UK has banned Huawei in the 5G infrastructure, what's next for the rollout? 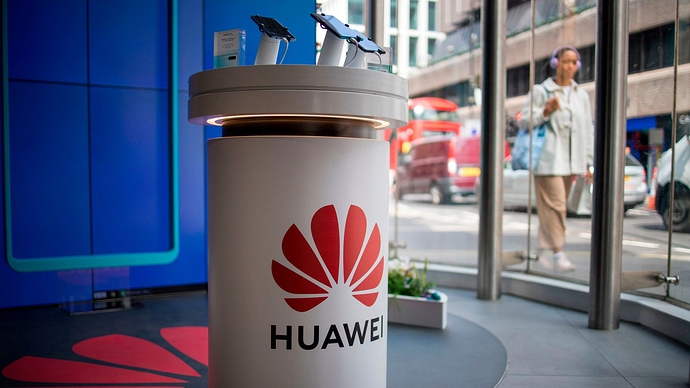 Huawei blocked: Tech must be stripped from UK's 5G network by 2027

The government admits the move will delay the roll-out of 5G in the UK by two to three years and increase costs by up to £2bn.

As far as I am aware, there are no other companies making 5G equipment - are we going to wait for a US manufacturer to take up the slack and drop-in replace all the equipment - 5G rollout is already quite slow (as it is a lot of work to do) and now it’ll be even slower

Seems like they don’t need to remove it from 2/3/4g networks?

Well whatever the UK government do next will be whatever our beloved leader Donald J. Trump tells us to

Hauwei equipment is deeply embedded in the back haul infrastructure of our broadband networks too. I’m curious if that will have a knock on effect and impede the already dreadfully slow rollout of G.Fast and FTTP too.

I’ve already seen those 5G corona conspiracy theorists on social media see this is a confirmation of their theory and celebrating this is a victory.

Huawei is already VERY heavily embedded in our 3 and 4G systems, so much so that it would be near impossible to remove their equipment with any decent timescale.

Nothing has been proved, (at least in the public domain) that Huawei has done any wrong either.

You are 100% correct - if there really was an urgent security concern, they’d impose them to be taken out by end of year maximum - not 7 years…

Most of the concerns relate to how much data the Chinese government has access to going over the 5G kit. As far as I know no evidence has ever been found of backdoors etc.

American networking kit on the other hand…

American networking kit on the other hand…

We all know American’s don’t spy on anyone… ever

I thought the concern with Huawei wasn’t so much the idea all the hardware/software had hidden backdoors and would suddenly turn into a Chinese botnet but more so you’re giving a large segment of your infrastructure to a foreign power with questionable ethics. It’s more the Huawei engineers you inevitably have to allow access to to that infrastructure.

As far as I am aware, there are no other companies making 5G equipment

Nokia and Ericsson both do (some of it in China!), though the press was saying that Huawei were further ahead in R&D etc.

What we need to do next is ban Samsung from using their Exynos chips, Snapdragon is so much better - I tend to get US import phones where I can for this reason

but more so you’re giving a large segment of your infrastructure to a foreign power with questionable ethics.

Can I just clarify whether you are referring to America or China, because both qualify

Hah both I guess. But in this case China from the viewpoint of the current government.

And you don’t think this access is highly audited already?

The fear-mongering around Huawei is getting ridiculous when the networks themselves are build like Swiss cheese and privileged access (that allows to swap SIMs/reassign numbers) is given to customer service workers in third-world locations with terrible working conditions and thus easy to bribe.

Maybe Huawei is evil, maybe not, but how about we fix the easy stuff first before changing a large fleet of equipment?

I’m not sure it will impact hugely on FTTP, though of course there will be some impact. Huawei accounts for around 50% of FTTP deployments by Openreach to date, with the remainder taken up by Nokia Networks. They’ve already signed Adtran as a “third” supplier and I highly suspect Huawei will be phased out fairly quickly with the new decision.

That said, FTTC / G.fast would absolutely be impacted if they decided to ban Huawei from fixed line networks. Huawei is the preferred supplier, primarily because the other chosen supplier (ECI) has been problematic for Openreach. Perhaps this will be sorted by rolling out more FTTP with alternative suppliers, but there’s no easy or cheap solution to replacing Huawei here.

Whether they should have been banned is a matter for debate. As far as we know there have been no actual backdoors or any serious security issues, but coding practices and security issues have been repeatedly brought up with little improvement made by Huawei. But no other supplier has been audited to the same degree, so for all we know the others could be much worse.

However, the latest argument that they will be unable to access parts that use US technology (of which the majority currently do) and thus the risk is significantly increased is a fair call, in my opinion. This forced the hand of those that were still on the fence, including the UK.

As far as we know there have been no actual backdoors or any serious security issues, but coding practices and security issues have been repeatedly brought up with little improvement made by Huawei.

Is there any evidence that Huawei is the only one doing this? From my experience, in consumer-grade network gear it’s all bad no matter which manufacturer it is, and for mobile telco equipment I’ve seen presentations from security research companies finding pretty appalling stuff in Ericsson equipment too.

No that I’ve seen - it is just us following the U.S because trump basically said he won’t deal with anyone using their equipment

I’d say there is no evidence that they’re any better than Huawei. Poor coding practices and software quality is a major concern with almost all the large networking equipment providers.

Ericsson and Nokia are being a little more open on the 5G front, encouraging ethical hacking and vulnerability research, probably to capitalise on the Huawei situation more than anything. This may well help them improve, which would be different than Huawei who have thus far not really made any significant effort to get better (despite what they claim).

Meanwhile many of the big US vendors used for routing, switching and security (including Cisco and Juniper) have been found multiple times to contain actual backdoors. There are no viable 5G options from any US vendors, but nothing suggests that they’d be any better if there were any. 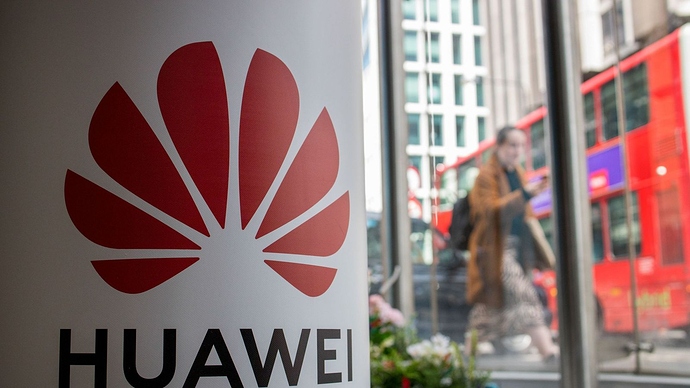 The issue in Huawei's equipment was initially withheld from the Chinese company and not reported due to security concerns.

and warns that despite fixing specific issues when directed to do so, the agency has “no confidence that Huawei will effectively maintain components within its products”.

I don’t think they can make those comments lightly, and makes me second guess even using Huawei gear, but don’t always have a choice for example openreach modems.

Additionally they make the best 4/5G routers in my opinion.