TSB staff to get bonus for IT issue handling

Yes I know there’s more than to the story than a headline, but is this right approach? To use 11 million for bonuses? 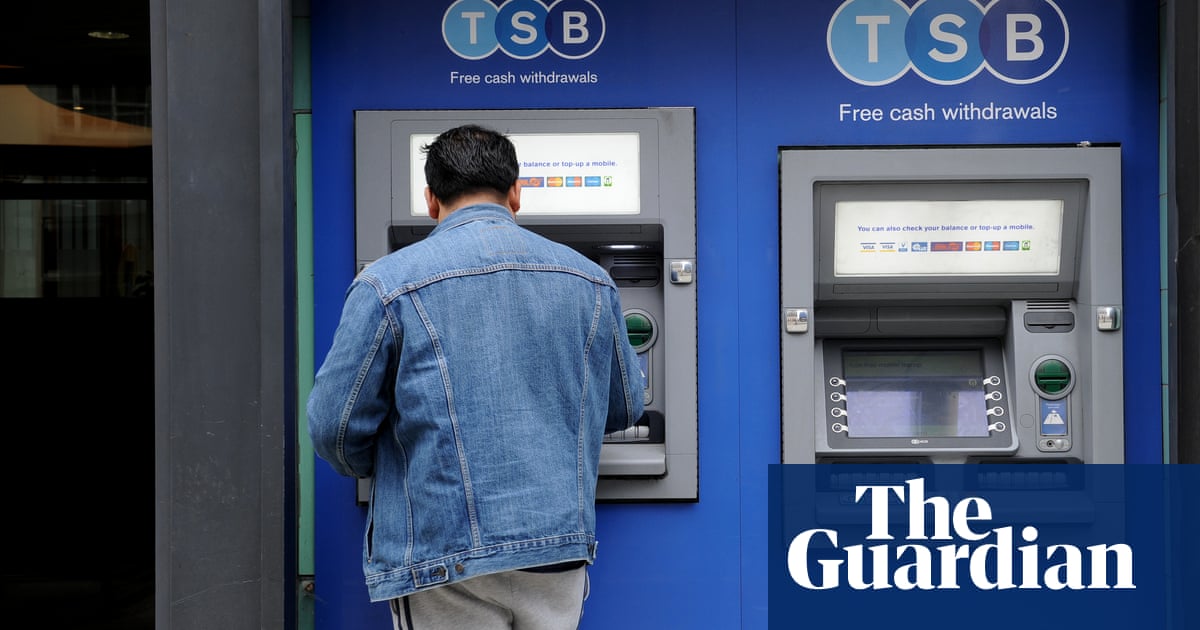 TSB staff to get £1,500 each as reward for handling IT fiasco

Payout will cost bank £11m and will replace March bonus, which is linked to profits

Yes, absolutely it is the right approach (and it’s not a reward!)

As I work directly with TSB (as one of their recognised Trade Unions) I may be biased, however I can tell you how much these partners have poured into keeping the business running when their IT has not. It has not been a bed of roses, and most partners have literally put their lives on hold. They have worked very long hours, well in excess of the hours the public see. It was not the fault of the partners on the front line that led to the failures, but they have picked up the pieces.

In short, they deserve every penny. And more.

It can’t have been a fun time for any front line staff member, most deserve it.

I hope the I.T. staff got more I can’t imagine their stress.

Have to agree here, the workers were not to blame and by all accounts worked hard to be the bank back online and to answer the customer queries.

I’d rather bonuses were paid like this than to the top dogs all the time.

I’d rather see bonuses paid to the staff who put in long shifts sorting this mess out than to the bosses who made the strategic decisions that got them there.

is this right approach? To use 11 million for bonuses?

Full disclosure: I’m the equivalent of a COp at a legacy bank (not TSB). I get a bonus every year for sticking to my targets, which tends to be quite a difficult job.

TSB’s customer-facing staff will have largely been unable to hit their performance targets because of long queue times and unhappy customers, all due to an error beyond their control.

Denying them a bonus would be unfair, especially given that they’ve likely had to work incredibly hard under considerable pressure from customers and bosses. It also would massively affect staff turnover — and hiring replacement staff would likely be both expensive and time-consuming on account of all the lost product/systems/process knowledge.

It’s not like TSB haven’t spent money on their customers — they increased the interest on their Classic Plus accounts (which obviously costs them money), and will likely have had to shell out at least tens of millions of pounds in compensation from complaints. They’ll have also spent money to bring in IBM to do some damage control over the initial migration period.

With that context, £11m isn’t that bad. And remember — it’s a pittance compared to many other bankers’ bonuses.