The race to SIX MILLION users is over

I agree really that other than diminishing our ability to make pointlessly inaccurate predictions based on daily rises on this thread, it really isn’t that big a deal.

Although I will still miss making pointlessly inaccurate predictions on this thread.

Our intention is to simplify the number to as you say give a wider view, so we aren’t sharing slightly different definitions in different places – but I’ve shared your feedback with the rest of the team that you liked it how it was.

Not to labour this but surely it’s still just going to report one number, as in when it ticks up from 5 million to 6 million that’s going to be based on a single measure of some kind? Like reporting that measure less accurately doesn’t really mean it isn’t reporting one measure right?

It’s the almost that is both a major positive and a marketing Hindenburg. In marketing terms.

Nobody but a few nerds care about that number.

At long last I feel seen

Nobody but a few nerds care about that number.

Ooops! That wasn’t meant to still be up - thanks for spotting

On a more serious note, why did this need to be taken down? What harm does it do?

It certainly invites us to draw our own conclusions.

Ooops! That wasn’t meant to still be up - thanks for spotting

That kind of proves to me that it’s not just a matter of simplifying things for new users (to whom decimal points are too much information), but instead to keep your stats to yourself and hide from prying eyes.

It’s fine for Monzo to keep its stats to itself, everyone else does and now that you are a $4bn company (rounded down as no one cares about the .5

) maybe it makes sense to play your cards closer to your chest, but at least be honest about it.

So let me correct that for you:

Hey everyone – I wanted to drop in to let you know we’ll be simplifying the number we show on the website as we’ve decided to keep our vital numbers to ourselves until we are ready to announce major milestones.

We’ll be sure to keep you updated as soon as we hit the next one!

Thanks for the invite. I’ve drawn my own conclusion. 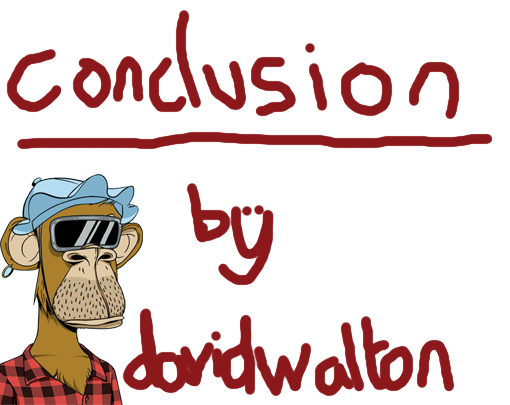 I shall buy it with my CrapCoinPlus3000, before it goes to the moon

My Sunday 6th Feb prediction came and went with the usual

Nah, it’ll be Thursday at 3pm

My plan of referring every single person I meet in the streets is coming true, I will win this mini-competition 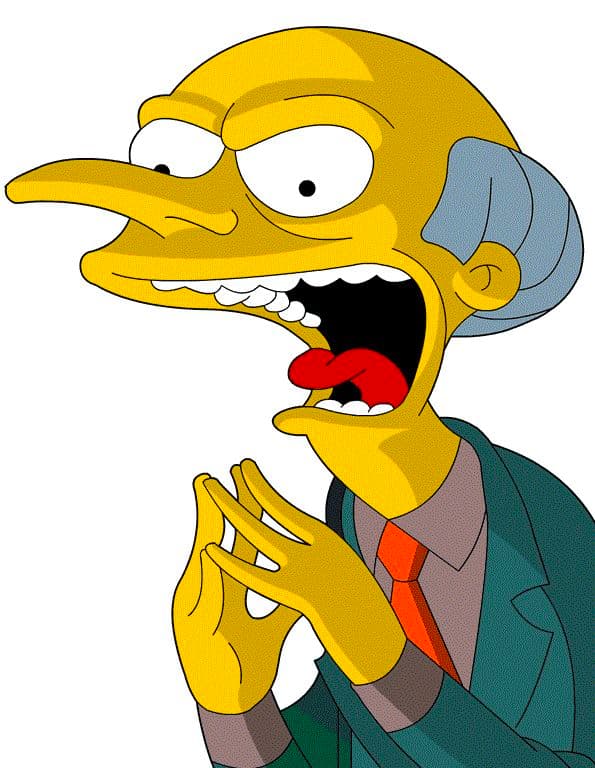 I kinda find the countdown a bit pointless given that we can’t actually count down any more.

I’ll pop back in once we’ve been told when it’s been achieved.

I doubt it would update in real time, and the manual job would fall through the cracks.

I mean, this always happens with startups. Initially everything is open and transparent, and then slowly, bit by bit, things become more “corporatised”. It’s a shame. You can speculate on the thinking behind it; I suspect that this reveals too much information to competitors, so someone didn’t really like it. Better to save the numbers to be spun nicely in the annual report