Trump’s Mar-a-Lago has been raided

Can’t wait for the conspiracy theorists to come out saying it’s all trying to stop him running again etc. etc. 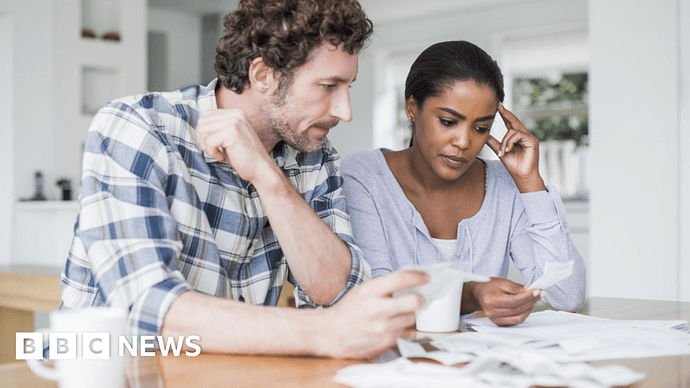 Warning energy prices to hit over £4,200 in January

This simply cannot be allowed to happen.

Does this mean we’ll be hitting 5k by April next year?!

I’d love to see a graph of all of the estimates, and how they’ve changed over time

Octopus quick to react. Or was this offer updated before this announcement.

Me too, but I’m wondering how long that’s worthwhile now. Considering that this close to the end of August, the October price is still estimated to be increasing + increasing.

I’ve been watching the Enough Is Enough campaign kick off on Twitter yesterday and today.
I love to see it.

Nah, that don’t pay thing was just weird with no real plan.
This seems more like a push towards a general strike in the absence of Labour supporting unions.

The government, quite simply, will have to step in, despite what the current numpty and the two leadership morons are saying. A large portion of the population won’t be able to afford basics, like heating and food. But it’ll all be too late, just like Covid.

There’s a “British Gas Live” app that is supposed to be as it sounds, a live update of your current use/spend, but it doesn’t work.

My smart meter when I remember to look at it, is about £3.50ish a day at the moment, I’m paying £150 a month to cover this and obviously increased use in the winter. But they say this isn’t enough and want £215.

I just tried to Google it and first found Enough (the anti-abuse).

The site is this but looks like it’s not indexed yet. 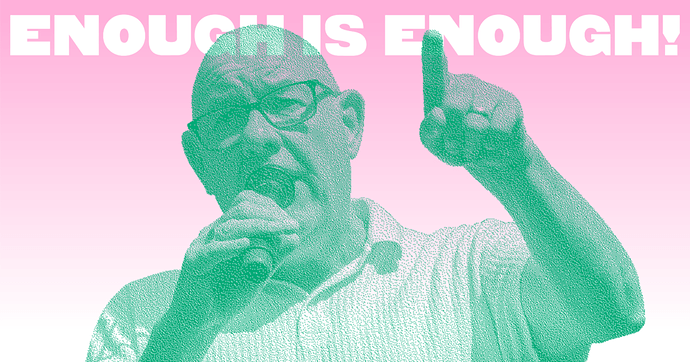 Enough is Enough is a campaign to end the cost of living crisis. It's time to turn anger into action.

What they said: “We can’t replace Boris Johnson immediately! There’s so much important government business happening, we’ll have to wait until September!”

What they’ve done: Fucked off on their holiday jollies. 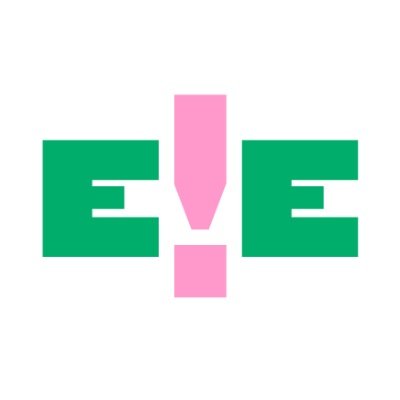 Sounds great but I’d be shocked if anything comes from it.

I know, but I’m trying to not be too pessimistic!
I’d like to think there’s a point or line that people won’t pass. I’m thinking this winter is going to be a real turning point for this country. The energy prices especially are in the public’s consciousness.

Nah, that don’t pay thing was just weird with no real plan.

It’s also (via it’s “drones”) putting out some very dangerous “advice” which I suspect will do more harm than good. Do people really belive that if they don’t pay the energy companies will just go “oh ok fair does, have free energy then…”

I agree. I’m not supporting the “Don’t Pay” campaign here.

I think, unless something is done, we’ll absolutely end up having general strikes again. And this campaign is perhaps the thin edge of the wedge leading towards that.

(To be clear, I’m not saying that’s necessarily the intent of the campaign, but that when we’re looking back from five, ten years distance, we’ll see that was the effect of it.)