There was talk about building an aqueduct (underground like the one from the the Lake District to Manchester) to move water down south but I don’t think thats happened.

The majority of the water from the three reservoirs at Ladybower is moved through an aqueduct from Derbyshire down to Nottingham and Leicester as well as the West Midlands. The aqueduct passes right through the chatsworth estate

I’m going to have to move the family t’up north.

Meant to be more of the same next week 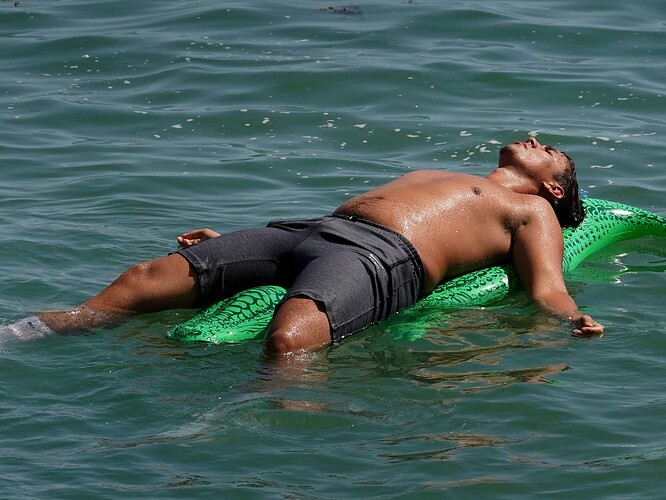 ‘Uncomfortable evenings for sleeping are in store,’ Met forecaster says

Whilst it might be raining in places it’s not enough to actually start filling reservoirs. The ground is that dry that’ll take a hell of a lot of rain to come down, before it actually starts to get into the water table and refill reservoirs, aquifers etc. Anything we’ve had is literally just keeping the topsoil watered but deeper down its not getting any further for now.

Most of the reservoirs around us just look like streams, they’ve not been this low in nearly 20 years now

Bradford not doing too bad: 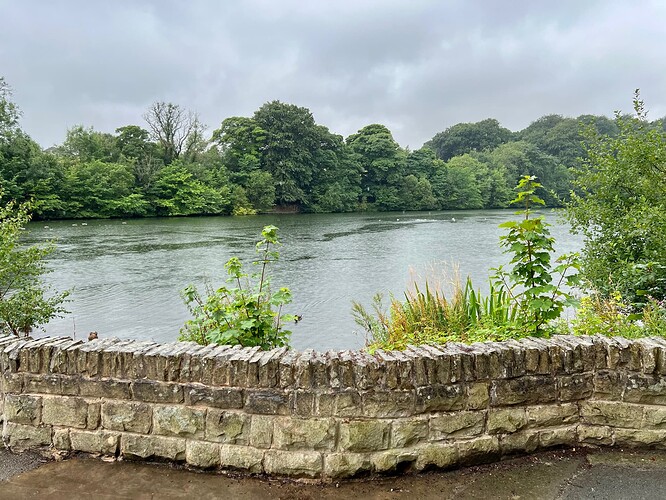 Navigating away from the water related crisis back to the energy crisis, just to say I was right. There is no single published price cap – it is an opaque at best process; and it is set based on a large number of criteria meaning it will be different for almost each customer.

The capped kWh values Ofgem publishes are the “average” figures and so the best you can get is the “average household can’t spend more than X” figure.

If you use the expanding section it shows for each region.

According to Ofgem the average British household has 2.4 people living in it and uses 2,900 kWh of electricity and 12,000 kWh of gas

So basically they are right at that maximum capped figure.

I personally don’t know how people only use 2900 kWh electric a year for the average house. Mines basically double that

So under the cap I would be roughly £3014 a grand over the average use.

I’m not sure that you understand the price cap.

The cap is per kWh, varying slightly across the different supply regions of the UK. 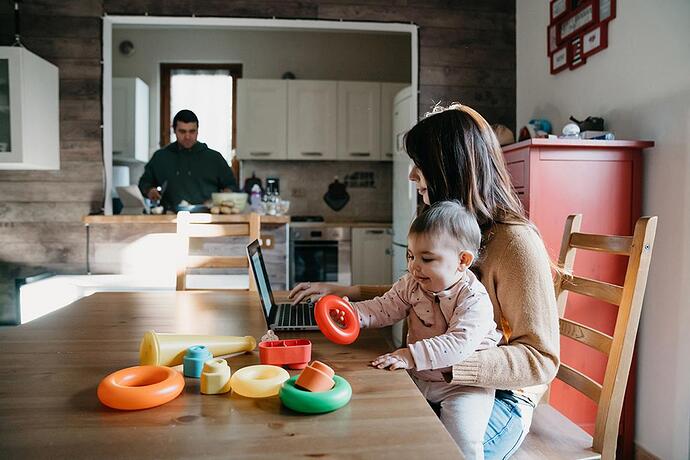 Check if the energy price cap affects you

The energy price cap is backstop protection from the government for people who default onto their supplier's basic energy tariff.

It only applies to standard tariffs and does not affect the maximum of the bill, just the price paid per unit.

Anything we’ve had is literally just keeping the topsoil watered

Sometimes not even that. When the ground is dry and parched, heavy rain will just run straight off it and cause flooding instead!

No, I do understand. Perhaps people here aren’t getting my point.

The cap changes from region to region (there are fifty-something regions), and so isn’t published. Even Ofgem says check with your supplier. Suppliers then set their own tariffs which means every customer could just be on different tariffs. So ultimately the entire process is opaque and hostile to the customers. More transparency is required, because “an average household pays £X” just doesn’t do it

I don’t disagree that the comparison of average bills doesn’t work, but the unit price is published by region and suppliers aren’t allowed to set their standard tariffs above that level.

They can of course offer fixed/capped tariffs at the higher level but the customer must opt into these.

No one’s arguing with this point

So for comparable reasons year on year, they use a mythical “average household”'s usage and an average price cap from all regions, and that’s the “Average Total Electric Cost” that’s used every time as a comparison.

However, you may pay more than this mythical average household, or you may pay less, depending on region, usage, and whether you live your life walking backwards, forward or sideways.

It’s all just a good way to have a consistent comparable for year on year increases. But everyone’s increase will vary, wildly, which is hugely unhelpful.

The cap changes from region to region (there are fifty-something regions), and so isn’t published.

There’s 14 regions, it’s in the link above what each region is.

The problem is really the cap itself. Though a good idea to protect consumers, the current reality of it is that every single supplier is just offering the cap to existing customers, and won’t take on new customers at that rate. So there is no competitive energy market anymore at all, which means it’s really pointless having a privatised sector.

A bolder, non-Tory government would just renationalise at this point so that at least better prices could be negotiated. 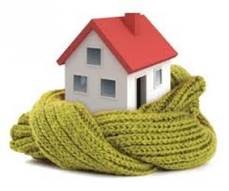 New forecasts for the Default Tariff Cap (price cap) from Cornwall Insight have shown a typical household’s energy bill will be well over £3,000 a year for the next 15 months, with the average bill over Summer 2023 (Apr-Sep) sitting at £3,649 – just...

This is out of control at a time when we have the worst people in charge of government; the kind of people who fundamentally believe that if you’re poor it’s your own fault, and the state shouldn’t intervene.

Anyone know what the minimum temp a house should be to keep damp away…?

EDIT: In case anyone else doesn’t understand, this was a joke.

Obviously, it wasn’t a serious question.

I am just going to put the heating on for two relatively short windows a day and then wear many layers in between times. I am kind of refusing to give them any more cash than necessary.

Not objectively. You asked a question, you got an answer. Don’t be mad at the answer.