It was mentioned it will be a labs things

Could still be in the build yet

Yeah have seen. Was just hoping to see in release notes

You’re right though, could still happen soon I guess

Could some please provide a screenshot of how the balance appears while you’re switching accounts? 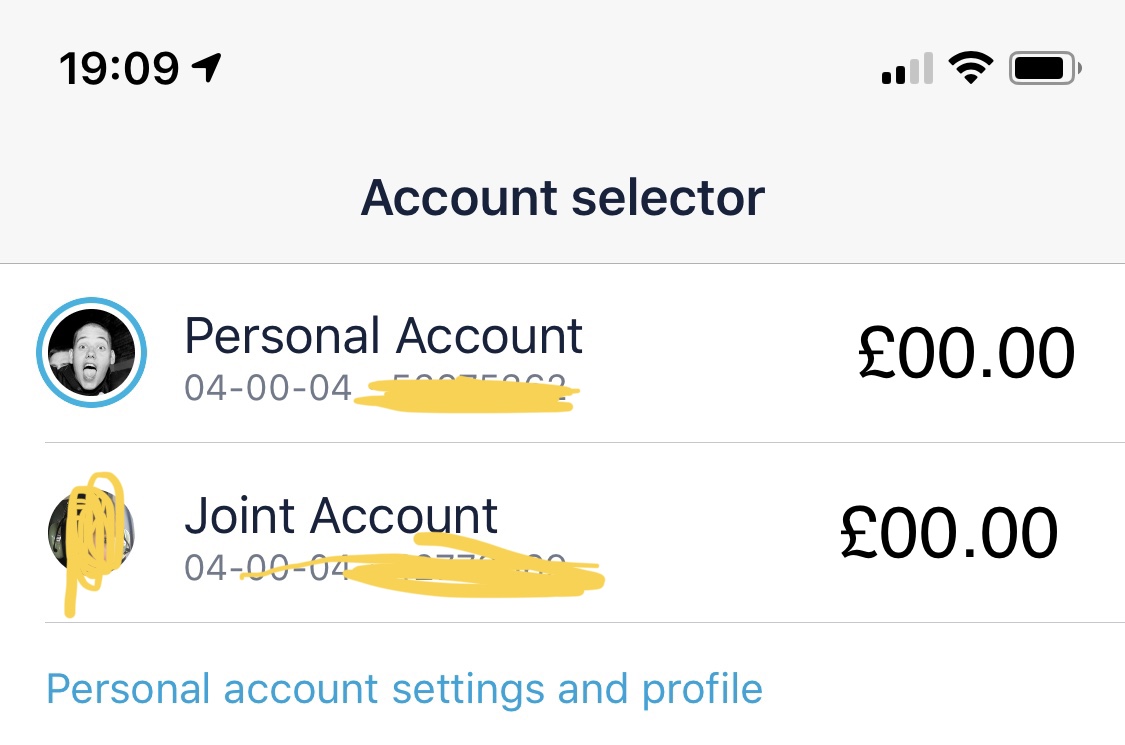 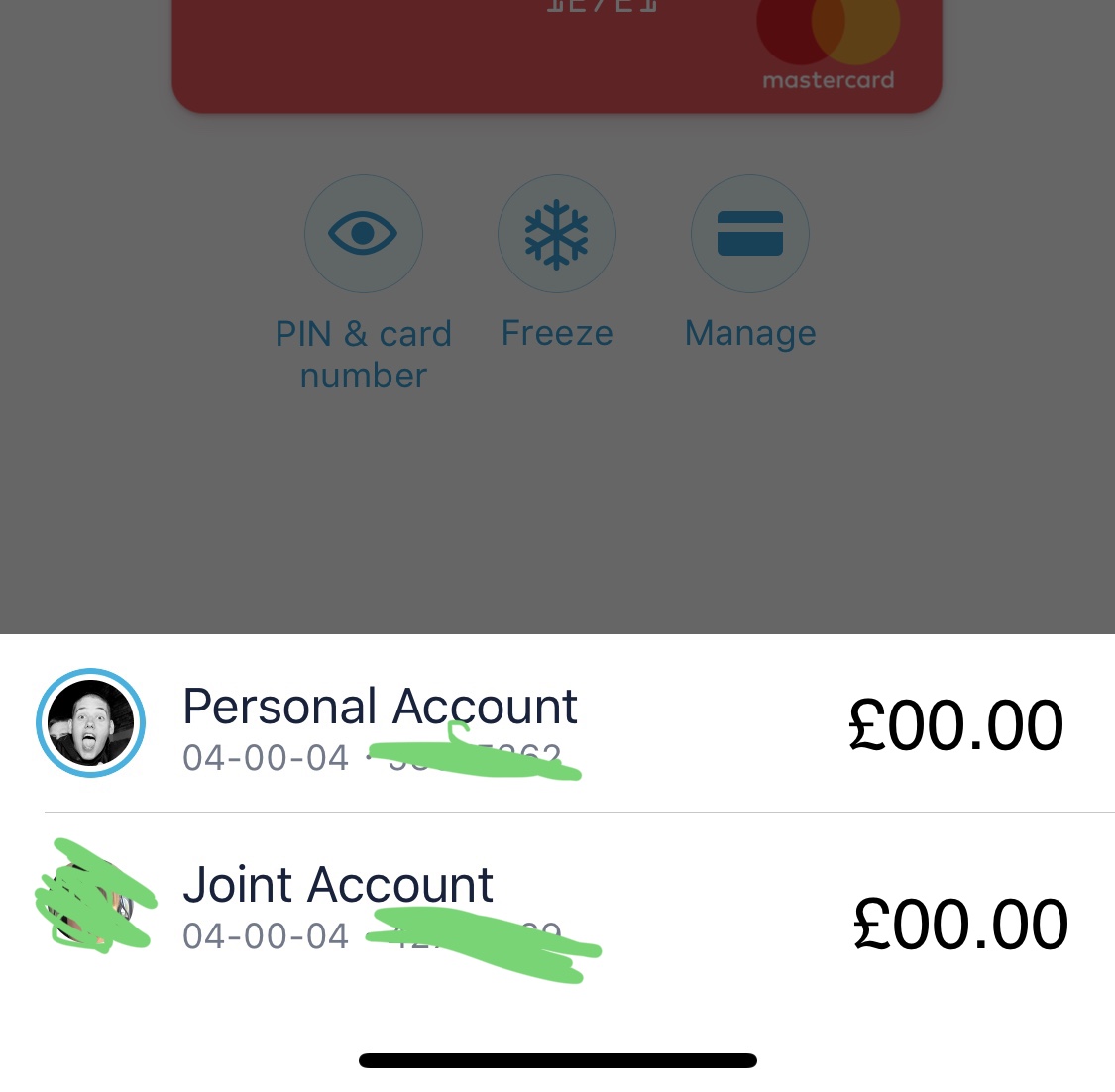 Is the DD redirect to joint account close to being active? Was in test flight nearly 2 months ago.

Last we heard, it was in staff testing.

This testing might take longer than other features, since Direct Debits are involved, or a bug might have been found in the current implementation. 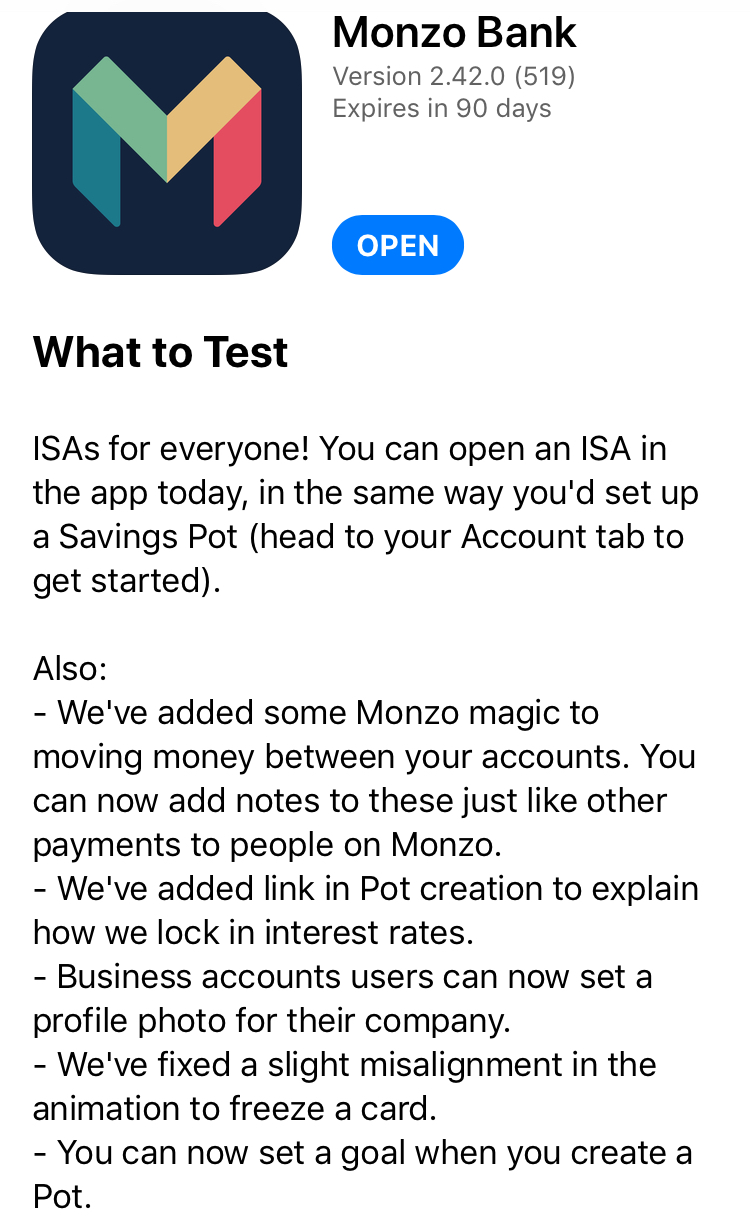 We’ve added some Monzo magic to moving move between your account. You can now add notes to these just like other payments to people on Monzo.

I’m guessing this means you can now add a reference while making a transfer between Monzo accounts?

Thought I’d create a separate topic for this now that voting has been enabled for stuff in the “Feedback & Ideas” section. It’s really frustrating to not be able to add notes to external transfers on iOS. However, I think the bank details section currently on iOS, but not on Android, is really useful. So this is my feature request: Have a “Notes” section for external transfers on iOS (incoming/outgoing Faster Payments & Monzo-to-Monzo). Have a “DETAILS” section in the transaction details…

On a more positive note: I’m really enjoying the more detailed release notes on this release.

On a more positive note: I’m really enjoying the more detailed release notes on this release.

How could I join the TestFlight process?

Ask (politely) in the in-app support chat if there’s any free slots, and they’ll add you if so.

Yeah, it only lets you add afterwards, which is weird…

So not just like payments to people on Monzo, because you can do that before…but not after?

And obviously still can’t do anything for bank transfers

Seeing a lot of improvements around Pots, which is good - seems it now reflects that you’re in overdraft etc, showing negative values!

I think this also includes the fix for issue with Pots not updating!

Trying to save data so cant download till i get home

Has the new notifications centre gone live in this build?