What are some of your favourite TED Talks?

I saw this not long after The Force Awakens first came out and thought it was great - but I have to say, I haven’t watched too many TED talks so I’m looking to get inspired! Hit me with some recommendations, folks 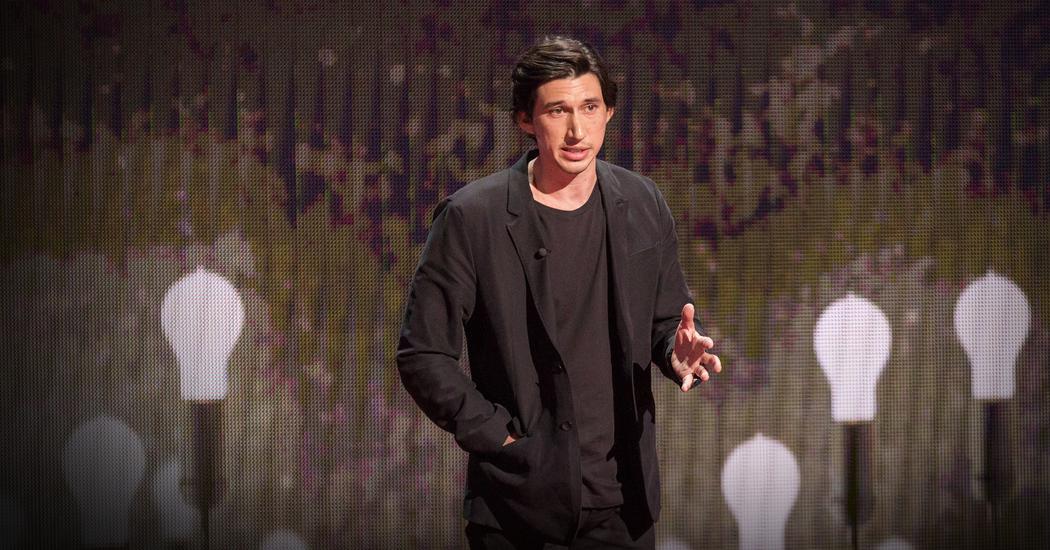 My journey from Marine to actor

Before he fought in the galactic battles of Star Wars: The Force Awakens, Adam Driver was a United States Marine with 1/1 Weapons Company. He tells the story of how and why he became a Marine, the complex transition from soldier to civilian -- and... 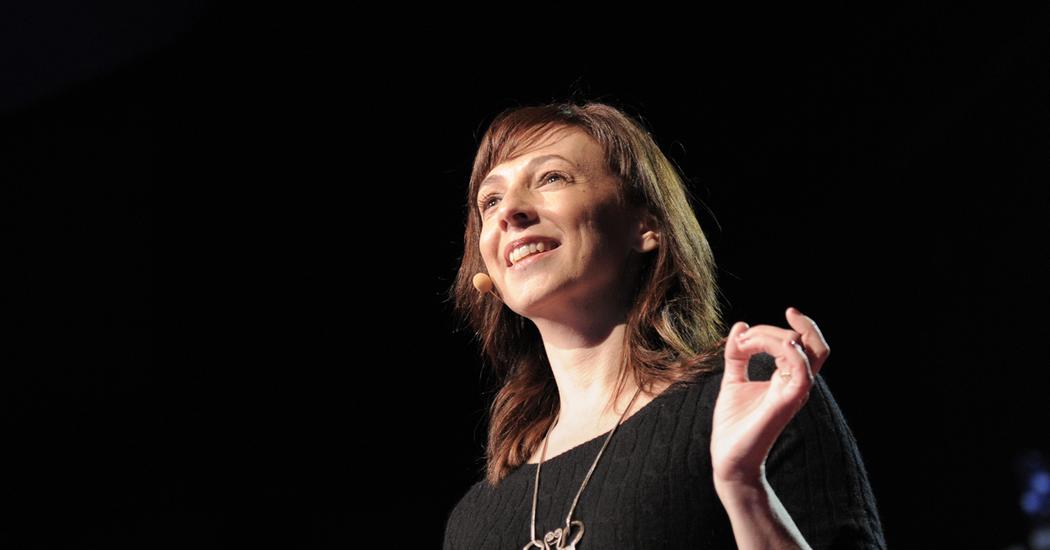 The power of introverts

In a culture where being social and outgoing are prized above all else, it can be difficult, even shameful, to be an introvert. But, as Susan Cain argues in this passionate talk, introverts bring extraordinary talents and abilities to the world, and...

Rodney Mullen on Skateboarding and getting back up again. I also found it really interesting how he talked about being elevated by those around you. 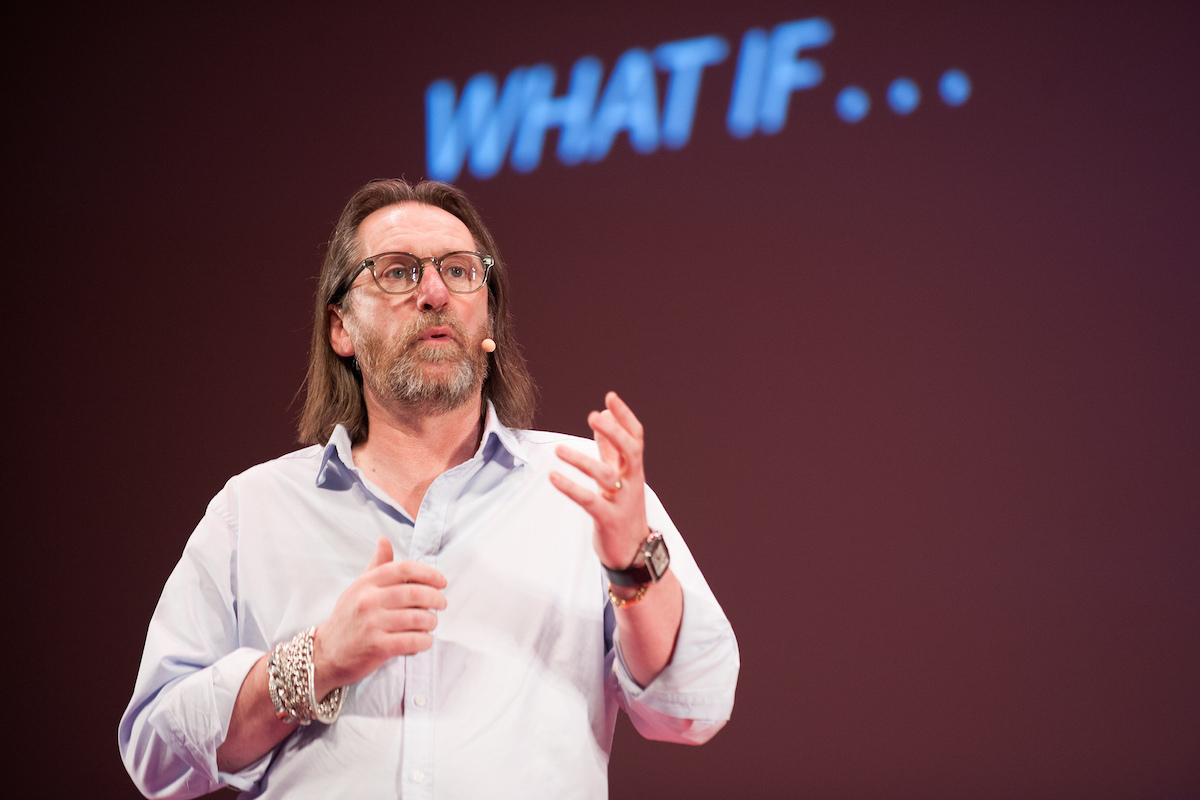 Our Talks | Ideas Worth Spreading | TEDxGlasgow

Be inspired by our thought-provoking TEDxGlasgow Talks and join the conversation. Brought to you by leading thinkers and doers from around the world.

I’ve been showing this off a lot internally at Monzo recently, so I thought I’d share here too!

The idea of ‘public shaming’ and trial-by-Twitter is really fascinating to me. We’re seeing people’s lives ruined on an almost weekly basis now, for stuff they’ve put up on their own social media accounts without thinking. Sometimes the reaction is fair - but often it’s not. And that’s a scary thought!

(His book on this is also a must-read. It dives even deeper into the repercussions for the people on the receiving end of this, which can be pretty harrowing. No I am not paid by Jon Ronson

This reminds me of this terrible news story the other day. So sad - and a big reminder of the real world impact of our digital selves.