I hope Monzo floats first, as it’s a much higher quality bank. 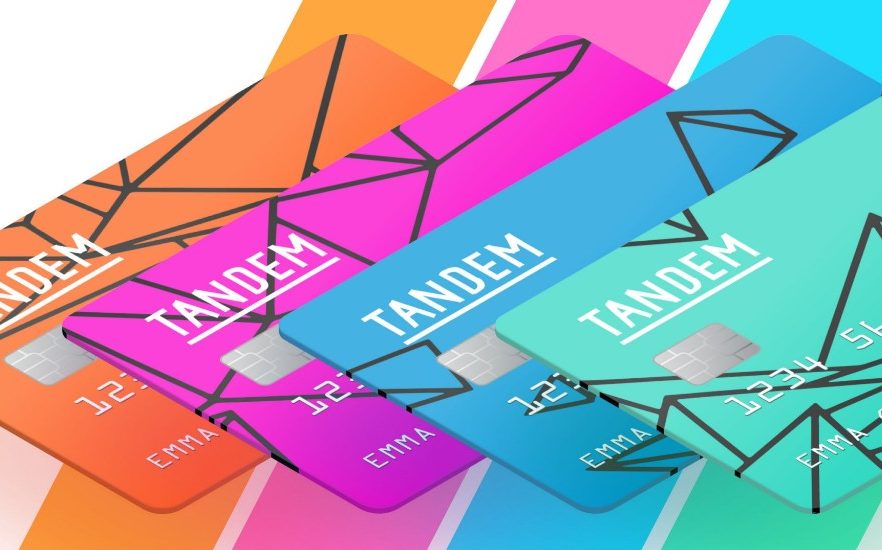 Digital bank Tandem has unveiled plans to float on the stock market within the next five years, as interest in fintech companies continues to swell.

Agree with your sentiment. I’d rather

float when they are sufficiently matured and ready to though, rather than to beat somebody to IPO.

The main benefit of an IPO is the ability to raise capital quickly, which

haven’t demonstrated any difficulty with of late.

For me, I feel the disadvantages of taking up management resource focusing on preparation for IPO, and the potential threat of large share volumes being bought up to steer the business to a ‘short-term’ profit chase outweigh the benefit right now.

are on a solid path and consistently delivering the good stuff, long may it continue.

It’s not about being first. Being first is not as important as being the best.

What’s the current value of Tandem shares? I know they dropped significantly a while ago.

Startup bank Tandem got a cash injection from investors after funding fell...

Shares were heavily discounted when investors put money in back in April. Tandem says it was because it 'had a less certain future than it had previously.'

“Investors who put money in received a big discount on Tandem’s share price. Tandem, which has not yet launched to the public, sold shares to House of Fraser at £15.20 in December but investors who stepped in to help in April bought shares for £5.56 — almost a third of December’s price.”