Maybe #Monzo is the new #Twittorz?

On iPhone you can tag it, search for it but it doesn’t link with others with the same tag by clicking on it

I m not sure what this update is about. Is it me or tags are not clickable, not highlighted in blue, no autocompleted based on existing tags, and absolutely not different from text I was already putting in notes? Seems to me the only change is that in the detail page it now says “Notes and #tags” instead of “Notes earlier” and in the notes fields there is this new text at the bottom saying one can use tags. I am puzzled! Am i missing something?

Are the tags supposed to show up as blue clickable objects? It’s just text for me. Looks pretty pointless.

Thanks, I’ll let the developers know

I have a #Starling account just for #Bants #lulz and #ApplePay 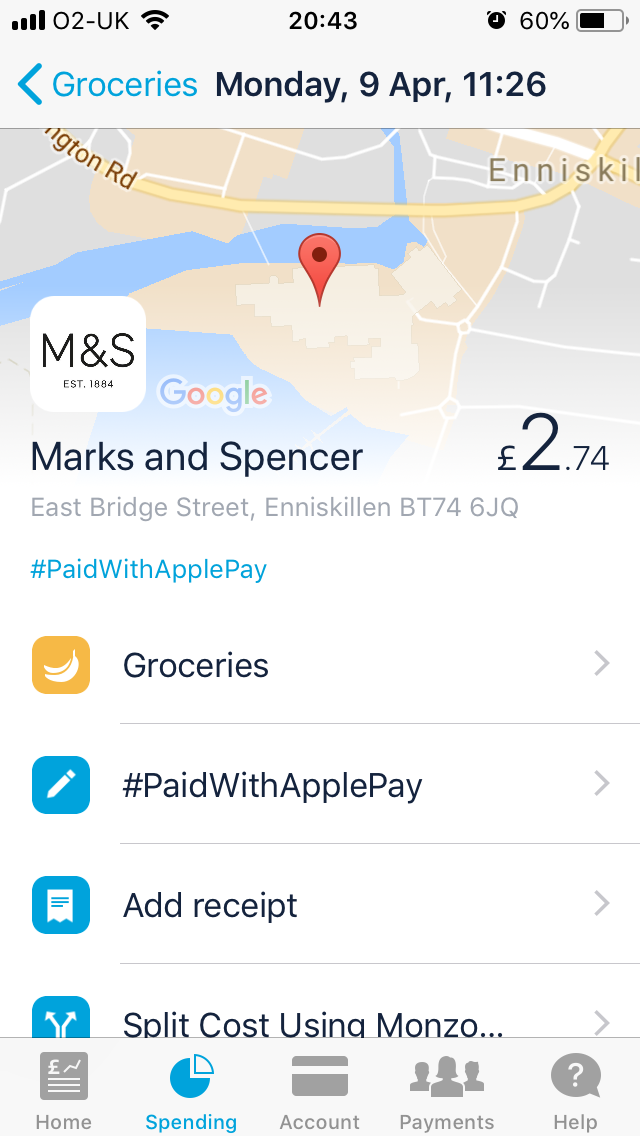 #FakeNews there is no #ApplePay

My tagz, my rulz

Oh now I see it. I swear I kept going back and forth tagging and untagging transaction and couldn’t see this at all!

Ok so it is clickable, and highlighted in blue, just not where one would expect it to be. A bit strange UI but at least it is working. Thanks

I like the idea, as with others I’d love these as custom subcategories of some kind.

The ability to batch add/remove/edit tags and notes would be more useful to me. Maybe a way to go back through all my transactions with the note ‘Breakfast’ and change it to ‘#breakfast’ so it works with this feature?

Like many others I’m not really getting the benefit of this feature. I’d rather the team spent their time on getting the bigger features out the door quicker.

A quick visual explainer of the less explained: 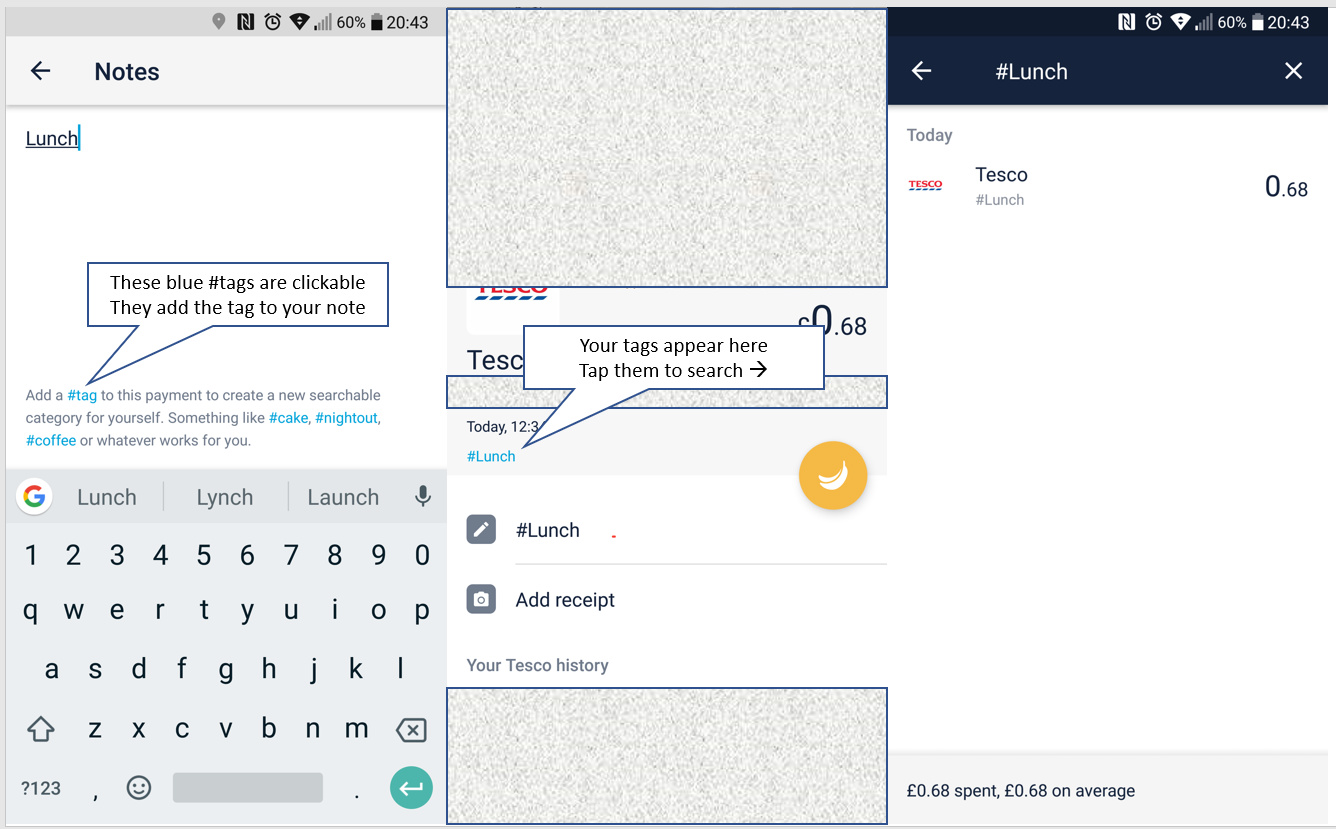 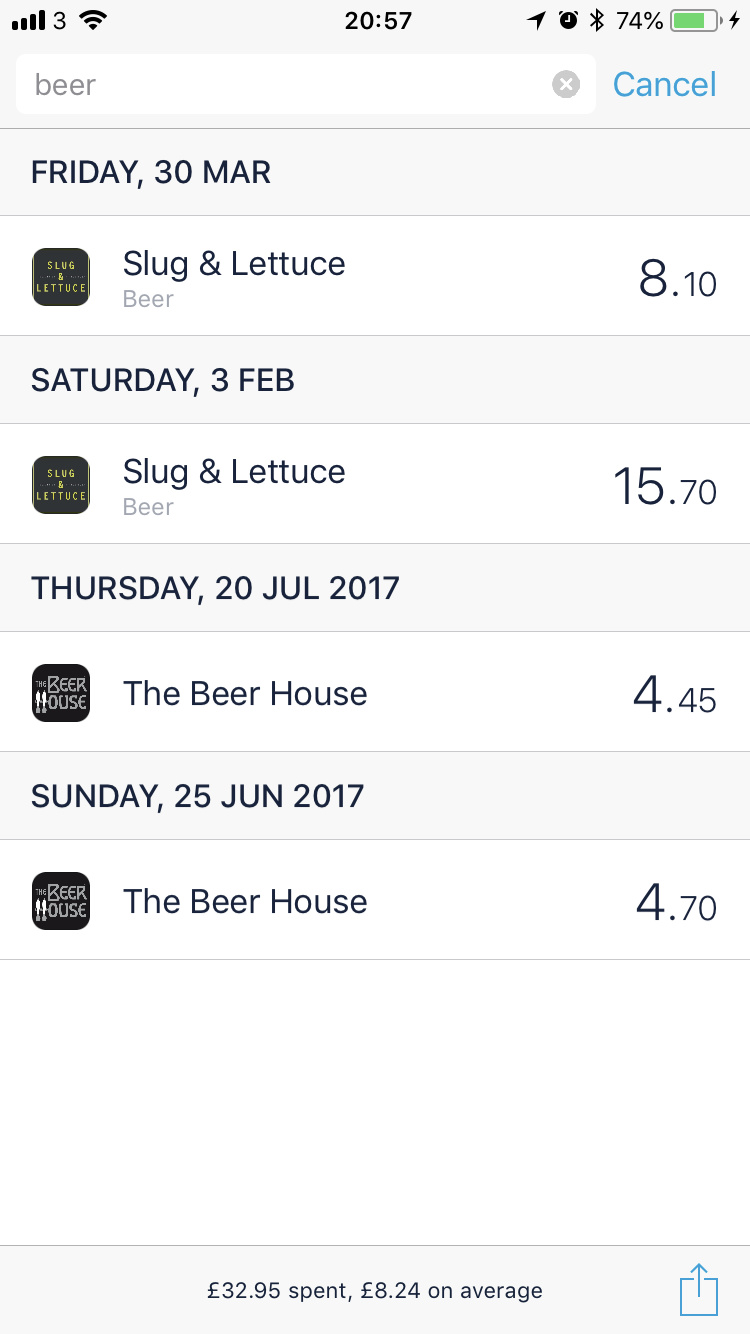 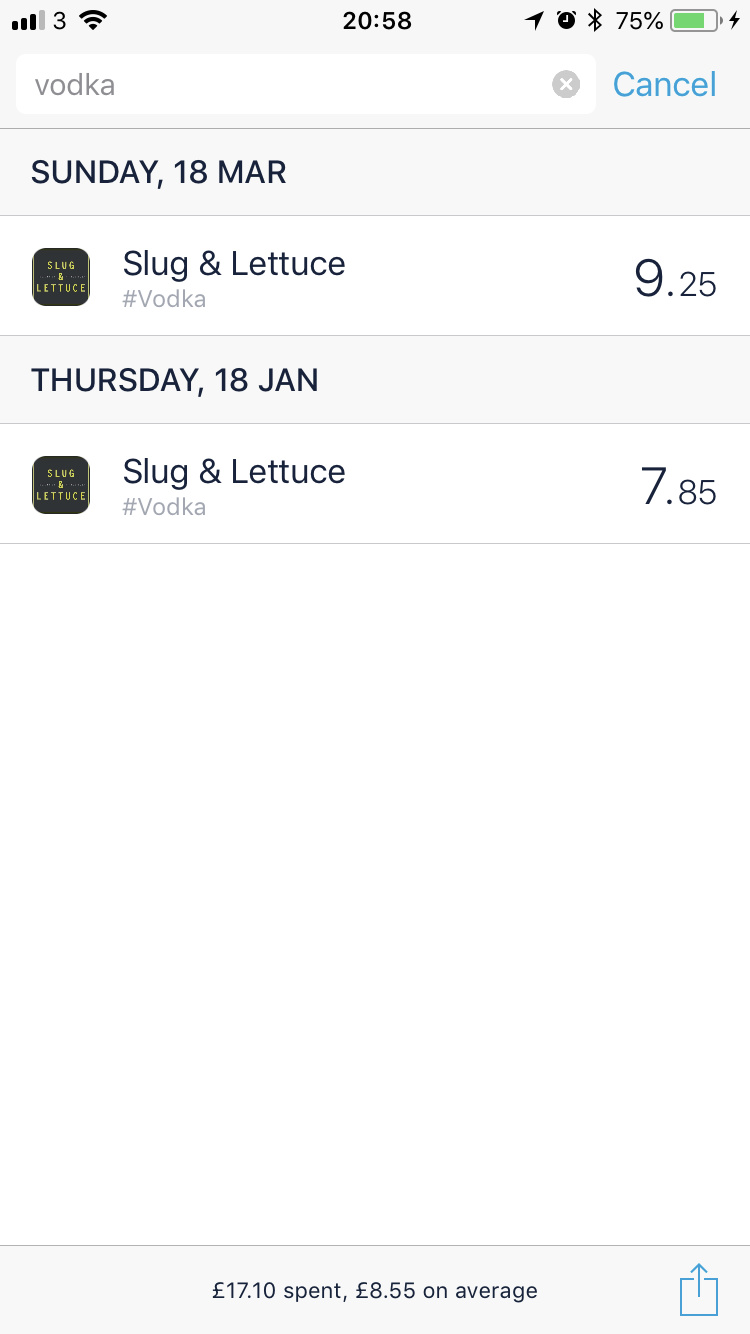 We know why Monzo hasn’t provided them.

That answer is from Feb 2016 and doesn’t really stand up to scrutiny, I’m not sure it’s worth looking at any more. The main points:

They’re already plannng tagging things with two categories at once (expenses, holidays), so that part of the answer has been contradicted by Monzo themselves.

I do have some sympathy with this - it’s easier to work with data if it is consistent across customers (though the paucity of categories makes misclassification a real problem). To address that several people have suggested custom subcategories or allowing multiple tags.

I guess hashtags could work too, if they worked as categories do, not just text labels for search. Frustrating the lack of engagement with the community on this - Monzo simply isn’t listening to what people are asking for, instead slowly reinventing categories one piece at a time.

Since it appears this is Monzo’s answer to custom categories

, please can we have automatic tagging based on previous classifications and include this in breakdown - very few people are going to go and tag all their data by hand on an ongoing basis. If that’s in the plans, it’d be nice to know.

The tag should autocreate a bullet point under the category, like a subsection. All displayed clearly on the spending tab

Also mentioned how the order of searching for tags matters, which it shouldn’t.

Having to go back and add tags manually is especially frustating since clicking on the “Notes” section of a transaction resets a search back to the beginning every time, which has become incredibly annoying.