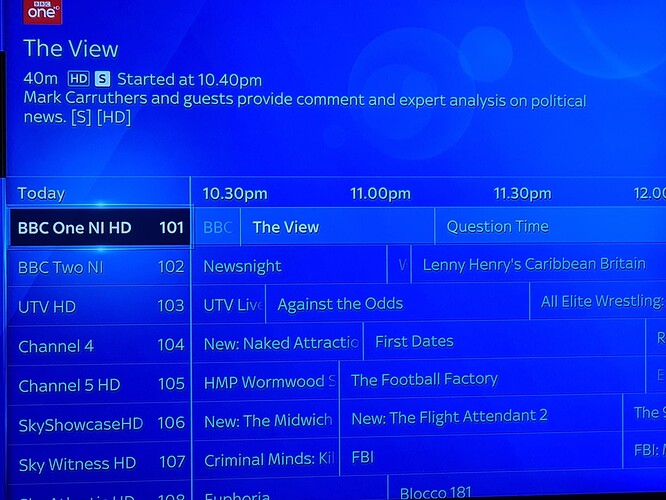 Ah, you’re in NI. That explains it.

No, you get the same length (missus!), just not live.

Thanks to satellite bandwidth, I switched to the English version!

It’s not live anyways, it’s pre-recorded a couple of hours before it’s due to be broadcast.

It’s not live anyways, it’s pre-recorded a couple of hours before it’s due to be broadcast.

You’ll be telling us next that Hootenanny isn’t live

I’ve had to Google that, and I’m still no more clear on what this is, I got this one below, but I don’t think you mean this

Once it was revealed that the ‘live’ show was in fact a pre-record, the glamour of spending NYE with your favourite musicians lost its appeal

Reading that, I’ve certainly dodged a bullet or 30 then. 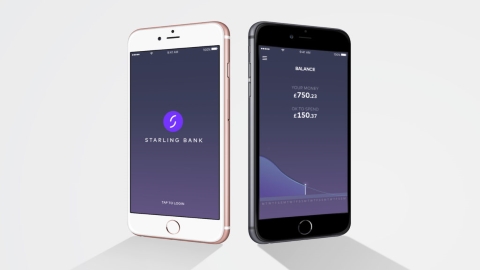 Starling rival Monzo passed five million customers in 20/21, but remains a loss-making enteprise. Starling, by contrast, is on course to record its first full year of profit by year-end.

Monzo is loss making, but Starling, by contrast… is also loss making?

I mean I’m going to suggest what they mean is that Starling won’t be loss leading by the end of the year, unlike Monzo.

I don’t think it’s hard to see what they meant?

I don’t think it’s hard to see what they meant?

It is when you want to split hairs, I fully understood the meaning though

It’s been years since I’ve had hairs to split

Sorry for your loss

Do we know Monzo won’t be profitable by their next year end?

Anyway, it was meant to be a lighthearted comment.