Our joint account runs at zero - we budget using pots. The payment for our Tesco order declined as I hadn’t shifted the money from the pot…

Tesco phoned. I apologised and said that I just needed to move the money from the pot. The girl on the phone said “Do you use Monzo? I use Monzo because I’m a proud millennial” as if being a “millennial” is a requirement to use Monzo

So how many Millenials use Monzo, do they form the majority of customers?

edit - the wife informs me that she is a millennial. Seems they’re everywhere!

Profitable customers? That’s up for debate

And yes, the stereotype is true - I’m lazy, I expect everything and I get bored quickly…

Stop buying all those avocados boomers.

Gen Z? We’re at Gen Z already? When did that happen?

Shouldn’t be too surprising when you consider that the oldest millennials are now reaching 40. So the Zoomers cover the mid to late '90s to 2010. Children born after 2010 are yet another generation, but I don’t think they’re sentinent enough to have claimed a name yet.

Get off of my lawn, the lot of you.

Not eveyone pegs it to 1981, I align with definitions that put the start year for millennials at 1980 myself.

It’s pretty much a liminal year, and people born that year can more or less self-define, I’d say. A lot is down to the crowd you mixed with; if you had older siblings or were born early in the year, and so you mixed with mostly Gen Xers, you can say you’re Gen X. If you were born later in the year or you had no siblings and mixed with people your age or younger, you can say you’re millennial. 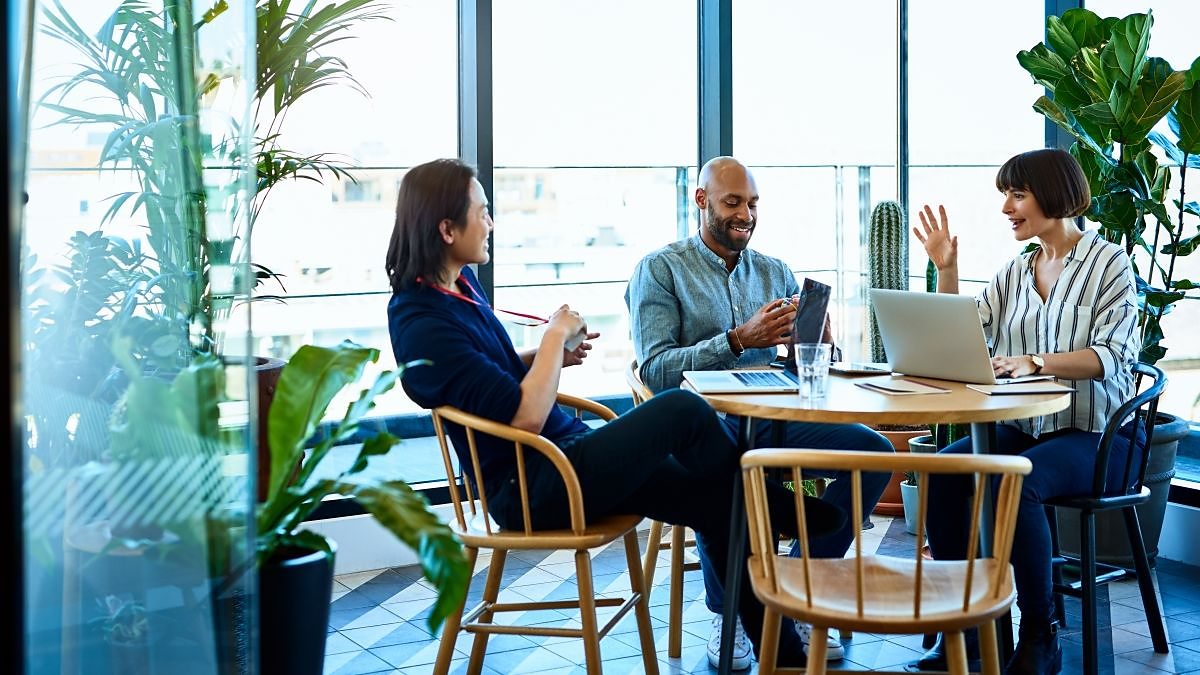 Millennials, baby boomers or Gen Z: Which one are you and what does it mean?

You’ve heard it all before: millennials are lazy and baby boomers are mega-rich. But what do these labels really mean?

So I was born at the start of 79, and most of my pals are from the years before. So I’m safely X - my reality has not changed for me

I used my Monzo card the other day and the transaction got declined because I had reached my contactless limit. The guy at the till was impressed that I could whip out my phone to find out what was going on.
Since he hadn’t heard of Monzo I ended up explaining the benefits of having the account.

Given millennials have been repeatedly done over by a system in which they have little to no say, I suppose pride is all they can cling to!

I use my joint account in the same way but we keep a buffer of £50 in there so in most cases we move out of the pot after the transaction… Makes it easier. The only frustrating bit is my wife’s inability to get it back to exactly £50… It’s like she does it on purpose

I don’t badge myself as any of that tosh, simply another human using a bank account

This whole thing made no sense to me as services like Spotify and Netflix (both direct competitors to Apple) don’t use Apple’s payment processor, yet are allowed to stay on the app store, but other apps like Hwy! email and Fortnite are not because they try to use their own.

Can’t say I’m that particularly bothered to be a millenial myself. I didn’t realise I was one myself until I researched the word after hearing it so often. It is also wrongly attributed to Generation Z I have noticed. I also didn’t realise (until now) I was teaching Generation Alpha later today

Here are the Generations (according to Wikipedia) so you can better accurately define yourselves: