So I’d tilted heavily back to hotels

, although it has been a bit circumstantial, now I default to hotels whenever taking a trip, and then maybe check some AirBnbs.

Has anyone actually managed to get an AirBnB let that is genuinely someone letting out their own house?

I have, one of the lucky few right? hahaha, in Kent there is this lovely house owned by a couple, their kids grew up and left, and they rent the extra 3 rooms. They make breakfast and give you tips for the area.
Got similar experiences when travelling to Aruba, Panama, Germany, and Seattle.

Now, now, on the flip side, what you describe on dodgy practices, moving around rooms and buildings, and even getting nearly scammed (basically, “Now you share a bed with a stranger” type of thing), has happened to me as well, 100% of the time in London, Paris and Rome.

Do you think regulations (or lack thereof) have a considerable role to play here?? Those experiences mentioned last felt like some people putting funds together to run the dodgiest and most improvised hotel operation ever, and that’s probably just because “they can”.

I think you’ll get a lot of backlash in this forum as the demographics here (18-40) are likely to be pissed off being forced into renting, because they simply can’t afford to buy and have a mortgage.

It’s not like you can get a mortgage very easily but there’s no supply or back in the day when you could get 100% mortgages and then it was on you.

If you haven’t got the £5/10/15k for a deposit, then that isn’t someone else’s fault is it? If you don’t have the deposit and don’t want to live with your parents, then you need people that can afford to buy a house and rent it to you, surely?

Obviously in some areas, like anywhere near a Uni, houses have been snapped up and turned into as many bedrooms as possible to rent it out, but in most towns/cities, I wouldn’t say all of the landlords are the worst of the worst.

I recall reading a report that there were 200,000 empty and long-term vacant homes in England alone, including around 20,000 in London, where the private rented sector is, from what I gather, a giant scam. 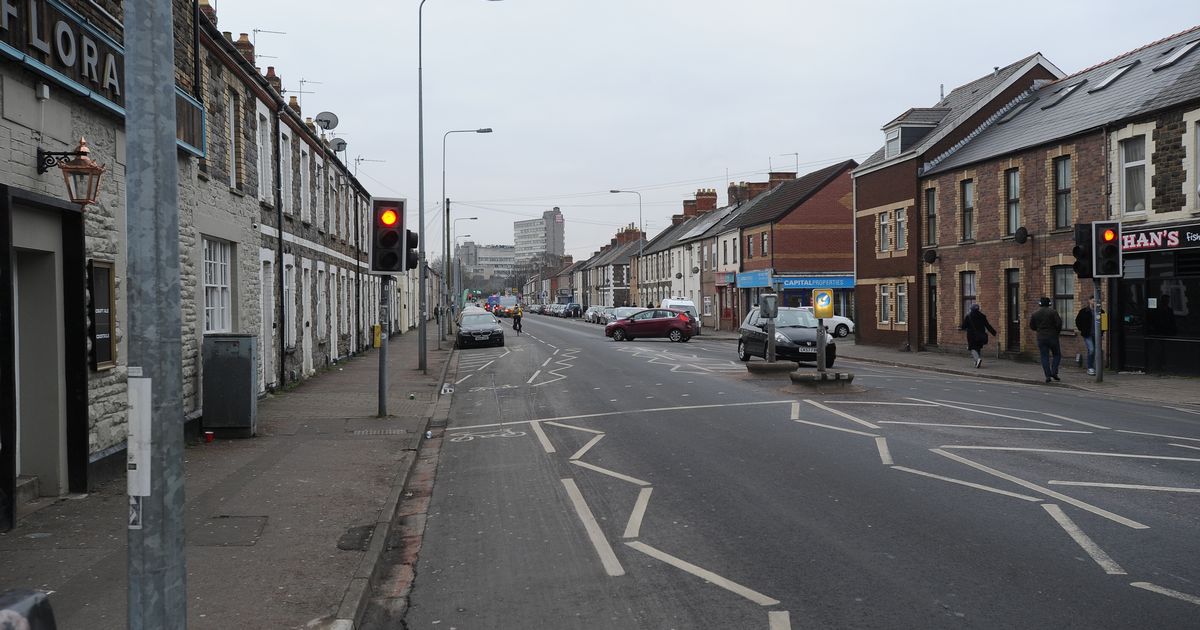 There are more than 1,000 empty homes in Cardiff

Dozens have even been vacant for more than a decade, new figures show

I’d personally tax landlords into oblivion, starting with those with holiday homes and buy-to-leave. I’d also force landlords to give their tenants the option to buy after two years, using the rent they’ve paid to date as a deposit.

Hopefully enough of them will think it’s too much hassle and sell up anyway. With any luck house prices will correct to within a few multiples of the median salary, rather than 10x. Wishful thinking perhaps.

And to top it off, get rid of no fault evictions with rents capped at 15% of market value of the property over two years (to cover the deposit).

It’s a bit chicken-and-egg, because part of the counter-argument would be that without private landlords overheating the market, deposits wouldn’t be so out of reach.

I’d also force landlords to give their tenants the option to buy after two years, using the rent they’ve paid to date as a deposit.

Maybe this is a point of inflexion for the industry we could aim to sort. Right now tenants, even with the option to buy after X years, need to come up with a considerable amount of money to even think of this, and a mortgage, and all that.

What if a tenant could buy equity in the flat they are renting, while there, similarly to how Shared Ownership works (not the same though, again, I think it is a system being abused), and in turn ease into owning that same place later? The landlord might have a need to release some equity, and who better to do it with than the actual person living in the property? (And opposite to doing it with a bank or otherwise, you know, because of interest £££)

Sounds interesting at all?

I think the sentiment against big companies snatching majorities of residential complexes at once and thus reducing the available supply of homes, is being mixed with private landlords investing in real estate and actually providing a much needed service to the community (letting people rent a place to live in).

Maybe this is the case?

It is a tough one for sure, but I do believe that open markets incentivise behaviour that benefits what is “fair” (very subjective, I know), just by their nature, and we think our platform might address this, even if it is just for a small segment of the industry.

It’s an interesting discussion for sure. If anything I think retail investors and occupiers are much more likely to overpay than a professional landlord, thus drive prices. Probably even more so if only buying a small share (just as share to buy properties are usually more expensive than buying a property outright).

Interesting point, and I agree. From many of our interviews, we have noticed that even full-time investors overpay their first few deals by a lot, and thus their bar to break even if they want to release that property to the market goes up by the same lot.

Do you think having an open market would help mitigate this? Given that prices will be driven by demand, and not arbitrarily set by anyone, so getting “outnegotiated” might be way less common, and thus drive prices to a fairer range.

Although not accessible to everyone (for affordability reasons), the conventional real estate market is very much open and driven by supply and demand, and probably the fairest there is.

I think any sort of share to buy scheme is a terrible thing for the buyer as you’re likely overpaying as well as taking on a long standing commitment you might not know the full extents of. Just like timeshares.

In my opinion the only two logical ways to flatten the cost of housing would be to build more or increase taxes. But as taxes also affects affordability I’m not sure it really changes much.

P.S. This or my previous post isn’t really an opinion on your product, just my two cents on the market in general as the thread might have drifted slightly off topic.

P.S. This or my previous post isn’t really an opinion on your product, just my two cents on the market in general as the thread might have drifted slightly off topic.

Absolutely understood, no worries. Although, if you could share some feedback on the idea would also be grand

Can’t argue this, and the fact that people can’t release any of this equity as per the agreement makes is so that their hard-earned money is the developers’ now, while still having to maintain the unit.

Thanks @Goldmember for sharing the news with us; proptech is an interesting yet underserved space.

Hope I explained myself well enough, if you have any other questions let me know!

What is your logic? BTL doesn’t create a housing shortage. The properties they invest in are put on the market for rent. And many new developments are financed by BTL investors, so BTL helps increase the supply of housing.

The reason there is a shortage of housing is because we don’t build enough housing. We make it as expensive and difficult as possible to build housing, and then blame the developers.

Owning properties and putting them up for rent is not ‘speculating’ any more than owning your own home is speculating. Renting homes isn’t optional for many and they’re not to be set aside purely for people who want to buy.

BTL funds the renovation of old homes and the construction of new ones. Of all the arguments to fix our housing market, reducing investment in it is probably the weakest one I can imagine.

including around 20,000 in London, where the private rented sector is, from what I gather, a giant scam

The reason there is a shortage of housing is because we don’t build enough housing.

We make it as expensive and difficult as possible to build housing, and then blame the developers.

If only there was some other option. Like a mass building programme of housing for social rent, for example.

Won’t somebody please think of the poor developers?

We have the second highest stock of social housing in the EU, yet our housing is among the most expensive.

And most people want their own home, not to join a waiting list for a state allocated housing quota.