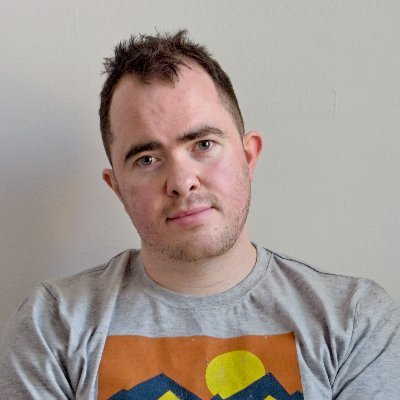 New Twitter bio who dis Congrats to many talented colleagues @monzo who got well deserved promotions this week! 💜 https://t.co/KbTPFXeQqc 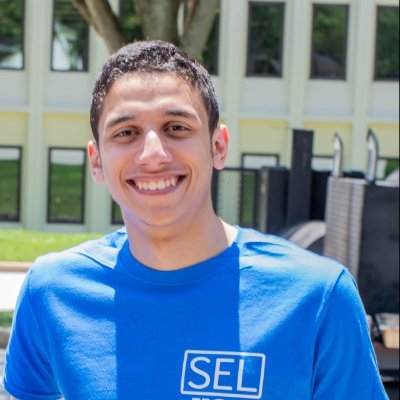 Is literally everyone getting promoted @monzo or is it just me? I must have seen at least 5 monzo promotion tweets today 😂 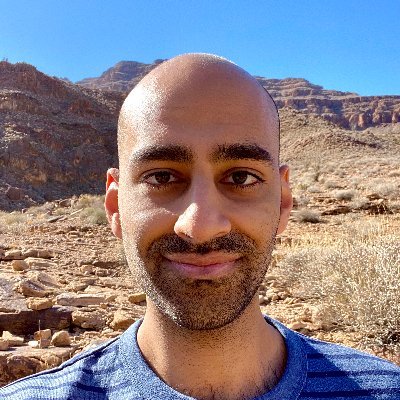 A bit of a shock for me today, I got promoted to Staff Software Engineer at @monzo 😀

I don’t think I’ve seen this talked about here but Twitter has been flooded with tweets about newly promoted monzo staff. Has there been a restructuring?

(And congrats to all those going up in the world!)

Just going to wait for the first negative comment about this. You just know it won’t take long.

I was waiting for you to say this. Didn’t take long

Has there been a restructuring?

I imagine with staff being given the option of voluntary redundancy, there was always going to be a restructure in order to plug some of the gaps left from managers/team leads/senior programmers moving on.

Has there been a restructuring?

My husband works at Monzo, all it is is that the company has gone from rolling performance reviews to six-monthly ones, so promotions will naturally be “batched” in this way. Nothing significant in terms of restructuring, although of course there will be redundancy-related restructuring but these promotions are unrelated to that. That is more about who is in which team and managed by whom.

Interested, does this mean they’re doing the same job just their level/grade has increased, or are all these people being promoted into new higher roles?

And they are hiring again

New head of D&I, wasn’t that one of the roles they recently made redundant?

Clearly not. It was up for consultation, and it would therefore appear that the previous head left and took a position elsewhere rather than wait for the consultation outcome.

I thought it wasnt allowed for companys to advertise for new roles which used the furlough scheme and then made people redundant off the back of it?

How do you know they furloughed the old D&I head? Or made them redundant?

Well it wasnt clear, otherwise I wouldn’t have asked the question. But thanks for clearing it up in such a non patronising way.

I thought it wasnt allowed for companys to advertise for new roles which used the furlough scheme and then made people redundant off the back of it?

It’s not. So the fact that Monzo are advertising for a new role would indicate they did not make it redundant, and that the old head of D&I left by choice.

Well it wasnt clear, otherwise I wouldn’t have asked the question. But thanks for clearing it up in such a non patronising way.

My apologies, the response was not intended to be patronising. Was simply trying to point out that the fact they’re advertising for the role would make it clear that it wasn’t made redundant.

(And your confusion over the issue rather sharply brings in to focus the fact that the criticism the previous head of D&I received from a minority of observers for tweeting as they did at the time was not unfounded after all.)

So the fact that Monzo are advertising for a new role would indicate they did not make it redundant, and that the old head of D&I left by choice.

It would indicate it yes, and you’d hope it was the case. But it wouldn’t have been the first or the last time a company has made roles redundant and then hired for the “exact” same role a short time later, using some loophole.
I myself am currently in a job which less than 6 months earlier to me being promoted into it was made redundant by the company I work for. (Loophole in this case was a few slight changes to the role profile/job description).

i think she decided to leave before the consultation period was over so wasn’t part of that process. The timing supports that anyway

Don’t think she was furloughed either, certainly wasn’t mentioned anywhere

It is also possible that the consultation for that particular role (if the D&I head at the time hadn’t left before the end of the consultation period) might have included restructuring the role into a more junior context. That might explain why she chose to leave but a role with the same name is now being advertised - the title is the same but we don’t know whether the pay or seniority within the company is the same.

My husband works at Monzo

Is everybody in the company getting this? Nice touch 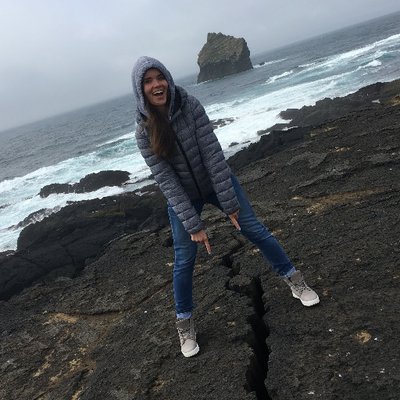 @kasiazien
It's been a tough few months for everyone @MakingMonzo, and I've been really touched when our exec team gave everyone 4 extra days off in August to recharge. I love this healthy new trend and hope more companies will do it. 💙 I'm going to spend today reading books in the ☀️😌
3 Likes
MalaiseForever (Ethan) 7 August 2020 15:49 #19

Is everybody in the company getting this?

I don’t know if it’s everyone - for example, it would make sense to exclude workers who were furloughed, or the exec team, and Monzo seems to treat COps and engineers as separate entities in terms of contracts, but my understanding is that yes, everyone has been awarded four extra days of annual leave this year. My husband is making use of some of them right now!

Cool cool. Unless they’re in the sun today!