POLL: Huawei users, what are your intentions?

Is this even possible?

Possible, yes. Financially viable, probably not. But I guess they can see how much of their userbase used Huawei and make a decision based on that?

They’d need to essentially rebuild the app from the ground up as I believe a lot of Google services are baked in there.

Is this even possible?

My sense is that it ought to be. Kindle Fire users have a similar challenge, with neither Google APIs nor the Play Store available to them. Amazon has developed APIs that are equivalent to Google’s, so many app publishers have repurposed their app for those devices.

However, the work involved in maintaining a third codebase would make this expensive, and likely slow Monzo down in their release of functionality on the two existing platforms.

I mean, with such a vast market in the android world - why not switch to another brand

This is very much my stance - Huawei make some nice phones but they don’t do anything that a different manufacturer does. Even if the risk is very small it’s enough for me to discount Huawei for someone else.

Up until this, Huawei’s USP in the west was that they made very well spec’d devices at a much lower cost than competitors and their build quality was typically very good, especially on the mid to high range.

The specs on their £150 phones would match up to what competitors would charge £250 for. But the drawback for a long time was their heavy-handed skinning and UX changes to Android.

So I was delighted when they released the Nexus 6P with Google, and I bought the Gold one. Pure Android and fantastic build quality. Or so I thought. Turns out basically every 6P had a battery issue that would cause the phones to randomly shut off all the time. It turned into a giant class action lawsuit in the States. And I lost a lot of faith in Huawei. They blamed it on Google, which never sat right with me since it was a hardware issue and not a software one. It was basically the nail in the coffin for the Nexus line, and Google went on to launch the Pixel line and building hardware themselves.

But a Huawei device - hell, any Android device - without Google services, is unfortunately a total non starter in my opinion. It’s a large reason why Amazon’s Fire Phone failed.

Android being an open platform is brilliant for independent developers. But it was never going to get many resources from Google themselves. Google’s priority for a long time has been their proprietary software stacks. Decoupling that stuff from Android for most users ends up being a lesson in frustration and hoop-jumping. If you know what you’re doing, you can get the core Google apps back on there - but it’s the interconnected Google Play Services etc, the apps that rely on them, and the distribution model that is a bit more painful.

There is so much variety in the Android ecosystem and various price points that I really don’t think there is a reason to buy a Huawei device and lose out on Google ecosystem access. Ultimately, your best bet if you were looking at Huawei would be to grab a Xiaomi device, which in many cases are actually even better value than Huawei these days and still have the Google ecosystem.

They’d need to essentially rebuild the app from the ground up as I believe a lot of Google services are baked in there.

However, the work involved in maintaining a third codebase would make this expensive

Thanks both for the clarification. I would class this as ‘not possible’ then, since the original suggestion is for Monzo to (potentially) “make their app available on Huawei AppGallery”. What is needed is for Monzo to create a third version of their app, which they could then make available. As you say, that is probably just about possible, but not likely, especially given what @simonb says about Huawei’s prospects are.

And I’m not even sure if rebuilding without Google Services is possible, because Monzo relies on Google merchant data for making transactions look nice, and using those data require that you use Google Maps, which is what required Monzo to switch from Apple Maps to Google Maps on the iOS app in the early days.

A lot of great discussion in here as always – I love you folks. Will try and answer as many of the raised points as possible, pull me up if I missed any

A couple of people mentioned privacy. This is something I care about personally, and that we care about a great deal as a company: Just to be clear about this: pins are drawn onto the Google Map locally on the device. Data about merchants is gathered on the server-side from Google Places, but that request is not tied to a specific use… 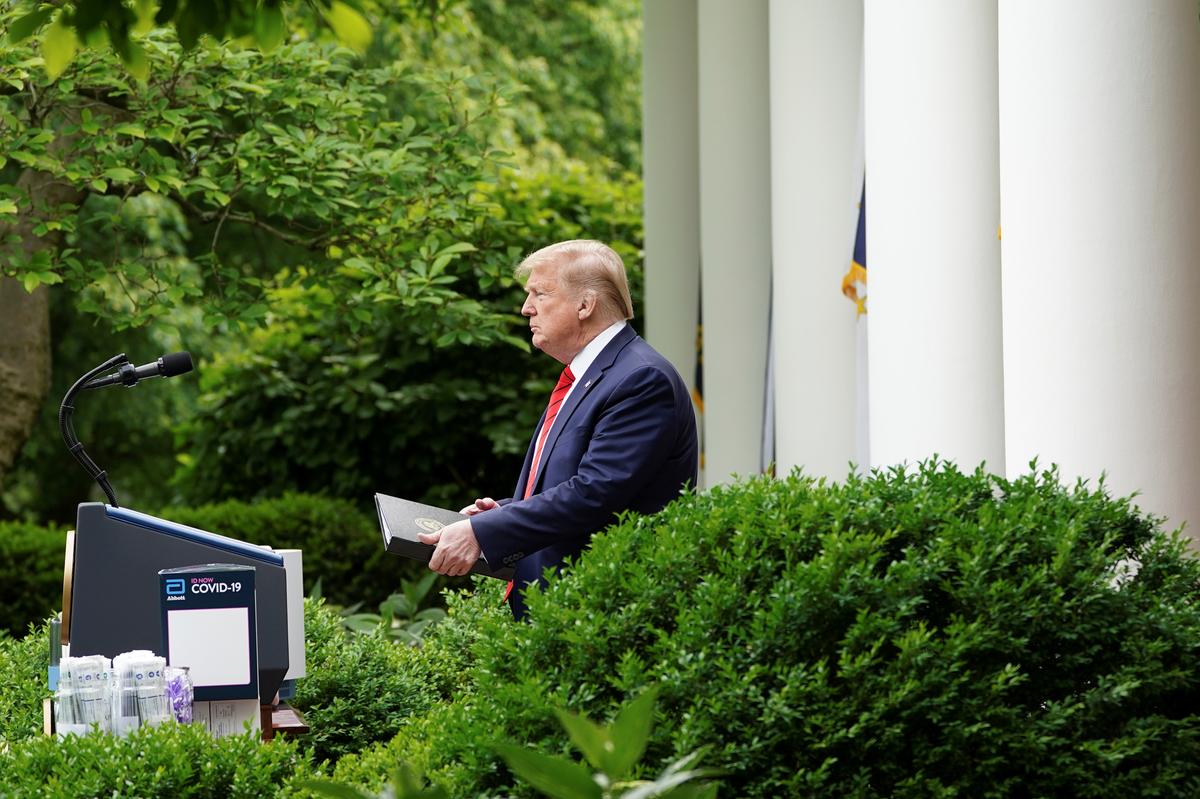 President Donald Trump on Wednesday extended for another year an executive order signed in May 2019 declaring a national emergency and barring U.S. companies from using telecommunications equipment made by firms posing a national security risk.

Yes. However, this doesn’t mean that Google services will suddenly appear on Huawei’s latest devices. The P40 series come without.

I’m under the impression that Huawei are reaching out to the big app players and offering small financial gains for them to publish their apps on Huawei Store.

Just a thought, you can always side load Google Play Services and the Play Store. I’ve done it on the Amazon Fire tablets.

At the end of a Huawei contract. Moved to a £10 monthly sim only deal and gonna let the handset die before looking for an alternative but am very, very unlikely to go Huawei again. It’s a great handset, but as others have pointed out, there are so many options out there, it seems daft to go for something with such an uncertain future on Android.

Might switch to iOS though, just because I now have a MacBook for music-making reasons and wondering if it would make life more convenient to upsticks and move (nearly) wholesale to the Apple ecosystem.

The integration between Mac OS and iOS (Airdrop, shared clipboard, continuity, etc) is extremely convenient. Don’t know if it’s possible to do the same kind of things with Android+Mac OS.

You can get pretty close, but it would require a heavy adoption of google services and apps on your MacBook; abandoning Apple’s services completely except possibly Apple Music. Given the new iPhone SE, the continuity trade offs that come with using android are no longer worth the money you’ll save buying a cheaper phone imo, unless you have a strong hatred for iOS’s limitations.

I bought a P40 in order to begin taking a look. It made sense within the context of some of the work I’m involved in. When you first set it up, you’re able to clone everything from your previous Android phone, which copies over all apps, settings and email accounts. However, you then can’t update the apps, so would need to do this regularly (wipe and start again) in order to stay up to date.

On the plus side, the device looks and feels very high quality. The camera is incredible, and the fingerprint sensor embedded within the screen is pretty impressive too.

Loving the P40pro. Almost everything ‘clone phoned’ over from the P20pro except the NatWest & Barclays app. The Monzo app transferred easily last month when I got the phone but today it’s asking me to upgrade.
Really don’t want to risk sideloading banking apps

Download it from the playstore on an old phone and then export the apk using an app?

No need to sideload, just find the APK on apkmirror.com

If you’re not comfortable with that, then Monzo could provide a safe way to get it outside of the Play Store but aren’t.

Surely ultimately, though, the Monzo Android app relies on at least some Google APIs that won’t be available on P40 devices, meaning that over time, the standard Android app won’t work so well?