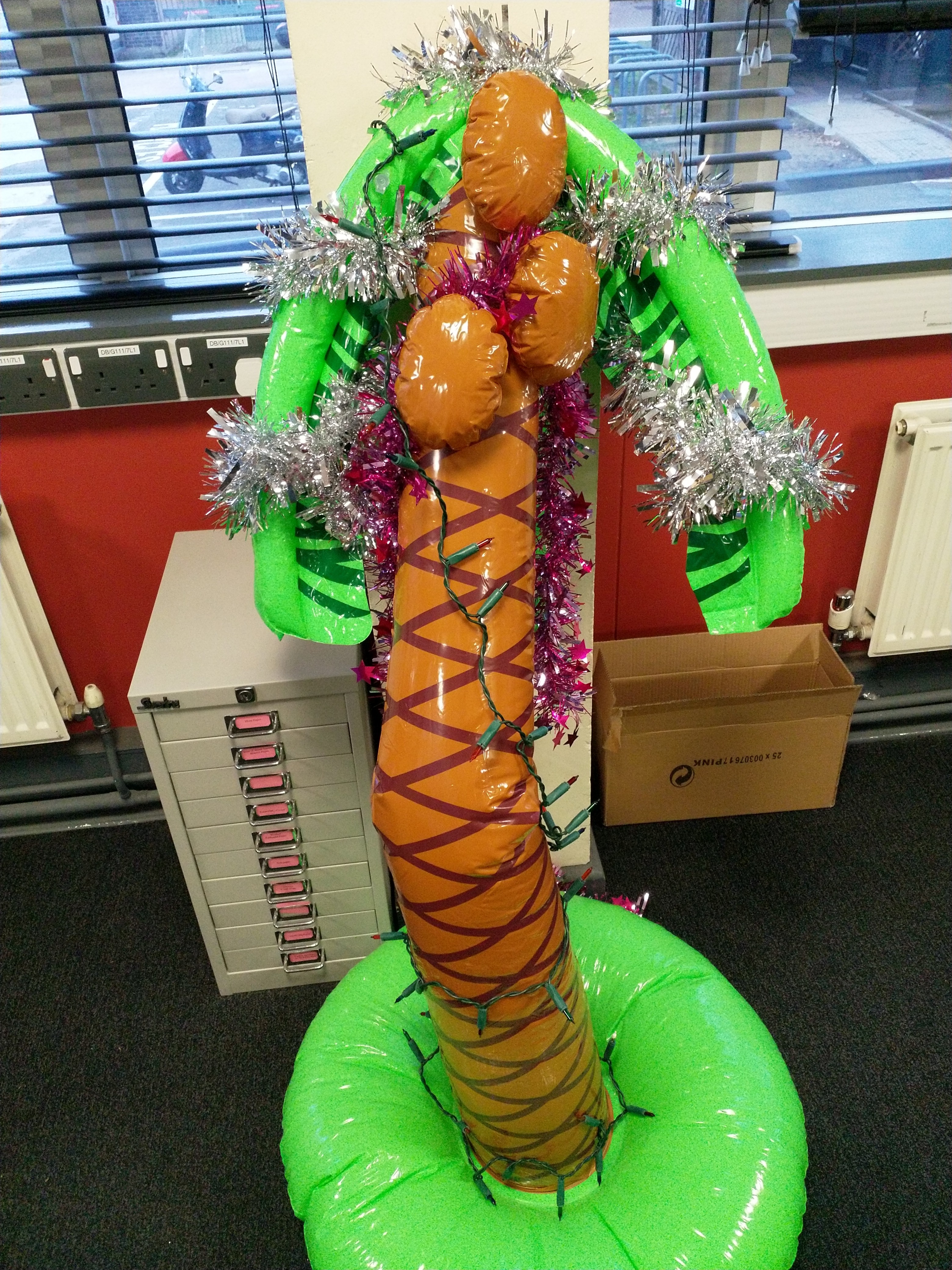 I could explain. But it would be more fun just to leave it here without an explanation.

Was thinking of sticking a Monzo sticker on something and attaching it!

We don’t have one in our office, we’re all Grinches

EDIT: But you should DEFINITELY stick a Monzo sticker on it…whatever IT is…

(long, long story). Anyway, this inflatable palm tree ended up in our office and seven months later my colleagues decided to repurpose it as the Christmas tree.

This wasn’t my idea, it’s what happens when I take a day off!

Needs some tinsel around its fin

Good idea, I’ll bring some in tomorrow as the only tinsel we have is on the

Last year I made one out of post-it notes…never again, I wasted a whole day on it just for one social media picture…

Hmm, I can see that but it would be swiped by someone looking to avoid a “Bah Humbug” fine for the upcoming Christmas Jumper Day.

Any chance of seeing this?

Any chance of seeing this?

I’ll try and dig it out. Expect to be underwhelmed.

Couldn’t find the post-it note one, but found the one from the year before.

A bit of context: The business was in its early stages, couldn’t afford a Christmas tree, so I got creative. The office is located behind a wooded area so I collected some fallen branches, went to Poundland for some fairy lights, baubles and the star. Total cost: £3. 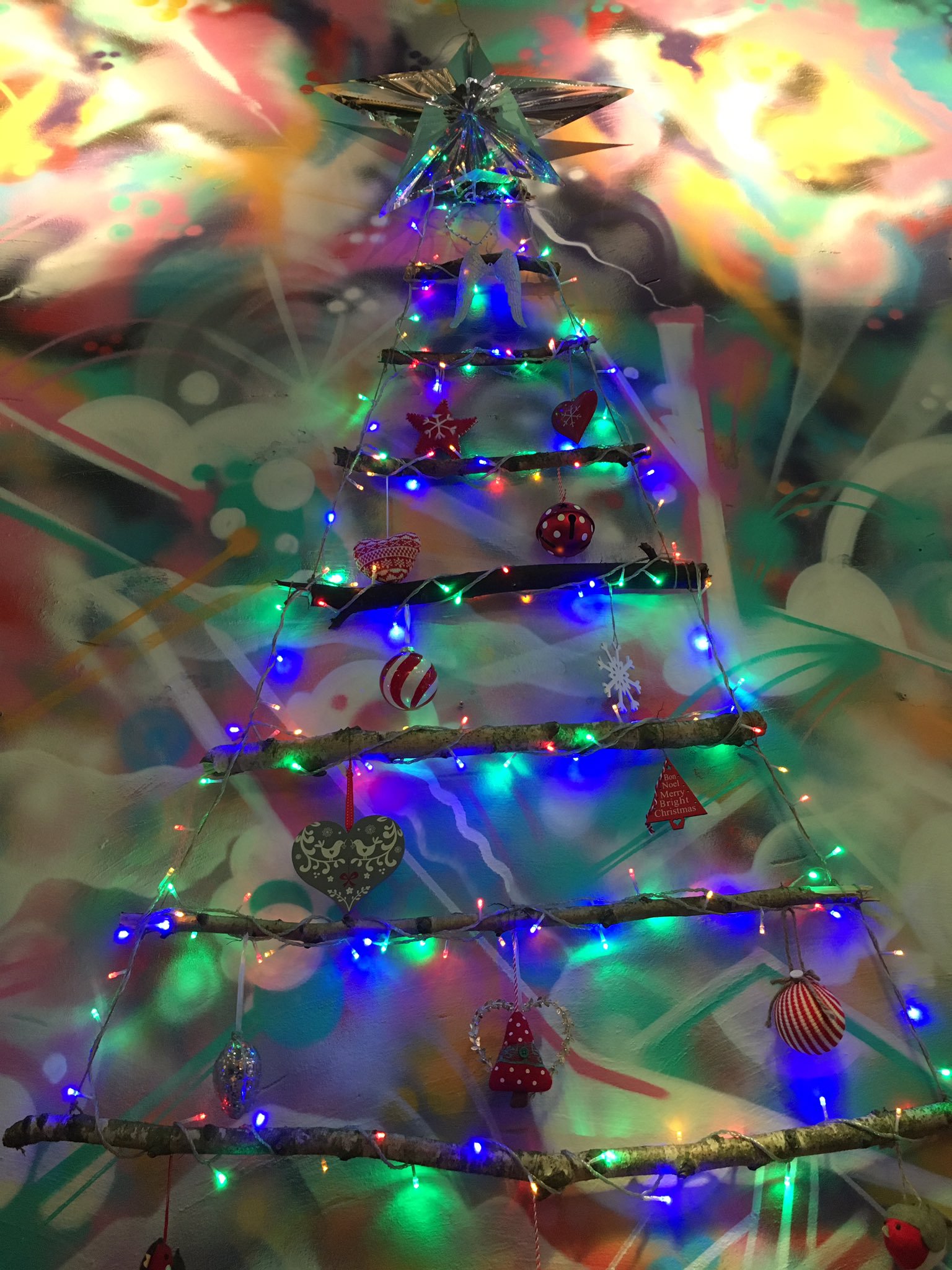 Still better than this: 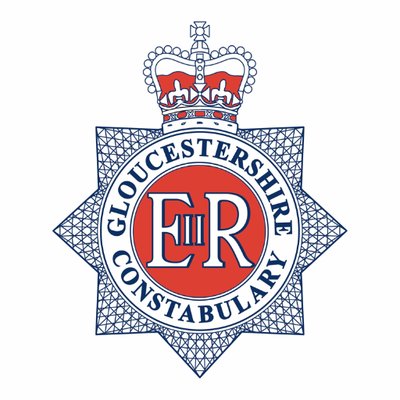 Not your traditional Xmas Tree! Two arrested in Cheltenham on suspicion of cannabis cultivation. https://t.co/hpPgEX8YDL 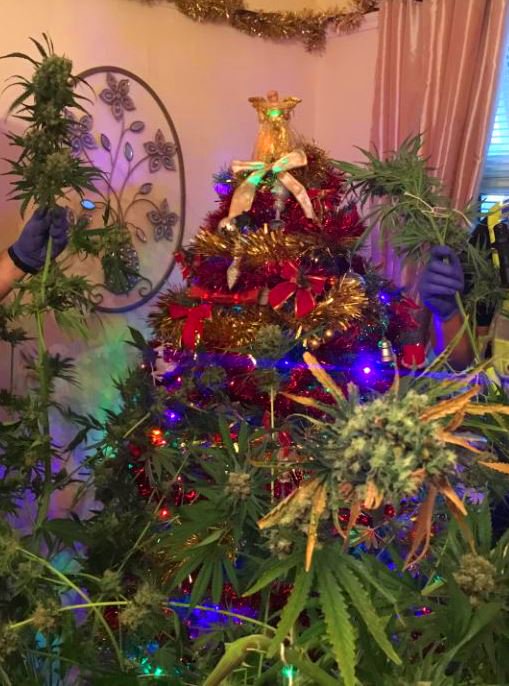