What are other people’s opinions on the new font?

I don’t think it’s me just not liking charge… I think there is something up with the new font that the app uses (at least on android, not sure if ios got this change yet). I have realised it takes me longer to stare at a page and find the information that I need (find a payment or just do general things in the app). I think the numbers from this font just look off, too goofy and I don’t think they fit the theme and general feel I would expect for my banking app.

I would personally love to see the old font come back, and if you would like to keep experimenting with fonts then thats fine, just that this current one is not the one in my opinion.

I’m not sure the font will be changed back, unfortunately, this is the new Monzo Sans Font and so part of the new design direction of Monzo.

. Building on yesterday’s exciting news, of mortgages in Monzo and a better way to budget, I’m back with the other thing you all wanted to hear: an early version of Overview, the new Home screen that the App Evolution team have been working on, is now live in Monzo Labs! We’d love for you to try it out and give us feedback. This is still a relatively early version, but we wanted to get it out there as soon as we felt it was good enough for some wider input. :run…

I didn’t particularly like it when it was announced, but oddly enough I’m quite enjoying it in the app.

Personally I love it!

Initially wasn’t a fan, but I think it was the shock of the new. I’m still not 100% but I’m not as bothered by it now.

I find that too, but just put it down to getting used to the new font.
I wonder if they did any user research/testing before they decided on the font, to get usability/readability feedback.

I don’t know what others are seeing in the app (or even if that’s where we are talking about), but the font I see in the app isn’t that one

That looks like Monzo sans. It’s a different one to the bold title font.

There’s a bunch of instances where the old font is still used. It’s driving me irrationally mad.

You might be right. It does seem to be a phased roll out - this is what the new font looks like: 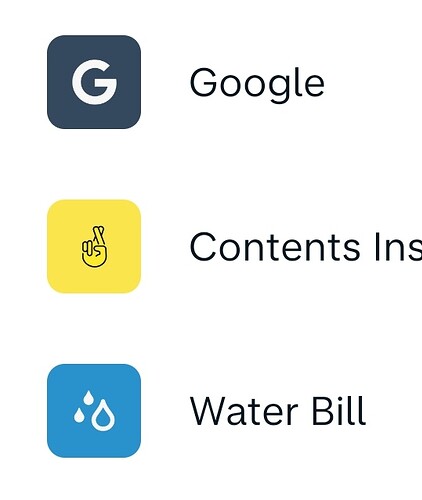 Here’s something we can compare. Can you share a screenshot of your blue buttons?

Jk. This appears in Monzo Sans.

I don’t hate it in and of itself but it doesn’t feel iOS’y so it’s jarring a little bit.

I don’t know what others are seeing in the app (or even if that’s where we are talking about), but the font I see in the app isn’t that one

I don’t know if this is new or I’ve just not noticed it before, but there’s some really nice use of bold on values now. Use of different weights is niiice.

Now you mention it, yes same. Old tx feed is what I’m looking at