With how big this 4th series is, I do keep forgetting they still have another series after that. Still not entirely convinced that having movie length episodes is the way to go either but we’ll have to wait to see if they deliver in terms of quality.

I’m actually feeling quite apathetic towards the upcoming season. Not sure if it’s just because it’s been so long or it just feels like it’s not going anyway, but I care very little for Stranger Things now.

Well, Stranger Things 4 (vol 1) surpassed all expectations for me.

But OMG - it’s absolutely outstanding. A few cheese moments, but the tie-in to the monster at the end of vol 1 was a masterpiece of writing, acting and production. Bravo

I couldn’t remember much from other seasons but this was pretty epic. Kinda clocked who 1 was early in, quite explanatory, but the ending was good.

I’m a little behind, but what an ending to Episode 4!

Immediately opened Spotify to listen to some Kate Bush and it’s all over the charts and TikTok.

For all the hyperbolic negativity around Netflix, it’s still not short of cultural impact.

Well, Stranger Things 4 (vol 1) surpassed all expectations for me.

But OMG - it’s absolutely outstanding. A few cheese moments, but the tie-in to the monster at the end of vol 1 was a masterpiece of writing, acting and production. Bravo

Finished it last night and couldn’t agree more. Enjoyed it all far more than I thought I would. 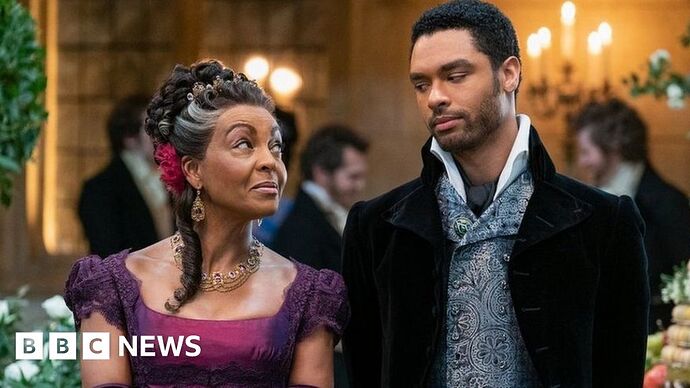 In April the streaming giant reported its first subscriber loss in more than a decade.

Anyone watched Russian Doll? What did you think of it? 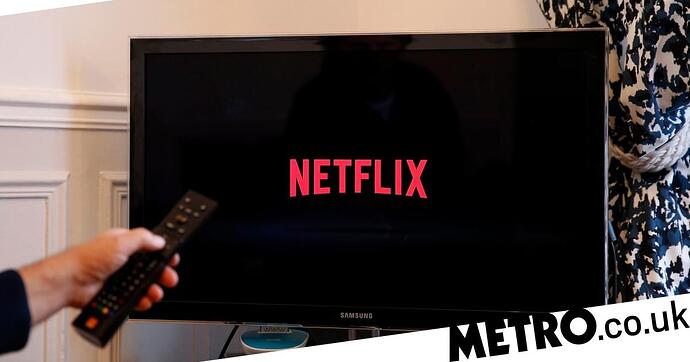 Would you endure advertising to get Stranger Things at a cheaper price?

They can make a lot of money with it and/or really anger everyone. Very tough decisions to be made by someone.

Not really as they’ve already said it’ll be a separate cheaper tier which be ad supported.

I doubt they’d ever be daft enough to think, let’s add a load of ads into the premium tier

The only-paid for service where I don’t get angry about ads in Amazon Prime, because they’re right at the start, skippable, and - most importantly - discoverability on Amazon Prime is so shit that the ads actually are useful for alerting me to things I might want to watch.

I had the paid version of All4 at one point because there was a lot of stuff I wanted to catch up on, so removing the multiple-minute multiple ad-breaks was useful. However, there would still occasionally be ads - even if it was just the All4 logo displayed for a bit before going back to the programme - and this infuriated me. My view was, I’m paying to not be interrupted.

Netflix are going to find it tricky to get ads right, I think. Discoverability on Netflix is pretty good, so the Amazon Prime exception doesn’t apply. And getting the balance right for a cheaper, ad-supported, tier is going to be a nightmare. Too cheap, and they may lose tons of money as customers rush to the cheap tier (will the advertiser money really balance that out?), but too expensive and then it’s back into “I should be paying you enough that you shouldn’t be bothering me this much.”

It feels almost as Netflix never stopped to think and plan for what would happen after exponential growth levelled off. Like the expected that they would always be growing, somehow.

It feels almost as Netflix never stopped to think and plan for what would happen after exponential growth levelled off. Like the expected that they would always be growing, somehow.

However, there would still occasionally be ads - even if it was just the All4 logo displayed for a bit before going back to the programme - and this infuriated me.

I believe, and I haven’t ever fully understood why, but when this happens it’s a contractual thing and commercial messages are required - Channel 4 just use that to promote themselves rather than other companies. I don’t get why but it is almost always when it’s a US show.

Ah, interesting. As I think about it, it was indeed US shows I remember that happening with. Thanks for supplying a bit of insight there.

I think the shows aren’t now correct but it was upheld by the ASA.

Channel 4’s contract with one studio stipulated that shows licenced from that studio could only be published if they included one third-party commercial ad within each ad break on All 4+. The contract affected ten shows: ‘Justified’, ‘Dawson’s Creek’, ‘Community’, ‘The Reckoning’, ‘Damages’, ‘The Shield’, ‘Schooled’, ‘The Goldbergs’, ‘Seinfeld’ and ‘The Tudors’. They made up 0.6% of the total shows available on All 4+ at the time the complaints were made.

So in the US, people see Netflix as the worst value but the service they would want the most if they could only have one. Netflix Ranks Last Among Streamers for Perceived Value, Survey Finds - Variety

Results cant be directly applied to the UK since we often have different prices, different services and content, and Disney+ and Hulu essentially in one service, but the results are still interesting to look at.

I’m not entirely sure what price would work. Their cheapest plan currently is £6.99. I think anywhere between £3.99 to £4.99 is likely, but that does just seem a bit too cheap (when you consider the cost of their other plans. Obviously it’s not cheap compared to services like Apple TV+). I could see them increasing the prices of the ad-free tiers so they could launch the ad-supported tier around £5.99.

It also depends on how many adverts. I get barely any adverts with Now so paying an extra £5 would be pointless (i know boost has a few other features, but not worth it for me). Before a show, I normally get an advert for Now, then the sponser and thats it. I have almost never got any adverts during a show and when i did, they werent long. For Now cinema, I get an advert for Now before it and then nothing else.