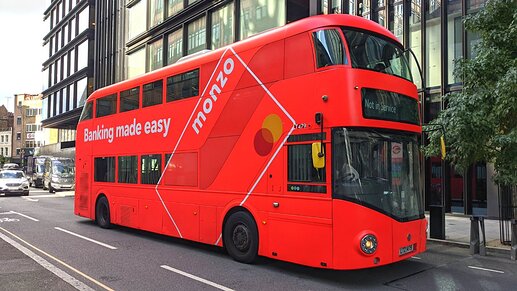 When a member of the public interrupted a company All Hands meeting by waving their Monzo card at us through a window.

Reading about the impact our gambling block has had on the lives of our customers. 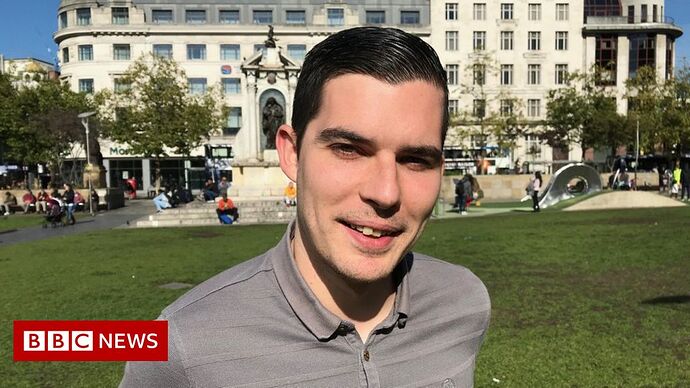 Gambling: 'A banking app helped me beat my addiction'

As thousands sign up to "gambling blocks" on two apps, one ex-addict talks about how it helped him. 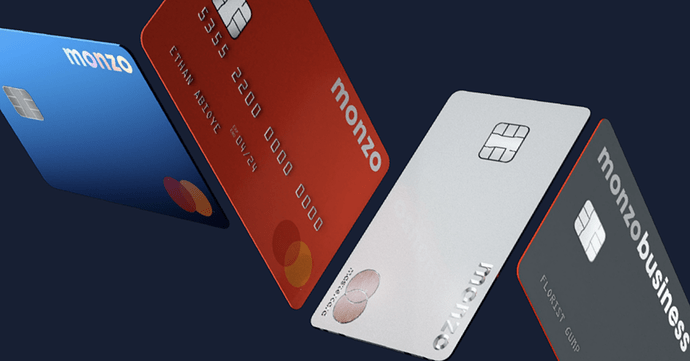 We made an advert!

When the whole company pitched in to help with customer service

At the end of 2018, we’d ended up with a bit of a backlog in our customer support. While we worked hard to make sure it didn’t happen again, teams across the company pitched in to make sure nobody was left hanging. 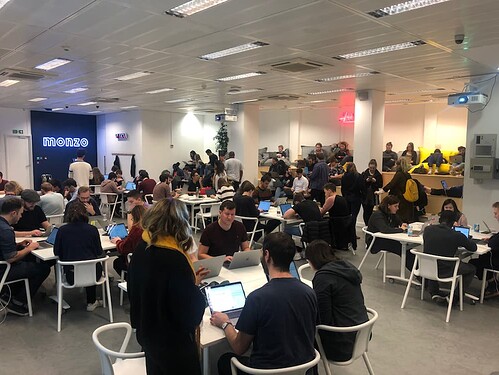 The time one of our engineers brought his cat into the office, at the worst possible timing…

The time one of our engineers brought his cat into the office, at the worst possible timing…

Was it ‘Bring Your Dog to Work Day’?

@Dunsford beat you to it!

By seven minutes as well!

Why have #1 if they can’t say more about it?

Bored pensioner reads twitter while waiting for kettle to boil

Why have #1 if they can’t say more about it?

It was a list which was Monzo/Monzonaut led so like it’s a special memory for a lot of Monzonauts. Essentially allowing us to mention something we won’t elaborate further on. “If you know, you know”.