Wonder if Monzo are waiting to hit 1 million accounts before announcing this. 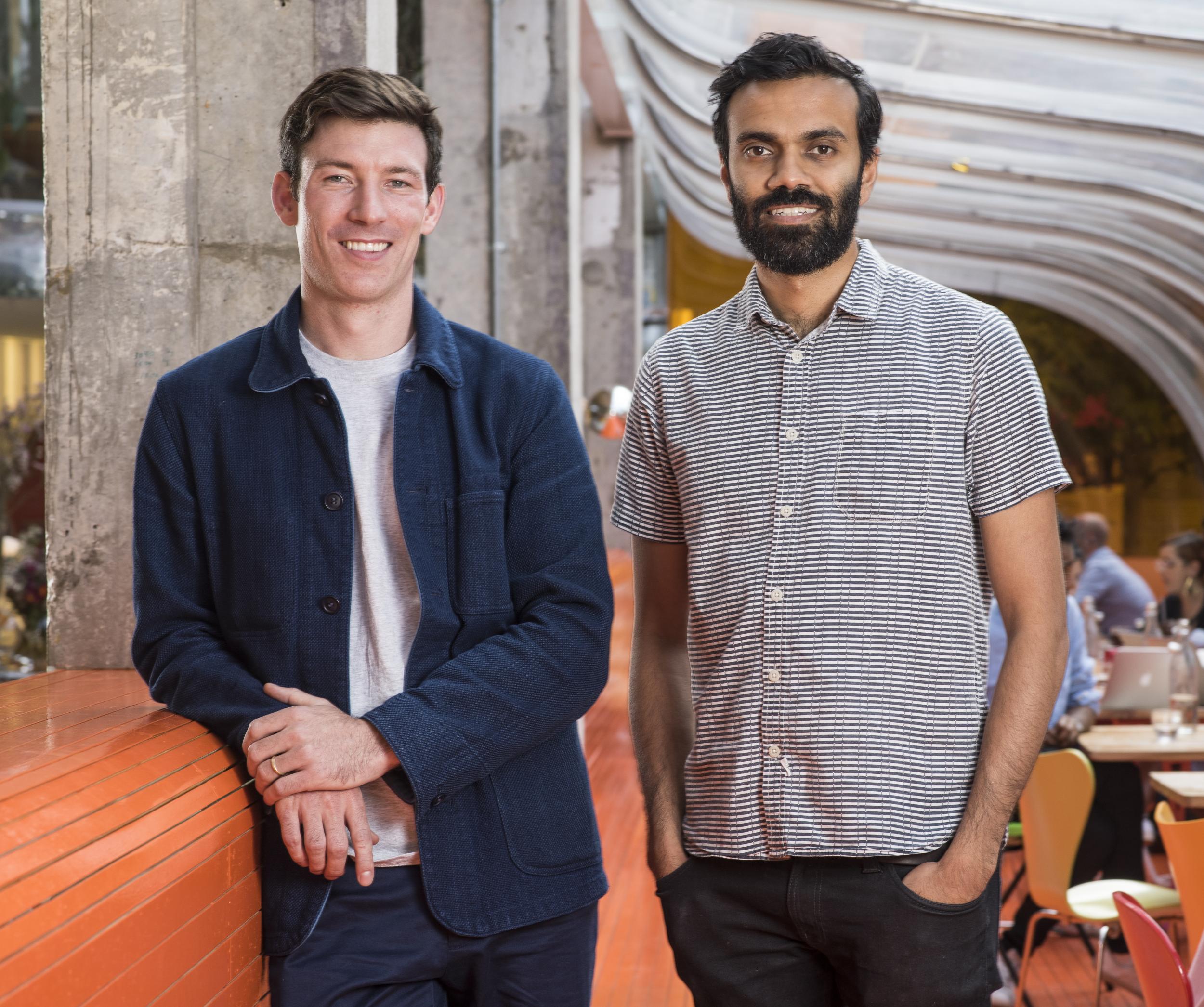 Two London tech challengers, Bulb Energy and Monzo, have secured funding deals worth nearly £200 million as international investors rush to back the UK’s online upstarts. Bulb, which has become Britain’s biggest renewable supplier as it takes on the...

2 posts were merged into an existing topic: The £ billion and half valuation