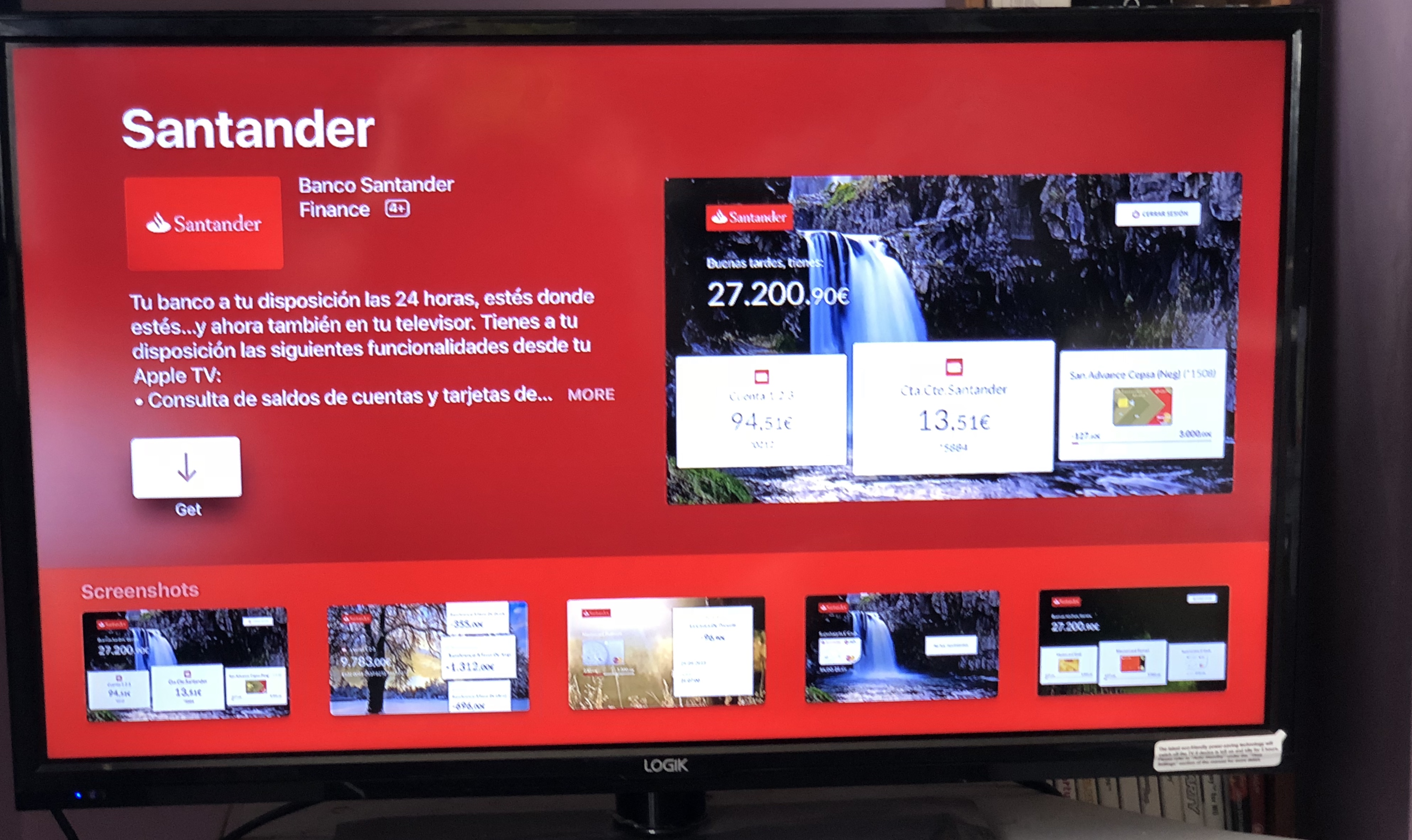 I can think of 75 devices before I’d do my internet banking on my Apple TV - I’d list the Atari and Nintendo64 as 2 of those 75!

Guys we really need to improve our mobile app, but first lets create a Banking app for your TV that probably won’t ever get used!

I wonder if they even did user research for this…

Er… so basically blow up all your details on a massive flatscreen TV for the whole world to see? Trying to think about the advantage of this. If you’re budgeting (maybe why you’d need it on a bigger screen) wouldn’t it be easier to use a computer?

I’m generally not one to diss new ideas, but I think they got too carried away with the fact that they could, that they never stopped to think about whether they should. 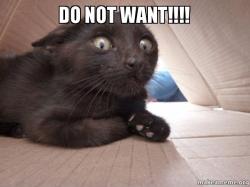 Of all the apps to come to Apple TV.

I can’t find an announcement anywhere, am I being bamboozled?

It’s the Santander Spain app! If you search Santander ES in the App Store is should come up and says at the screenshots offers Apple TV. So bizarrely it’s very real!