Good with the direct debit retry.

Am I missing something? Haven’t we had bill splitting for quite a while… 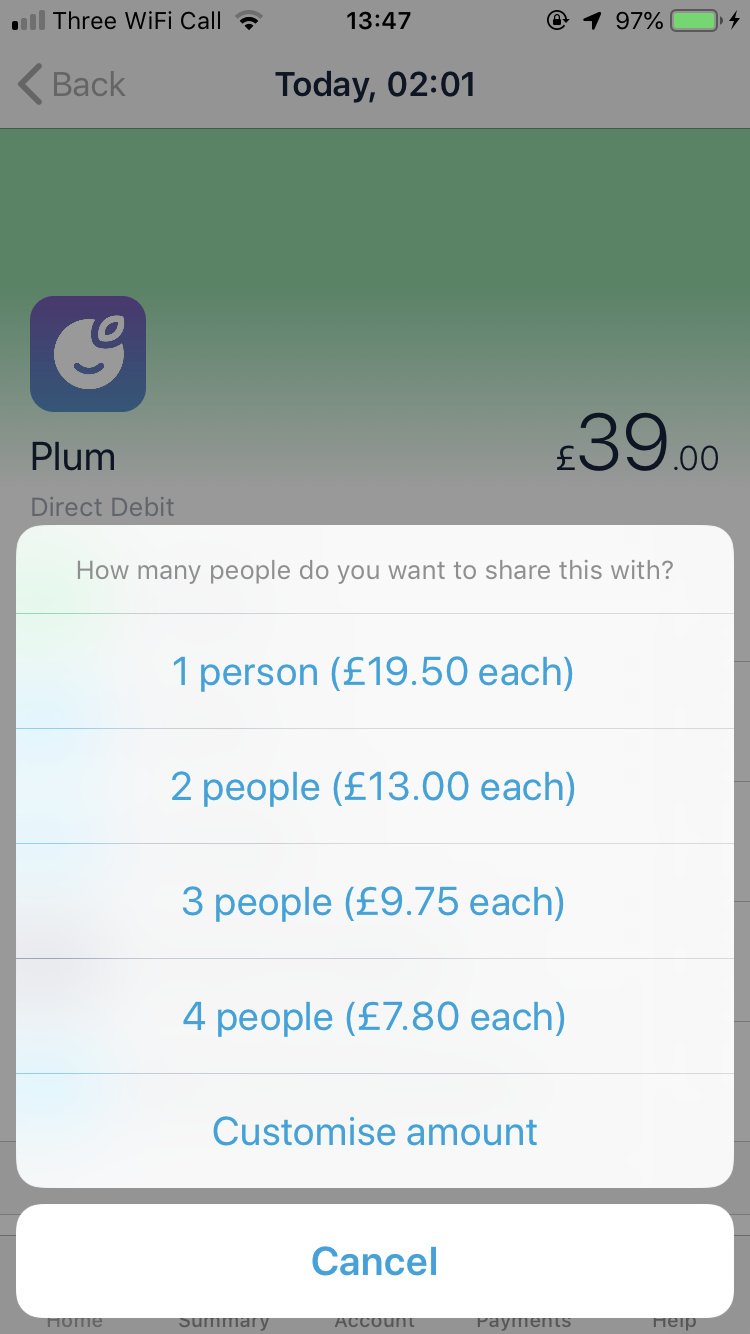 It’ll be a way of keeping track of who’s paid you back, for example

Haven’t we had bill splitting for quite a while…

Yes, but once you split the bill it’s all external to the app. The latest version will be all controlled from within the app and you’ll be able to track who has/hasn’t paid… so I’ve seen on the sneek peeks

PS from what I read, Android users will be able to pay directly from the app as part of the release, but not able to instigate a split bill in this way immediately

Hopefully if you get a FPS into your account and you tag it as the same Category it credits that category.

so I’ve seen on the sneek peeks

Do share! (Or are these on the iOS version? Still not on Android, I think…)

Bill splitting will be available to iOS users only but we’ll also be adding another game changing feature to Labs across both platforms on the evening!

Is that iOS only full-stop, or iOS only initially - rolling out on Android later?

I think what you said Craig. Rolling out to iOS than android.

I think it’s because Android devs are taking a nice break as it’s the summer. Don’t worry, they’ll be back before you know it

Also, we’re hot on parity now so this will not be far behind. 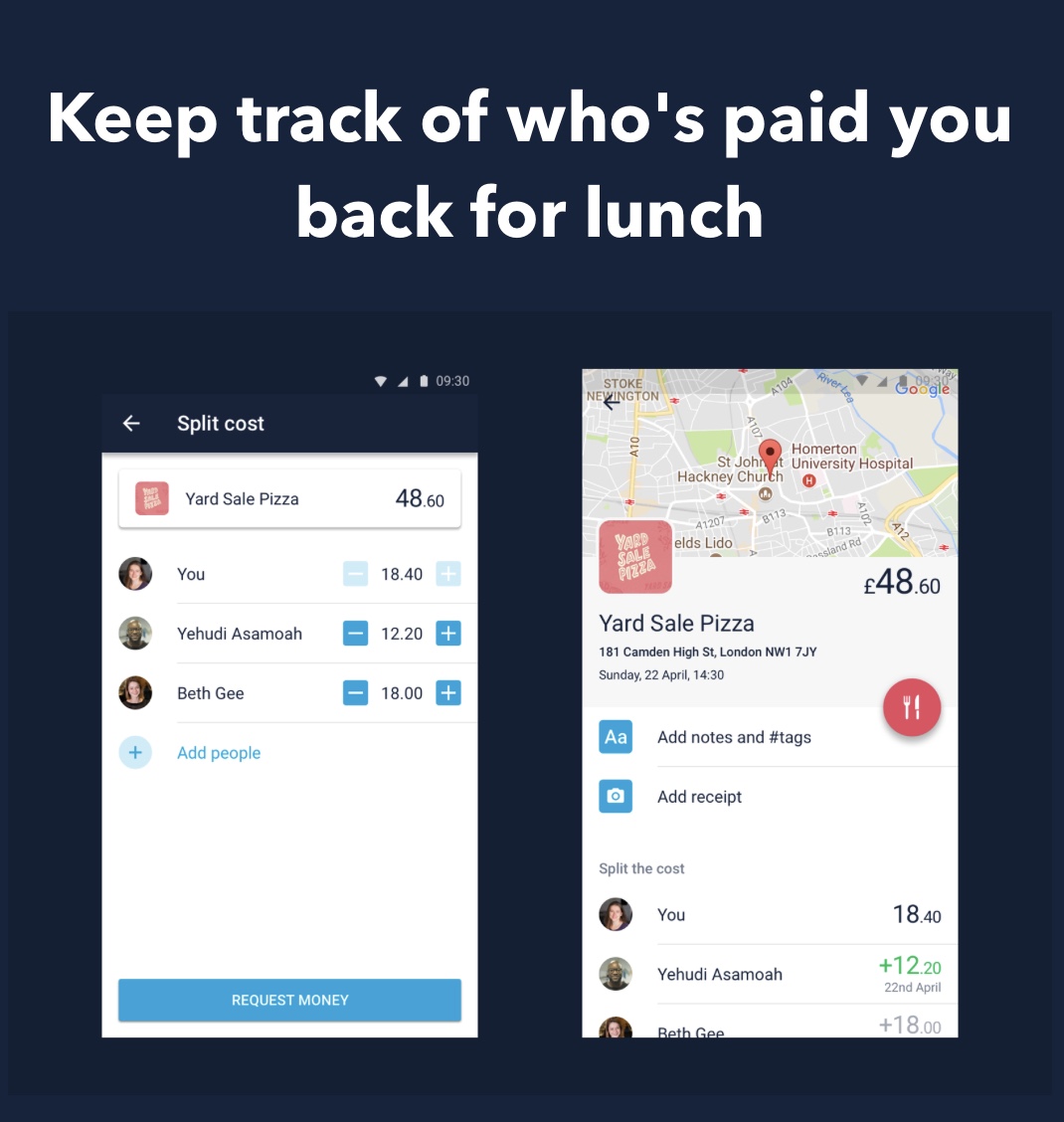 Hopefully it will let you use a mix of P2P and monzo.me splitting

This 100%! For this to be utilised properly it will have to I think.

Otherwise it’ll seem a bit like Apple mentality, keeping everything within the ecosystem.

And bank transfers too so people can avoid costing monzo money with monzo.me if they want to! I’ve also had people refuse to use it as they’re concerned about giving out their cards details to something they don’t understand

I’ve also had this. A little silly since most of the same people are happy submitting their bank details to online merchants.

Perhaps, being able to add a person without Monzo by adding their bank details and the amount on the split cost screen then sharing your bank details to them, so Monzo can recognise the bank transfer as part of the split when it’s sent? This would probably require better payee management though.

I’ve also had this. A little silly since most of the same people are happy submitting their bank details to online merchants

Will this also be taken into account in Summary? One thing I hate is Summary thinking I’ve spent more than I did because I paid for something and people paid me back.

Any rumours what this ‘secret’ feature is?

Edit: turns out it was 3Dsecure

‘Note: This mystery feature (3DS) is now live in Labs! Get some more details onhow it works on and how you can help us with your feedback on the evening.’

Arrrrgh, I was really hoping this wouldn’t be the case, 3 new features in one week, we were almost that lucky

I thought it’d be direct debit pot , that’s the next game changer for me

That’s would be cool, has there been anything submitted to sneak peeks regarding how this would work?