Sounds like there has been some further dialogue between Monzo and The Times behind the scenes (which is fair enough).

Looks like everyone sat down somewhere between Moorgate and London Bridge and sorted things out. Well balanced piece, and Hosking seems to now understand Monzo (and the other app based banks) better. 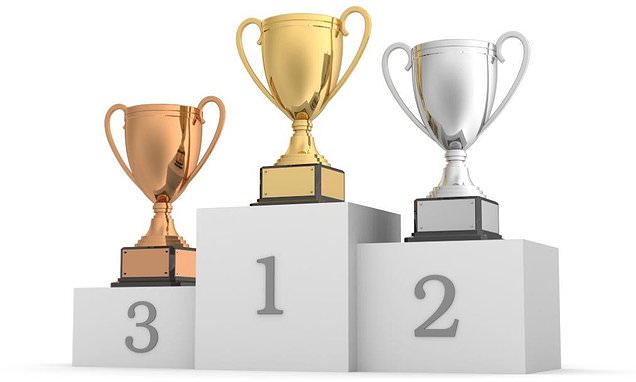 Monzo has been crowned the best bank for customer service in a new survey of 4,200 customers carried out by consumer group, Which?. How does your bank fare?

That’s a much better article from the Times.

Can someone explain that photo where Tom is on a bean bag but out on the street? Looks like a really bad photoshop

Definitely a good article. Balanced, showing the risks, honest. A++. 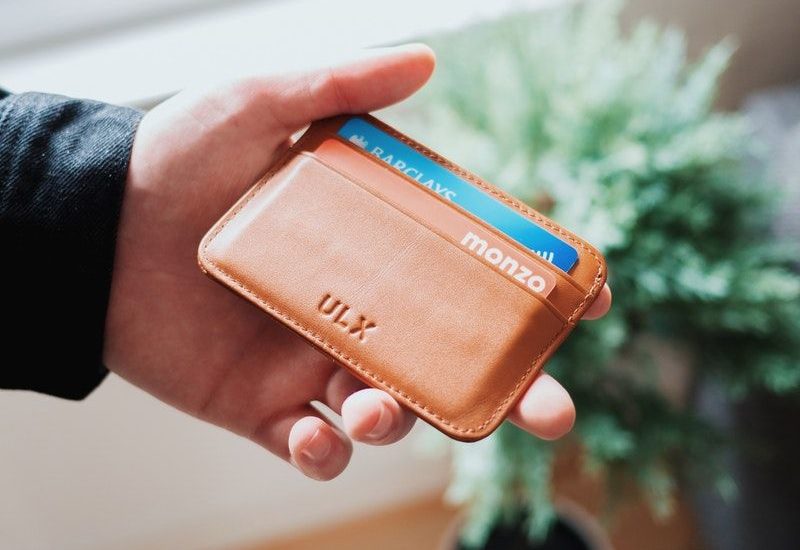 In the 21st century, the rise of cashless payment has reshaped the entire edifice of the banking service and perhaps one of the most popular banks to arise recently is Monzo. Monzo’s smartest move has been cashing in on the age group which has lived...

Warning for @Rat_au_van - frequent overuse of the word millennials

Thanks. I’ll skip it

Is avocado, shoreditch, pink or neon mentioned? And of course Tom’s age?

This is a really interesting article and kind of a bizarre recap of the last week of this tiny thread through the eyes of a major publication.

I do agree that being a shareholder evangelises you, however I’m not sure that’s the only thing at play (the vast majority of those in support of Monzo were not shareholders). Shares or not it did feel like a nasty hatchet job - a rotten rag unfairly picking on one the the few shooting stars of U.K. tech to score a few cheap clicks.

I don’t like Revolut’s product or culture and I’m not a shareholder but I’d speak out to support them if someone wrote something vile about them which I knew was sensationalist garbage.

Thank you @Dannytc, so glad to have been able to see it after all

Wonderful morals and values! Onward and upward for Monzo

Something tells me that’s not Tom:

I thought that Tom wild be the type of man who would capitalise his name. But then I looked at his username on here.

(Edit: I also suspect that he knows how to judiciously deploy a question mark).

Moving on - something more positive: 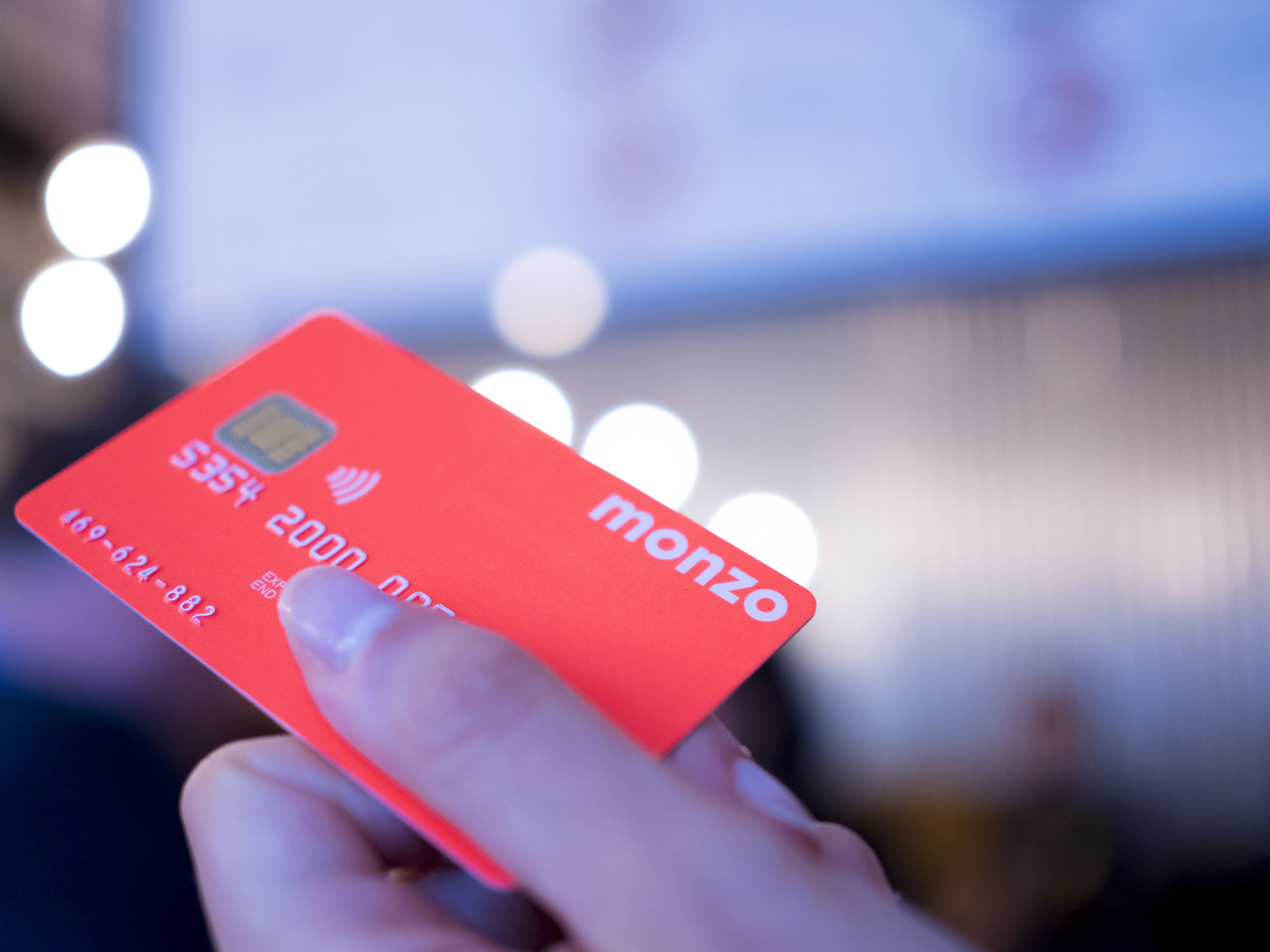 That’s the (currently stated) core business model. The article didn’t say that was all it was, the article said that was what it was from a revenue perspective.