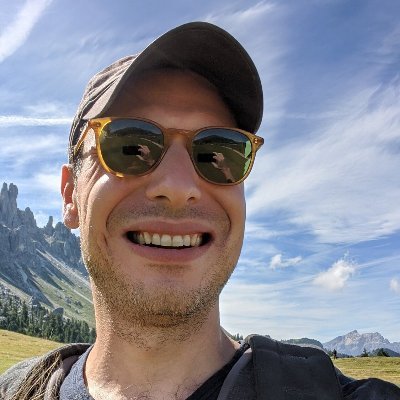 @mhudack
There's more coming next week. A big one. It's shipping season at Monzo!

Also probably not but wanted to be the first to say it. I’m also, just getting the latest app update so get ready for a teardown, maybe there will be a hint in there

Hopefully something else, dark mode is meh.

- Introducing Trends! In-depth insights, all in one place for spending and saving in your Monzo and non-Monzo accounts. Head to the new Trends tab in your app to see how you’re doing! Also new this week – Monzo Plus and Monzo Premium customers now get 0.3% cashback on international transfers, or £3 for every £1,000 sent, on up to £25,000 of transfers a year. New Strings: <string name="add_new_payment_method">Add a new payment method</string> <stri…

Hang your head in shame

So if this is set to ‘true’ (next week?) - does that mean full receipts in-app? Like Flux but baked into the app via the Mastercard transactions themselves?

Do MasterCard get sent that data though

all they’ll see is request for payment coming through. Not sure anyone’s tills are configured to send that low level data in the transaction request.

More likely detailed info on the transaction itself.

Would love to be wrong though!

No! Just you stop it

It’s not big and it’s not clever

I didn’t do anything!

And so it begins…

No one believes you, Dan!

You mean nobody believes that we’ve got a secret feature in our cards that we just haven’t revealed yet?

You take the receipt from the cashier, tap it against your card and it magically scans and imports the data into your app. It’s in the final throes of staff testing right now

But that won’t help cut down paper waste