Monzo creating 300 jobs and getting a million 💷 from Government 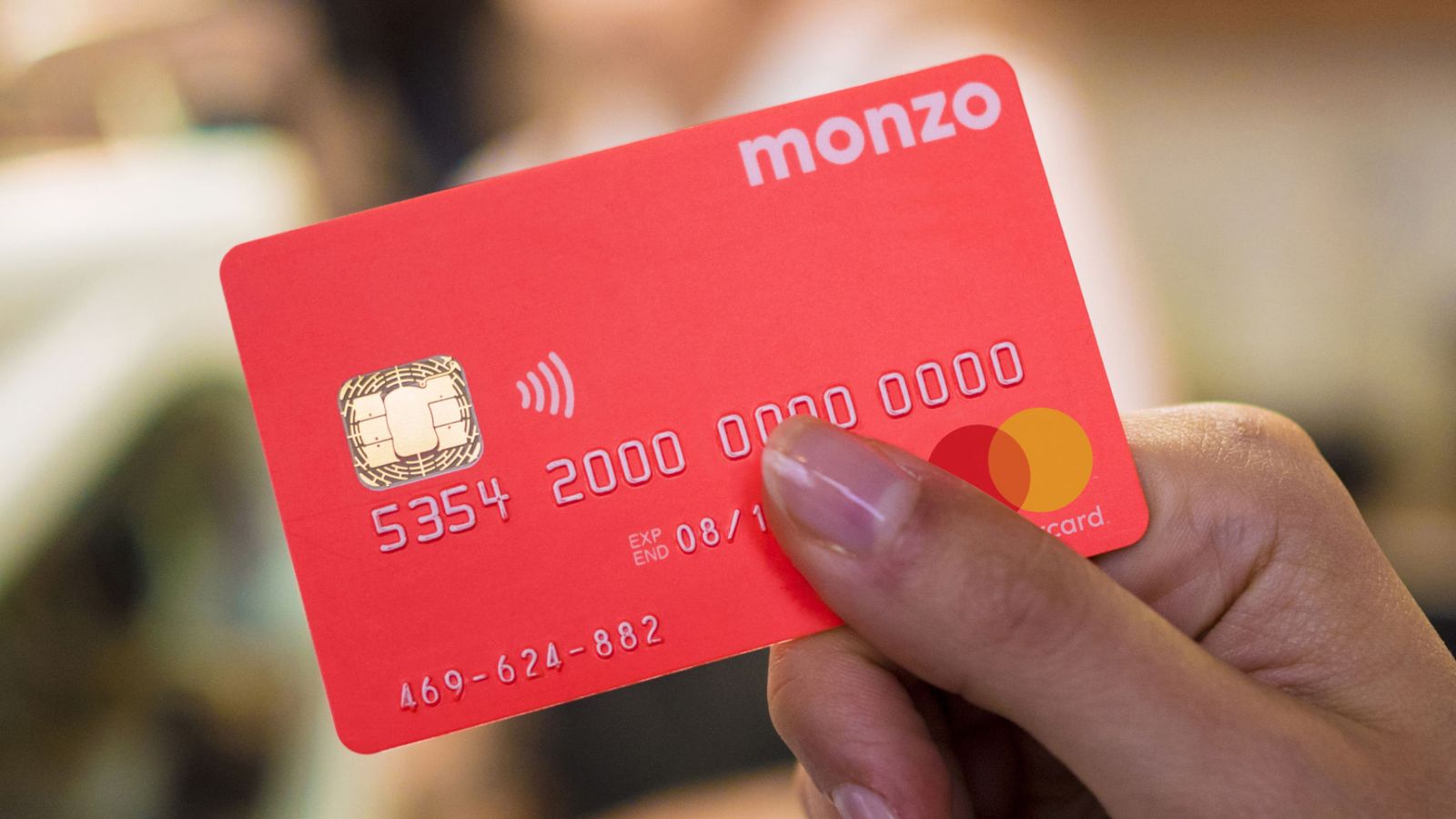 The Welsh government says it is giving the loss-making bank nearly a million pounds to support the move.

On the welsh news today

Worthy of its own thread though!

Bit crap of sky to concentrate on the negative

I really dislike it when media use phrases like “loss-making” and particularly in their headlines.

“Losing money” implies that it’s out of your control, that it’s a bad thing, that we’re somehow failing, that it’s unintentional.

We’ve received generous amounts of investment from venture capitalist firms and from our own customers that serve to sustain us as a company as we build something that will eventually become profitable. We’ve continued to receive investment because it’s obvious to everyone that what we’ve done so far has moved the needle towards that goal significantly and continues to do so.

I don’t think it’s a hard concept to understand, so whenever that phrase comes up it makes me wonder if there’s an agenda somewhere. Perhaps I am paranoid

It’s a simple theory. You can only sell a news when it has a negative headlines. It’s marketing gimmick. I would plainly ignore it. You won’t be having 1.3 million customers if you are not doing something right. Lol

For me , it’s Monzo always and forever.

BBC news shared Monzo in a positive light and was on BBC news Wales today. 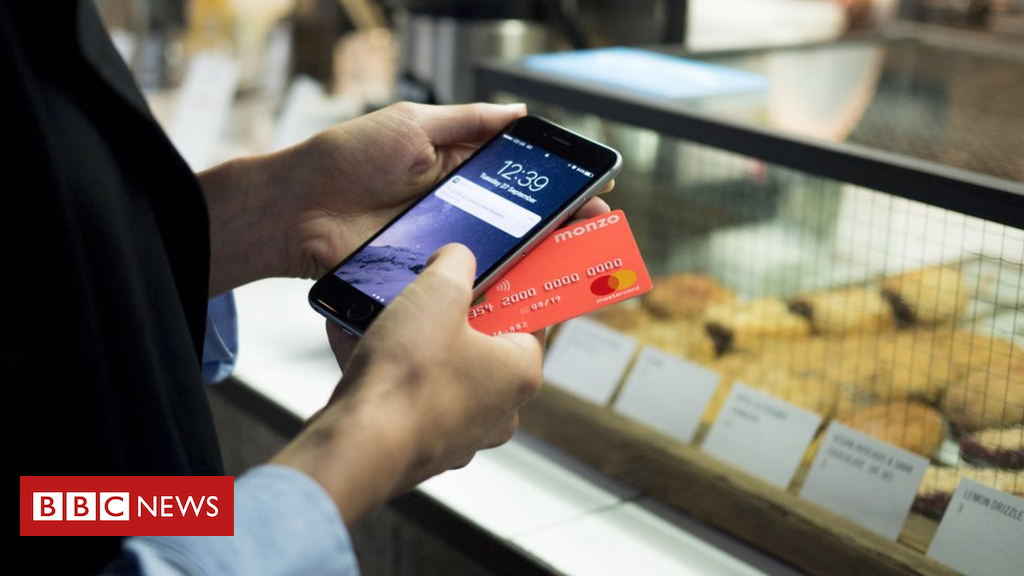 Mobile banking app Monzo says it will create 312 posts over the next four years.

I don’t think it’s a hard concept to understand, so whenever that phrase comes up it makes me wonder if there’s an agenda somewhere. Perhaps I am paranoid

It’s hard to understand if you’re one of the people who are easily led by soundbites. The good news is that Monzo will soon have more happy customers than the tabloids