Thanks now updated my voxi plan from 150gb to 200gb

They are called 3 as they launched a 3G only network in 2003. I nearly bought one of their phones. I think they piggy backed off then O2 for when their 3 network wasn’t rolled out and had to drop to 2G.

3G arrives in the UK with Hutchison's 3 quiet launch

LONDON - It has been heavily hyped, hit by delays and even today, on the official launch of the UK's first third-generation mobile network Hutchison's 3, customers will not be able to get their hands on a phone until later this month.

My friends and I were all testers for the new 3 network way back in 2003. We all got a free NEC phone, and a free plan worth £60 a month, and had to see if the tech could cope, before it all launched. 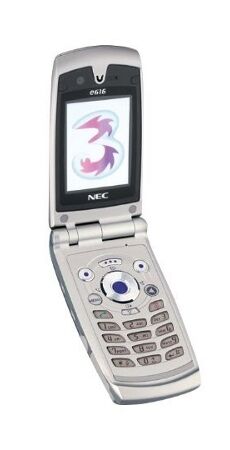 Video calling and colour screens were revolutionary back then, and we could three–way video call. It seemed a bit socially odd to see someone you were talking to, and I still think video calling didn’t really take off in the mainstream until the pandemic hit, seventeen years later.

Yep, me too! I kept that plan going for years and it always confused their customer support when I contacted them. They always used to ask if I worked for 3 when I rang…

I remember having the old Carphone Warehouse and The Link catalogues when I was much younger and so desperately wanting one of those phones!

I got an LG U8120 in the end. It was such a cool phone, definitely miss it a little with its flip dual colour screen design and rotating camera.

I still think video calling didn’t really take off in the mainstream until the pandemic hit, seventeen years later.

I think a lot of this was down to how expensive video calling always was and even then there would be compatibility and pricing variations/issues when you tried to video call people on other networks.

It really wasn’t until FaceTime and WhatsApp video came along that western cultures really started to take up video calling. It needed to move away from something provided at mobile network-level to a service provided via the web to succeed.

I hate video calling, team meetings, ok. But not other halfs mum calling to check we are ok or whatever else.

Yes and I am sure three used to have a walled garden you couldn’t connect to the normal internet.

you couldn’t connect to the normal internet.

I’m pretty sure that was the case when we were beta-testing.

Everything was WAP in those days, anyway. That was the only part of the internet to which UK mobiles were even able to connect. A bit like Ceefax, with net content specific to mobiles.

And, because of the song, that just sounds wrong now.

Just on voxi. I’ve been using their SIM a few days, even changed tariff and speed test galore and using everything outside their inclusive socials etc and data hasnt even budged.

I’ve seen this a few times around Reddit too so comes across as unlimited data somehow.

Its worth remembering that originally, Three had a walled garden so handsets couldn’t (easily) access any sites outside those Three had signed up.

The sceptical said this was because they didn’t have the bandwidth to accommodate general data use. (Which was different then anyway, mostly WAP sites for “free” pictures, tones etc. Plus forums of course.

At the time there was a much better internet experience on other networks.

The first Three phones didn’t sell very well and ended up being sold off at Woolworths for as low as £30 (with the 3 PAYG SIM glued into place!)

remember those days, though I was only a young teen, my brother had one of the free packages when it launched which I then took from him.

Maybe someone knows how to legally cancel contract with O2? Worst company in the World…
Their internet “speeds”…. And today no service for a whole day. 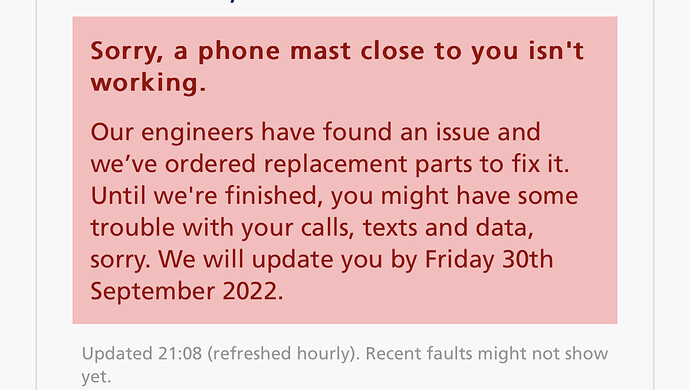 The punctuation in that second sentence is a crime in itself! Probably not a legal ground for cancelling a contract though

You won’t be able to get out of a minimum contract length based on the service failure sadly. You might be entitled to, say, a free day or something.

Maybe someone knows how to legally cancel contract with O2?

You can certainly ask for compensation. 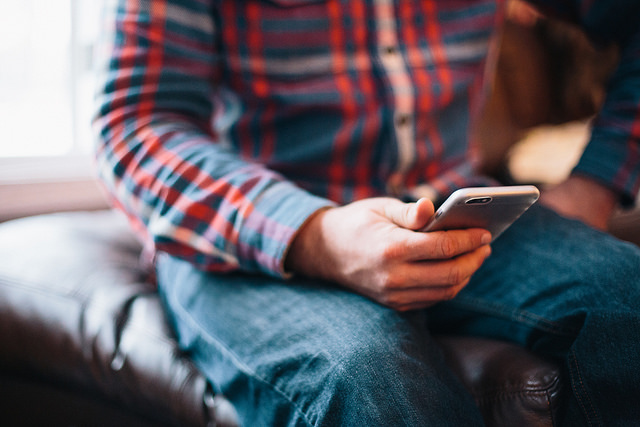 Advice on how to help identify the cause of mobile phone faults and report them to your provider.

As an example, Vodafone gave me £150 because my landline didn’t work for a while.

You can complain and they may wave your contract SIM only exit fee but you’d need to pay your device cost if any.

It’s covered in their terms somewhere it’s acceptable to be down for such times. It’s naff.

Mobile companies need as much regulatory scrutiny as banks receive in terms of treating customers fairly, but they get away with anything and everything.