It’s reverted back to the old one for some reason when the new blue logo was perfectly fine and the same thing has happened with the Prime Logo as well.

Actually I noted the change to black and preferred it. 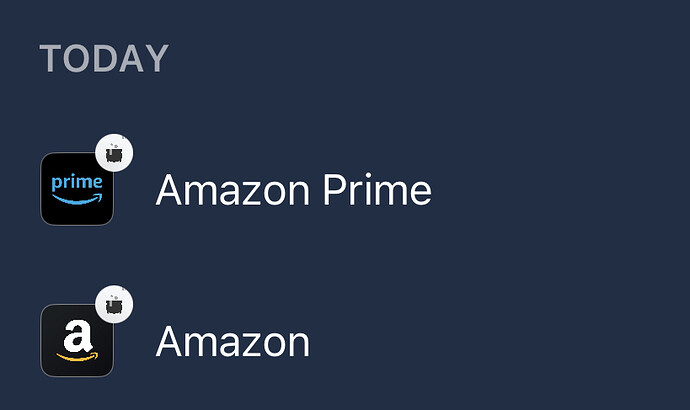 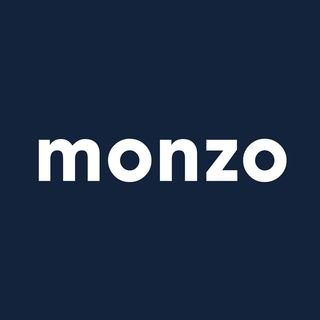 @monzousa
Finances should be easy to manage and easy on the eyes - and we think transaction info should be easy to read and useful. 👀 With your help, we optimized over 400 of the most popular US chain restaurants, supermarkets, and gas stations to show correct names and logos! ✨ https://t.co/kPh7H1XmoJ 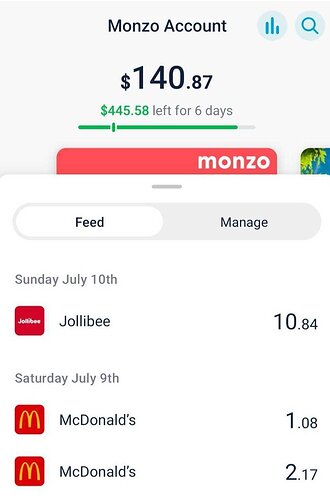 And not even Dark Mode either

To be fair, the US is a small market. There is only 50 states so on average 8 per state? Loads!!

Maybe a tad harsh there Peter

If you worked your way down the top 400 business either here or in the States you would have a lot of people’s feeds pretty clean. I mean most days I have a Tesco or a Sainsbury’s or a train company or whatevs

I really think it should be all or nothing… Just having a few logo here and there doesn’t feel like an improvement.

I really think this whole Merchant data correction thing is going to start eating Monzo alive, particularly around a slightly different logo than it might have otherwise had.

Incorrect location sure, but I think that’s about as far as the corrections should go in my opinion.

To be honest if they allowed us to locally alter the logos and names (with the statements remaining however they need to be) I’d be happy. Lots of apps manage to do it so it shouldn’t be beyond comprehension to allow it.

You could then have it whereby an alteration report is passed to Monzo and they could slow time look into it without the user feeling it wasn’t being looked at.

Guys, Monzo actually apply data corrections that you report through the connected accounts!

They do it pretty quickly too. This a 10 weekly subscription that comes off my Barclaycard though, so no way to see if the update carries over into the main account too.

Would someone at Monzo be kind enough to update the merchant data for Openreach please? Their branding has just been refreshed. I’ve submitted numerous times but no luck.

Their branding has just been refreshed. I’ve submitted numerous times but no luck.

I think that creates a new request for each submission btw, one would’ve been sufficient and then patience for it to happen.

It’s a logo at the end of the day, if it’s still right for the merchant then I don’t see the need for it to change personally.

Three changes in one go: 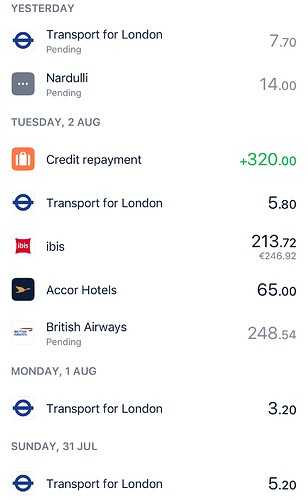 Previously the hotel and flights and Accor were showing as a different name and no logo; the Accor one especially wasn’t even similar.

Yea. Connected ones use a new system. That’s been improved & optimised to make it quicker/easier to update I think.

Id love to hear how theyve made this new merchant correction faster @AlanDoe work your magic!

Connected ones use a new system.

Does this feed back into non connected accounts? ie if a change is made, does it update across the whole of Monzo?