The version I have of this looks terrible:

This is exciting. It might be merchant data or they might have overhauled the transaction screen (paging @N26throwaway)…

Actually, it’s been so long since I’ve had to update merchant data because I spend via AMEX that I can’t remember exactly what the screens look like, but I think what I can see is all new?

The only one I could try with was a non-sterling transaction.

I’m pretty sure there’s been discussion in the past about the transaction page getting an overhaul?

Oooo! The ui bit has me excited! The transaction screen is most in need of a visual update!

The missing piece here is a Google API for company / merchant logos. I’ve had a cursory google but can’t see anything. Anyone got better Google fu?

It’s the confirm your suggestion page that I think may be new? Seems like it’s using Google business listings slightly more than it was before to work this all out.

As I say though, it’s been so long since I submitted any that I really can’t remember what it looked like.

I wonder whether any associated logos will be pulled through if and when this is updated.

I’m curious if that relates to updating this bit: 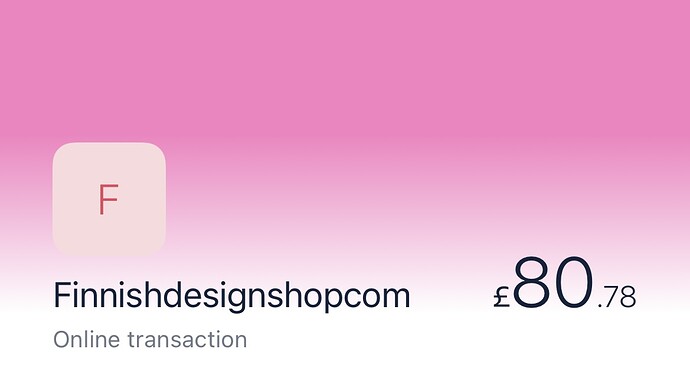 Or if it’s for this page to bring the UI More in line with the rest of the app: 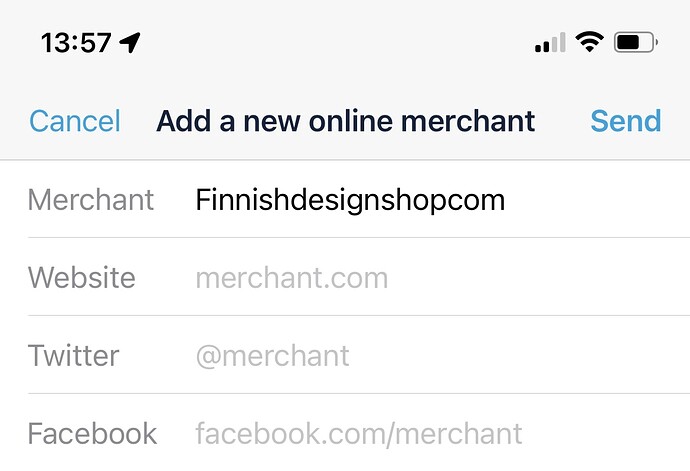 I suspect the latter is most likely, especially with the powered by Google thing referenced above.

Also, more off topic, but when checking that transaction, I noticed this new flex box for a transaction you’ve already flexed:

Is this new? It looks new? And a neat addition if so! I recall leaving feedback asking for this, because I’m sure there was no indication for transactions you’d flexed already!

It’s the confirm your suggestion page that I think may be new?

Nah, that’s been there for a while, from what I remember. If you update one that’s an online transaction you don’t get it - you only get it for physical in person transactions.

Is this new? It looks new? And a neat addition if so! I recall leaving feedback asking for this, because I’m sure there was no indication for transactions you’d flexed already!

I’ve seen this for a bit, but it looks WAAAY out of place compared to the rest of the page, which has me thinking that screen will have some improvements as part of flex work. I think @TheoGibson mentioned there was work on that part of the app?

Where is that Facebook field? Unless this is something you mocked up yourself and I missed that

Tap this button on a transaction screen, then improve the name or location, and you get that form

You can put Facebook links in the Twitter profile one for images, that’s what’s been said in the past.

It’ll work just as well as doing it any other way, which means, it’ll probably be ignored.

Good to see some activity again on this. I’m 0.1% more confident merchant data will improve

I found that in 2021, a couple of 2019 corrections were made. So I just submitted three more today, hoping they’ll be fixed in 2024. Fingers crossed, friends.

An entertaining one… logo is fine, but the name is a mess!

Isn’t that down to the merchant? I see this often on all my accounts.