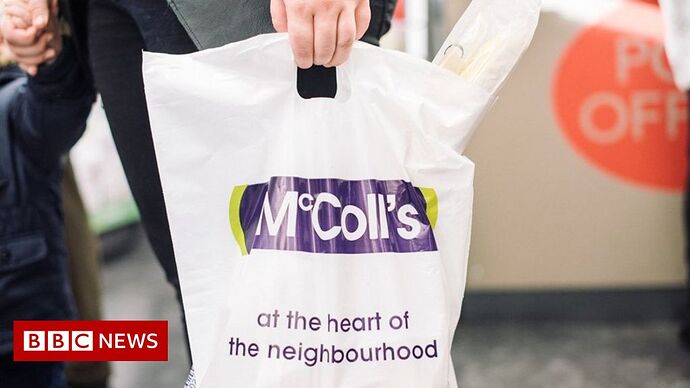 More than 16,000 jobs are at risk after the convenience store fails to strike a deal with its banks.

To be fair, I don’t think I’ve ever seen a busy McColls and the one I used to live near hardly ever had anything fresh in.

Someone will sweep up some of the stores for their own, either Tesco or Coop. Morrisons local also wouldn’t go a miss.

I wonder if thats why they went into administration.

Morrisons offered a deal to buy them, but it would have meant the banks discounting their loans by more than they were prepared to.

Primarily Scottish, which might explain your lack of exposure to them

I never see them these days on account of being on the South coast, but used to see them a lot in Edinburgh when visiting family

They are a bit in danger in being one of those chains that folk miss, but don’t actually shop in a la Woolworths

Some of them actually are Morrisons Locals already, we’ve got a few in this area. I’m going to assume Morrisons will just be like yeah we’ll buy those stores from you. Just depends how they all get packaged up/ dealt with by the administrator and any new buyers.

Plus they supply most the other stores 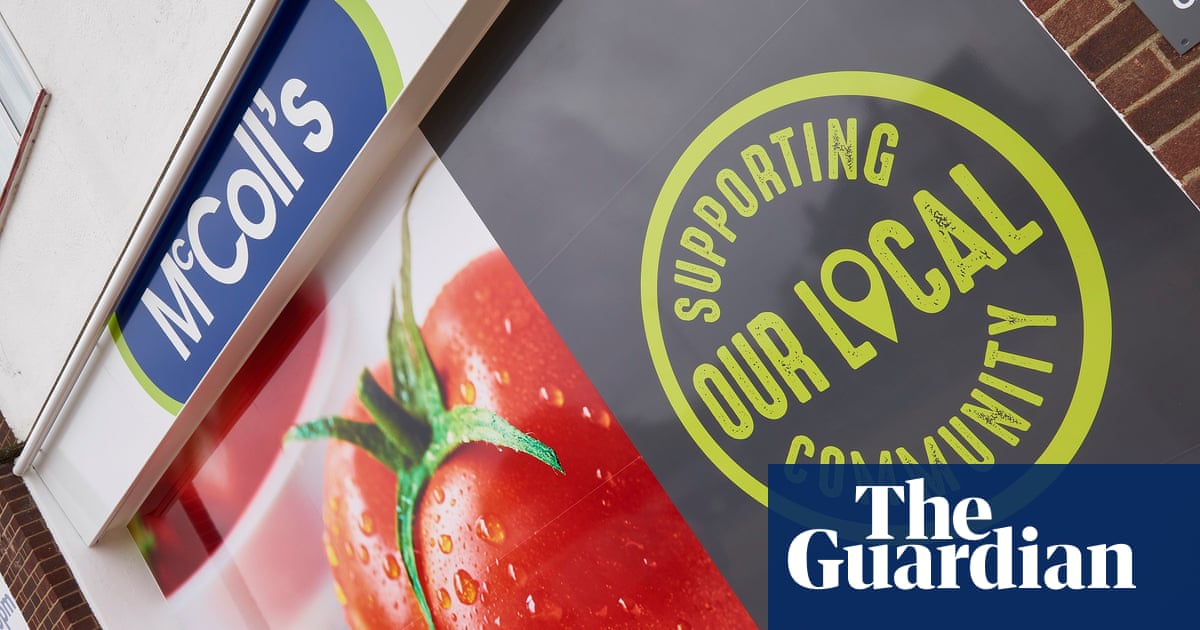 My local one has a Post Office in it, I wonder what will happen to that.

Would imagine if the shop stays open, it’ll stay there with it. Still no details as yet as to whether they’ll have to close x amount of shops due to competition laws etc etc.

whether they’ll have to close x amount of shops due to competition laws etc etc.

A somewhat uneducated guess, but I doubt this will be a problem because Morrisons don’t have any local stores, except the McColl’s ones which are branded as Morrisons Daily and would be included in the deal anyway. So there wouldn’t be a big overlap of stores or anything which may be seen as anti-competitive.

My local one has a Post Office in it, I wonder what will happen to that.

It’s been a Morrisons Daily for well over a year now, so shouldn’t be an issue, I suspect.

The local McColls is just a random small newsagent which I’m surprised makes much profit these days… not sure how much it’s a fit for Morrisons but since they have no presence around here they’ll probably turn it into a morrisons local.

The man on ITN news said that around 460 McColls will be rebranded, but Morrisons hadn’t said what would happen to the rest.

I suspect that there will be closures as Morrisons have had to increase their offer so that the banks got their money back.

Seems the best that can be managed legally is to implore them to do so with no mandate. A dubious feature of the administration process

Most articles state similar to this, I’ve not come across anything different yet, but I’ve not read every article going

The deal successfully transfers all 16,000 staff, 1,100 shops across the UK and also includes Morrisons agreeing to rescue the group’s two pension schemes which have more than 2,000 members.

Still no details as yet as to whether they’ll have to close x amount of shops due to competition laws etc etc.

I realise I’m replying to myself

but details now through that the deal will be investigated. 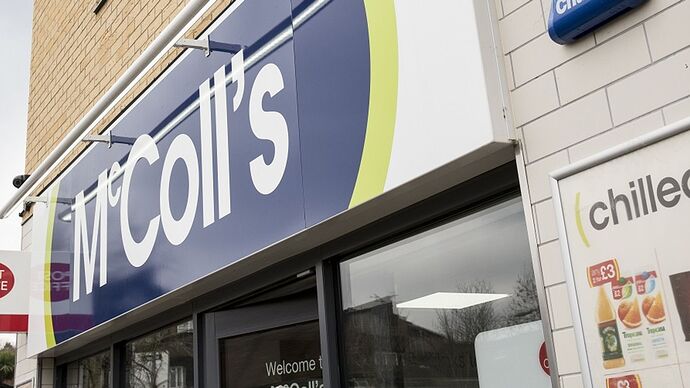 Deal between Morrisons and McColl's to be investigated by competitions regulator

The Competition and Markets Authority will be looking at whether the deal will affect competition in the sector.

A few months has passed, but it’s looking like the deal will go through, with a small number of stores to be sold off. 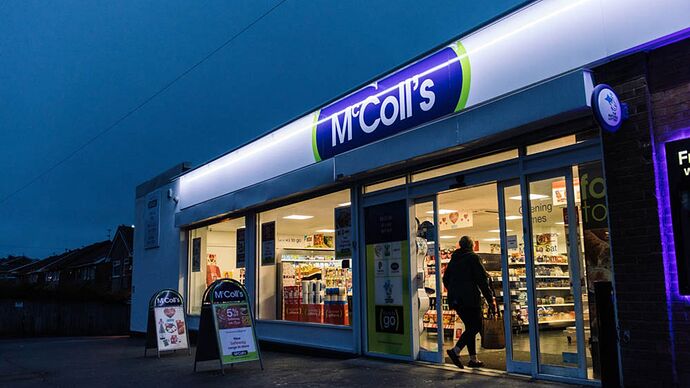 Competition watchdog 'minded to accept' sale of stores as Morrisons'...

The deal is being investigated by the Competition and Markets Authority due to concerns that the deal could affect competition.