Did anyone else get a “ Managing your Monzo overdraft” email today? It seemed a rather odd email to receive, given I only use a fraction of my overdraft a couple of days a month. Also, when the email starts with “There’s nothing to worry about…” you can’t help but be a bit concerned!

Maybe it’s just me, but telling me there’s nothing to worry about, almost causes me to have a kernel panic.

Yeah think it’s gone to everyone

Can we see wording please, for those of us without an overdraft facility? 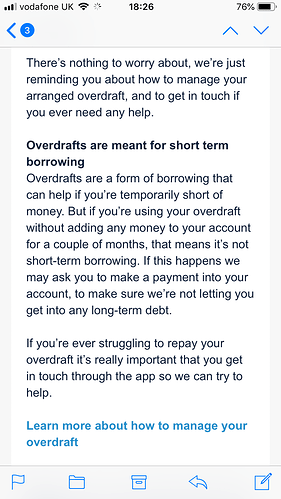 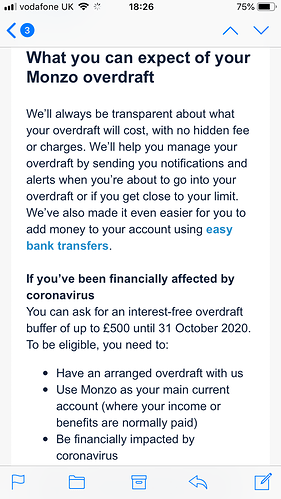 The learn more about managing your overdraft is 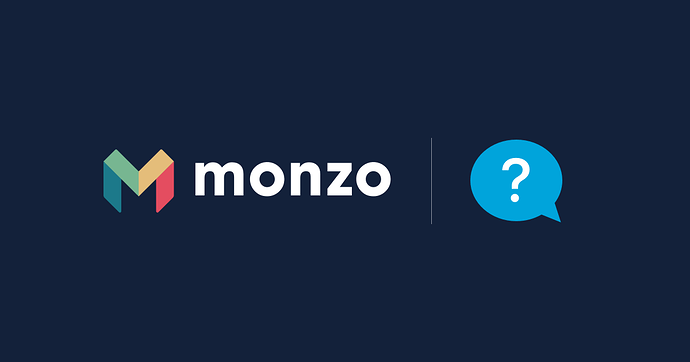 The home for everything you need to know about using Monzo.

Don’t really ever use my overdraft, but it almost caused me to DEADBEEF

Think they just sent this to everyone who has an overdraft.

I’ve got one, but have never actually been in it (have always moved money out of pots to cover), and I got the email also.

No overdraft here. No email received. This logic holds water.