Edit: I did my own googling. Seems it’s the Visa Payment Exchange rate.

£7 a week for something Monzo/Starling/Chase does for free?

That’s such a Lloyds thing to do

Lloyds not bothering with Dry Jan this year… 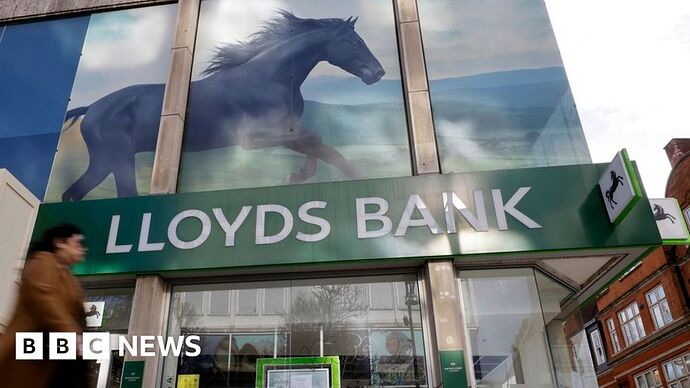 They closed 11-00-01 last year, didn’t go down very well in its home town. Former head office for Halifax Building Society, way back in the day before it came a bank.

Well someone should remind the good people of Halifax that their beloved company almost crashed the UK economy in 2009 before Lloyds bailed it out, putting itself at risk in doing so.

No one really gives a crap about old news

Just noticed in the Lloyds app you can set a limit on your monthly gambling transactions instead of blocking them all out.

Handy for those who know they can remain in control of their spend opposed to blocking it all completely.

Would most definitely help people who are reducing over time. 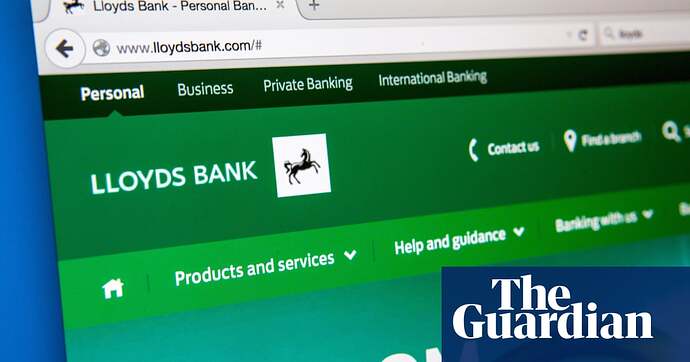 My mother was scammed out of £30,000 but Lloyds showed little empathy

And yet, I still read it.

There are so many warnings before you get to this point it seems that some personal responsibility needs to be taken.

Yes, English is not her first language but she is in the UK, using a British bank, and they can’t have all their warnings in 100 languages just in case.

The fact that this has been brought to a national newspaper’s attention and Lloyds still won’t budge leads me to think there were serious lapses in judgement on behalf of the customer.

I feel for these victims because it’s a lot of money and often it’s life savings. It must be heart breaking. But then there has to be a line where banks draw with regards to refunds and taking on that risk themselves.

Now Lloyds have made it official with their changes to the Club Lloyds accounts. They’ve sent a letter outlining the changes.

Basically need to throw in £2k to get the fee waived.

Also increasing interest on balance as well, which doesn’t bother me as I save elsewhere.

More refined controls yes, I think they were just called smart notifications before.

Surely granular notifications are better than what Mondo was doing in 2016?