Anybody have one here ? Just bought one which is 50cm in length and worried it will be too small, in the picture it looks tiny 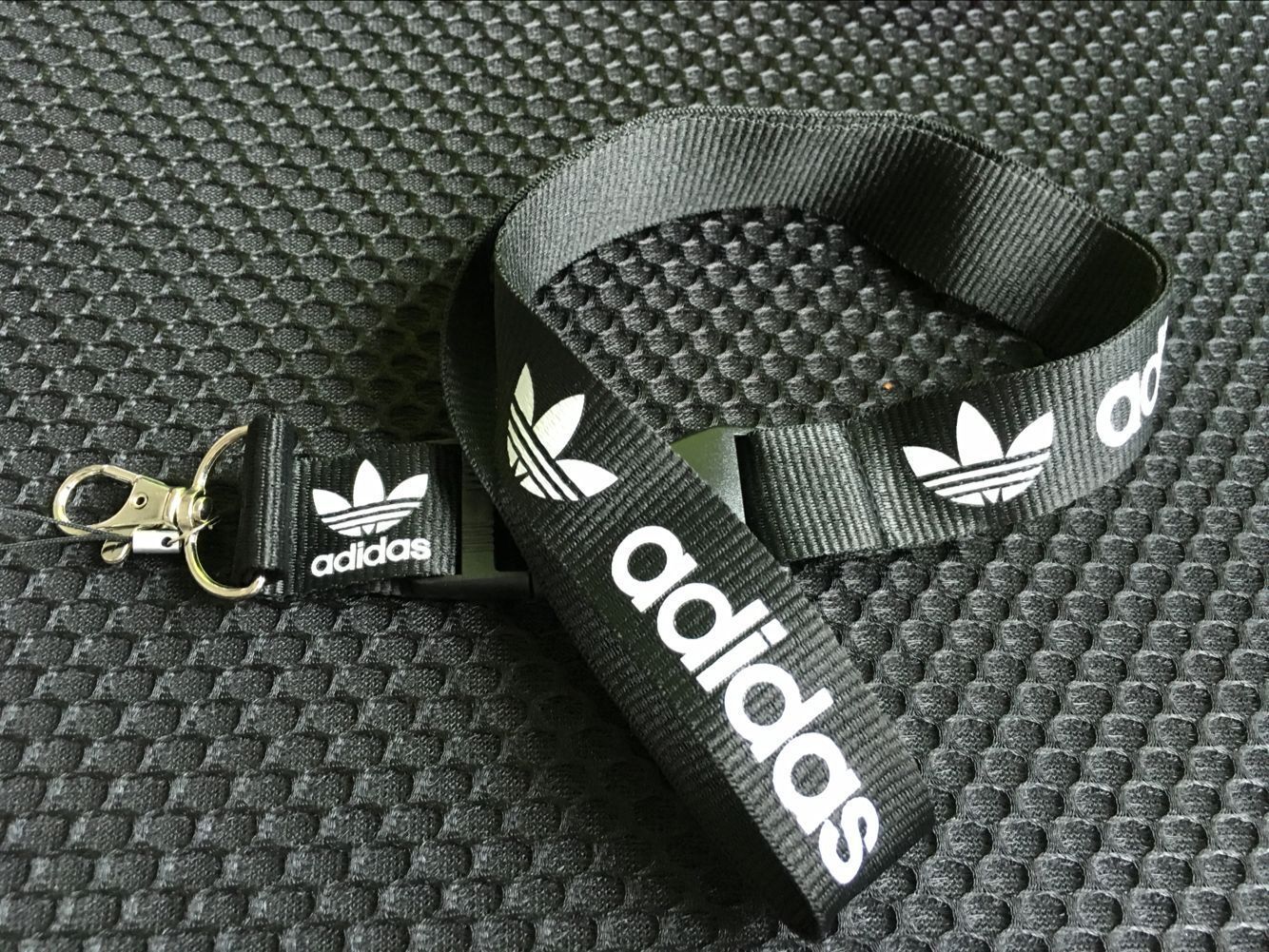 With nothing on the end of it?

I will take the lanyard off whilst im at home

I think you’ll find a lanyard annoying to be honest, if using whilst exercising. It’ll rattle about.

What about a wrist sweatband?

That looks really good, may get one of those as well and see which i prefer

It doesn’t need to be waterproof does it ? I ocasionally do a bit of swimming ( i will only be putting keys in it )

I wouldn’t recommend swimming with keys on you (especially electronic car keys!) but it’ll be more waterproof than a lanyard!

No electric fobs or anything, just standard keys for me apartment and bike

Have you thought of maybe using a locker? all of the above will be a pain for swimming.

I usually keep keys in pocket / in back next to me at the gym, if they annoy me i get them out an dput them on the treadmill / floor next to me.

We do have lockers for swimming, they used to use a key system which was 100% secure. But now they use a pincode system which i don’t trust, if someone sees me putting my pin in and then robs my stuff i wouldn’t be happy

You’d 100% be better off covering the pin well than trying to keep things with you. You will lose something at some point or another doing that.

I have many lanyards.

This is one of my favourites and will surprise nobody. 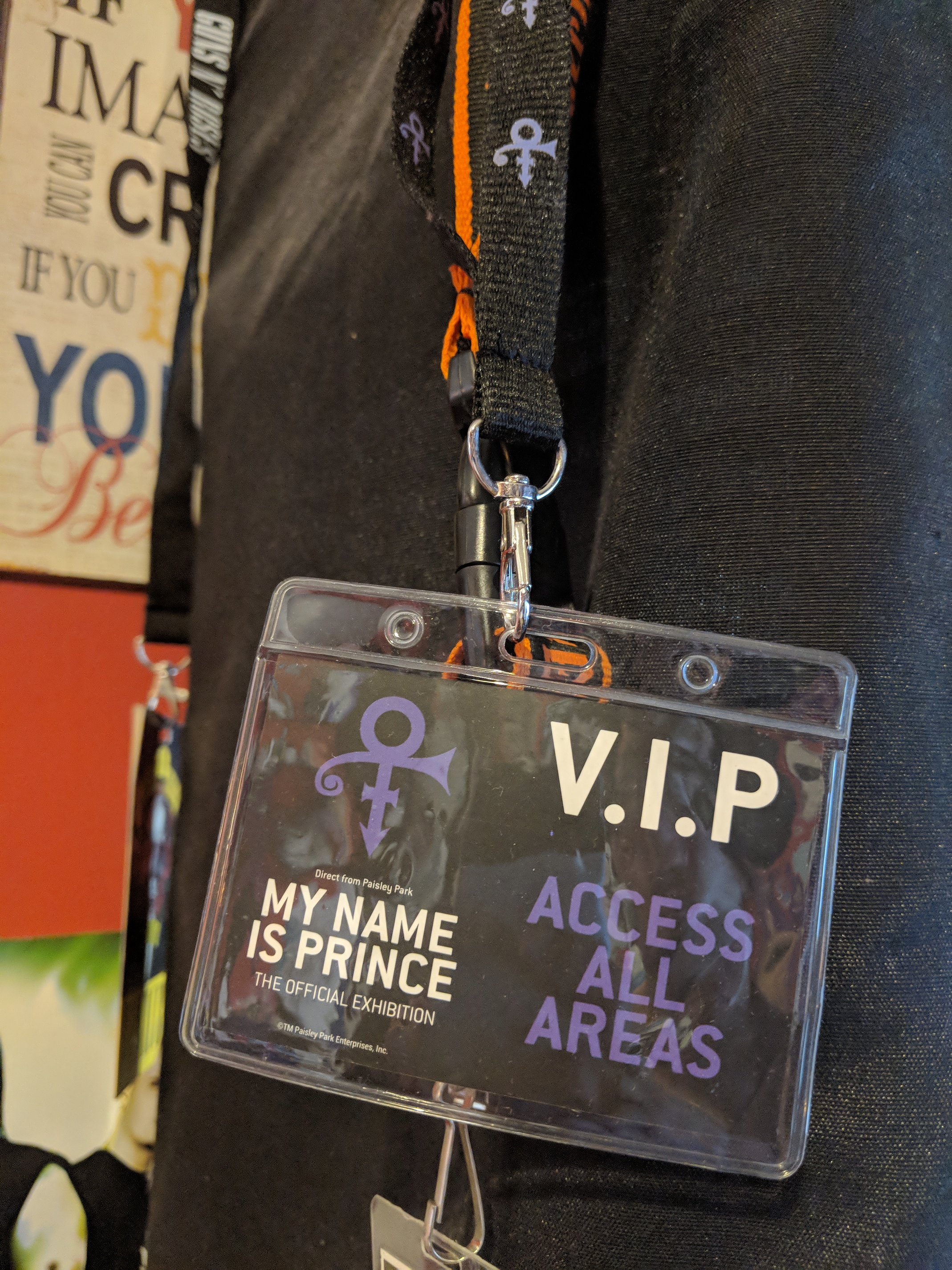 Well if we’re busting out the lanyard pictures… 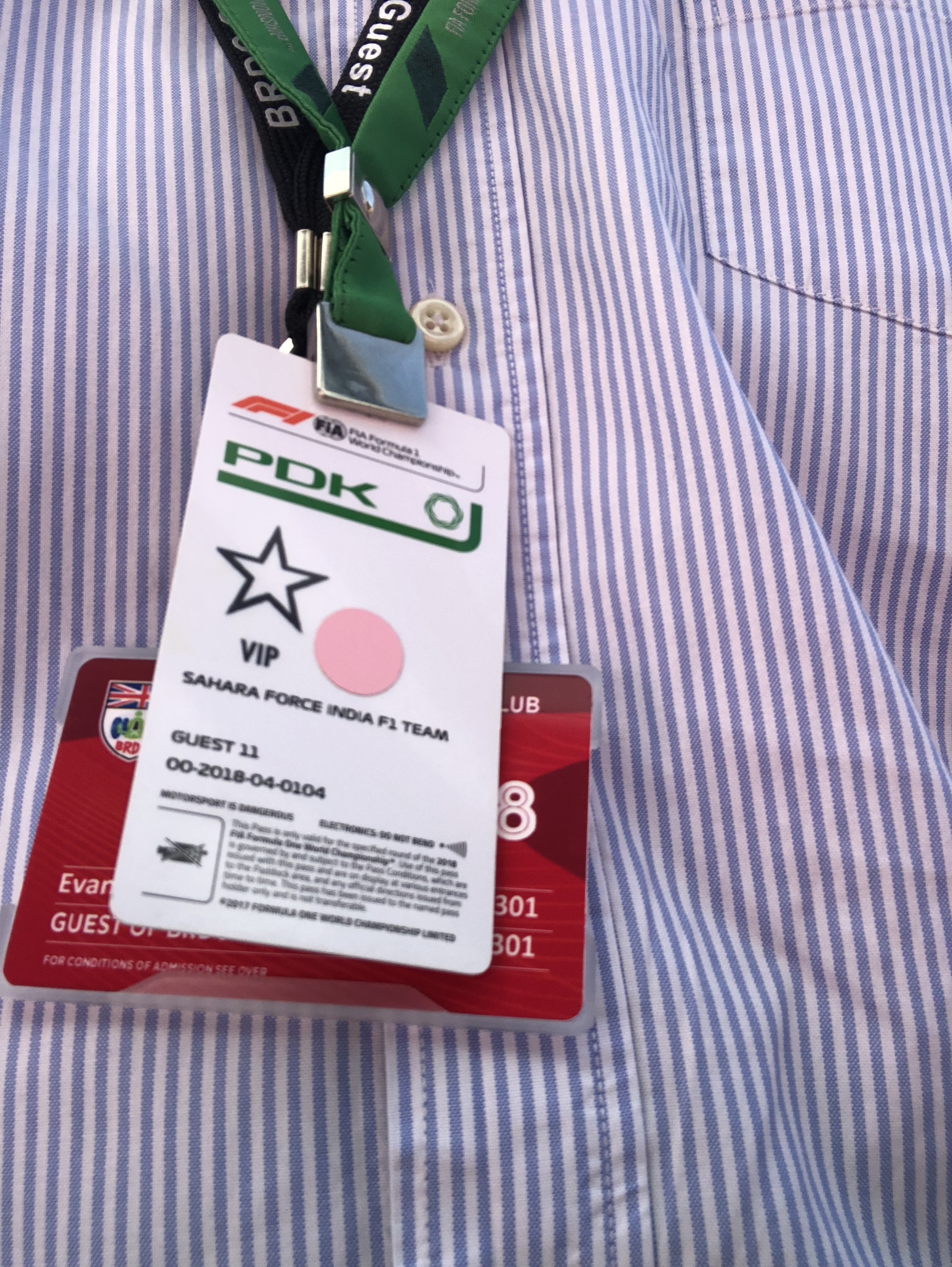 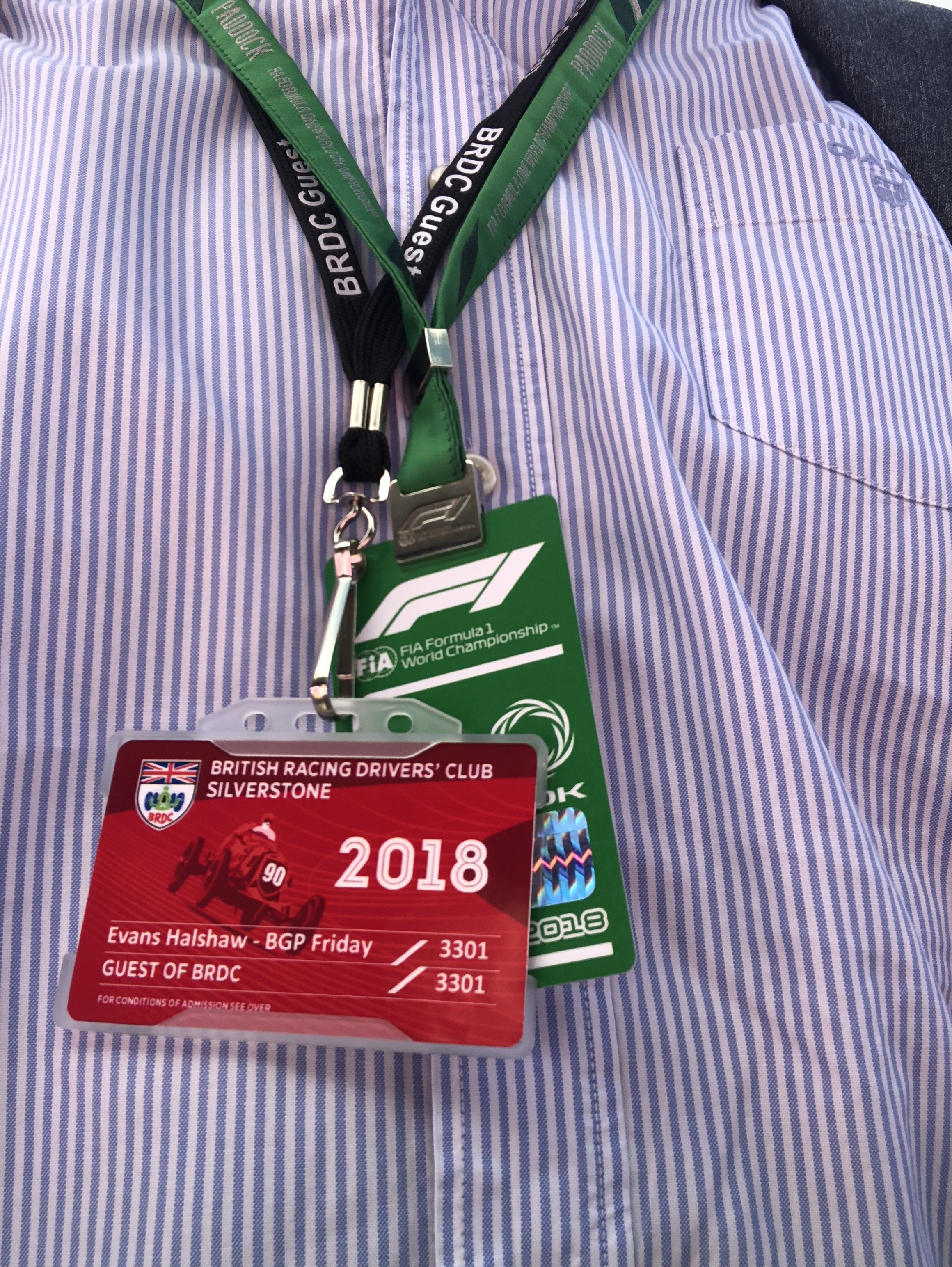 I only have a work one (well 2 actually).

I have work pass and the lanyard I have is cat kitson. Would love a Radley one but they don’t do them.

Got the lanyard last week and its perfect.
The wrist wallet broke within a matter of minutes, so i have ordered some zipped pocket swimming trunks instead.

I wonder if Monzo staff have Monzo-branded lanyards?