The packaging of these should, hopefully, enable single handed use.

It’s just a little ease of use thing. Nothing too nefarious, but it comes in handy more often than you’d think and I don’t want to go back to needing both hands.

One example, because it’s what I’ve done just now, rinsing the dogs water bowl under the tap with one hand and quickly grabbing an ora towel with the other ready to soak up the drips.

Another example is when I’m cleaning the counter tops and they’re just there to grab as I’m spraying the method cleaner, so I can get to wiping.

It’s efficient and time saving. It means being able to grab a towel without having to place things down and pick up a roll. There are holders that try to achieve a similar result, but in my experience they don’t work terribly well.

It’s also better for hygiene control. You’re only ever touching the towel you take. I actually wish toilet roll existed like this. But until then I keep my own personal toilet roll in my skincare cabinet that only I use. Collect another from the pantry when it runs out.

Satisfying beyond belief. Literally disposed of ‘after use’ 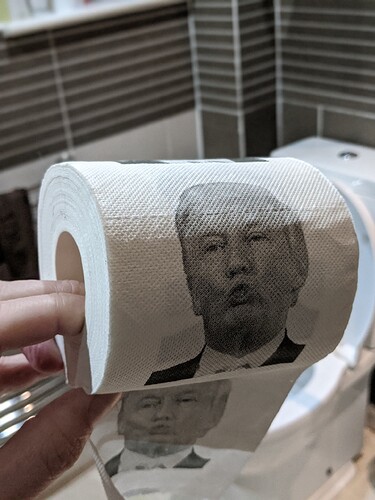 EDIT: Woah - reduce the hair profile on that image and you have what looks like a typical E Musk tweet. Astonishing similarity.

But until then I keep my own personal toilet roll in my skincare cabinet that only I use.

I’m impressed with your dedication - not something that has ever crossed my mind!

I’m impressed too. But it sounds exhausting to live like that.

Cheapest from supermarket for us at home, and same with cleaning products. Love the Donald trump toilet roll David.

As someone with OCD (and not just the “on no, things aren’t perfectly symmetrical” type), I can totally see that being perfectly reasonable to someone. Yes, it is exhausting having to perform all your little routines, but less so than having to fight the overwhelming urge that washes over you

I buy these to keep on my desk. They are super handy to use as a regular tissue OR deal with any desk based lunch spills.

Anecdotally when I worked in an office, these would get pinched by colleagues at an alarming rate.

Well Plenty were a bigger let down than Regina Blitz after all the praise they get from their customers online.

They’re very thin, not very absorbent, and very expensive for it. I normally go through about 8 Ora towels for cleaning the kitchen surfaces. I’ve already used about 20 of these and I’m not finished yet!

They’re very abrasive too, which is odd given how a number of reviews praise them for being softer than the competition. Someone on Reddit somewhere even said they’re soft enough for cleaning screens. Not a chance.

Maybe my expectations were too high, but the cost justifies those expectations I think. Better for significantly cheaper exists sadly.

Quite a significant downgrade from my experience with Ora despite them costing more! Ora are thicker, softer, and more absorbent. One sheet is anything but plenty.

The one handed access does work, but it’s finicky. You have to jiggle it out. If you simply pull you take the whole pack with you.

I’ll go through these, then it’s onto exploring other ones.

Maybe they used to be good? Toilet roll has a weird phenomenon where instead of inflation or shrinkflation, the quality deteriorates. Then a new and improved version comes out costing more which returns it to the original quality at a higher price. Maybe kitchen towels are treated the same.

Have you tried either of these? 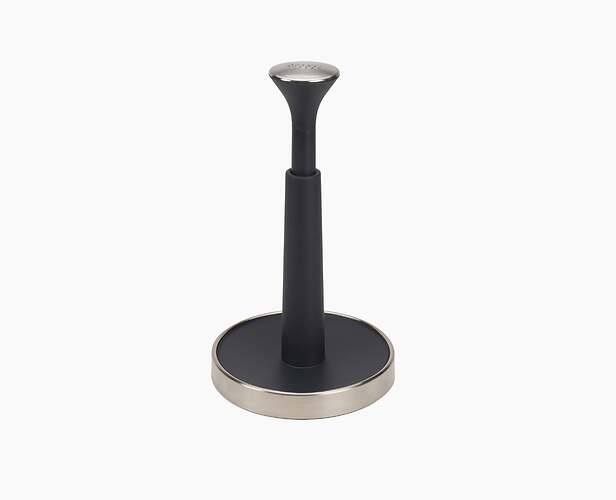 This smart kitchen roll holder features a sprung top cap that can be pushed down to lock the roll for easy tearing. 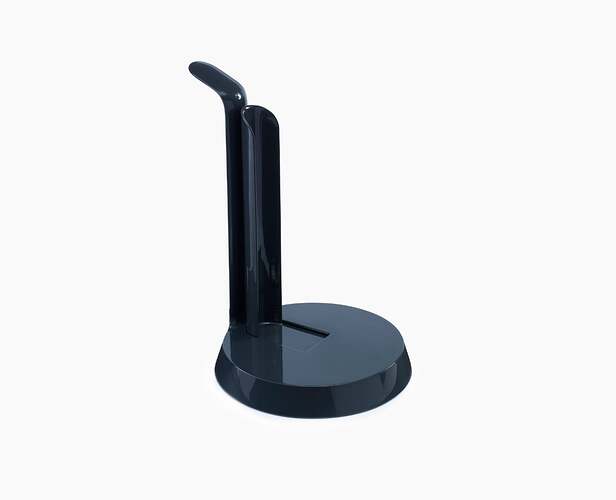 The clever design of this kitchen roll holder makes it easy to tear sheets off even if one hand is dirty.

Yep! I’ve tried a lot of Joseph and Joseph stuff! My experience with them generally as a brand is they’re more conceptual than practical and their products are often form over function. Those are no exception.

Much like their silicon toilet brush (which I thought was a cool idea at the time I bought one, like a foreo toothbrush), they’re a neat idea, they just don’t work in reality. A nice enough looking holder though.

My lesson from Plenty is that quality matters more to me than the one handed use now. I’ll go back to the ways of sold for something really good.

My plan is to now try a different one every month until I find something that meets my expectations. The research element is effectively exhausted as that leads back to Regina, Plenty, and Presto almost every time. Trial and error testing time now.

Maybe once I’ve found one I like, I’ll go back to exploring those holders to see if a decent one actually exists!

If you want large sheets, absorbent etc, then the Costco ones are great. You can actually get them from Amazon too 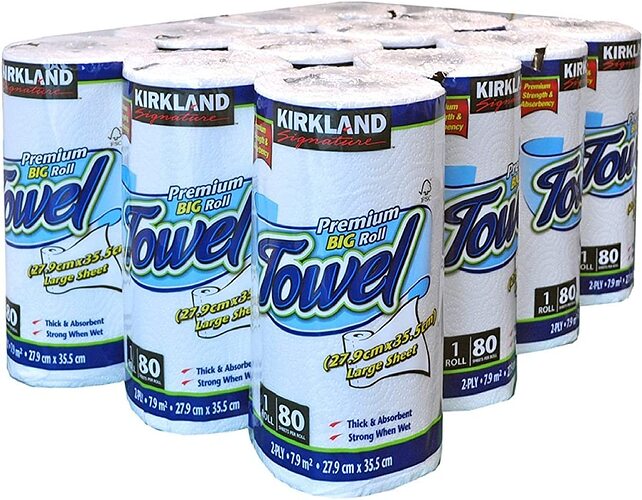 Product Description Every Kirkland Signature product is guaranteed to meet or exceed the quality standards of the leading national brands. If you're not completely satisfied, your money will be refunded." } Ingredients ...

Thanks! Those are definitely on my list to try now! Kirkland is a name that crops up a lot when you’re looking for quality. I know them for their socks.

Yea, I used to use it a lot - they’re cheaper if you go to Costco directly, but no harm in getting a smaller pack + then seeing what you think. I swear by them, especially with a dog!

Yep! I’ve tried a lot of Joseph and Joseph stuff! My experience with them generally as a brand is they’re more conceptual than practical and their products are often form over function.

I agree, most of the Joseph Joseph stuff I have had looks great in the store and makes great promises but ends up being a bit disappointing design wise, albeit nice looking and good quality

An upvote for Lidl kitchen towel this morning 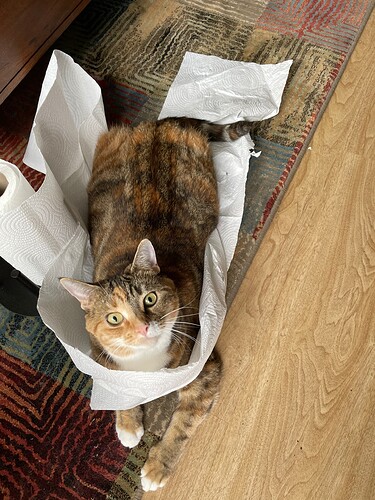