Is reporting outages on the main Twitter a good idea?

I love Monzo’s transparency, and I certainly want to encourage that. However, I don’t think there is a benefit to reporting outages on the main Twitter, for a few reasons:

Would love to hear what everyone else in the community thinks about this. Maybe this isn’t a problem but I’ve seen enough “Why do these happen so often?” replies to incident tweets that I decided to write this. I assume staff working at Monzo will know more about this than us and be able to provide a better insight.

I have no data here, but my guess is that most customers only make a transaction at most every few hours. They’re unlikely to spend during a brief outage, meaning the tweet causes them to worry about something they wouldn’t otherwise have noticed.

Not publishing outages because of this is interestingly the Starling approach. I disagree with it

I definitely think outages should be reported, I’m just saying that perhaps they should move from the main Twitter? Completely agree that it’d be a big dissapointment if they became secrets.

They are being moved to @monzostatus rather than @monzo so I’d say if anything they will be more visible since they won’t be buried in the main monzo account activity and there’s still the main status page - https://monzo.statuspage.io which allows you to receive sms updates etc

And #status on slack

I thought it was just major outages on the main monzo feed and everything else on monzostatus?

I definitely think outages should be reported, I’m just saying that perhaps they should move from the main Twitter? Completely agree that it’d be a big dissapointment if they became secrets. 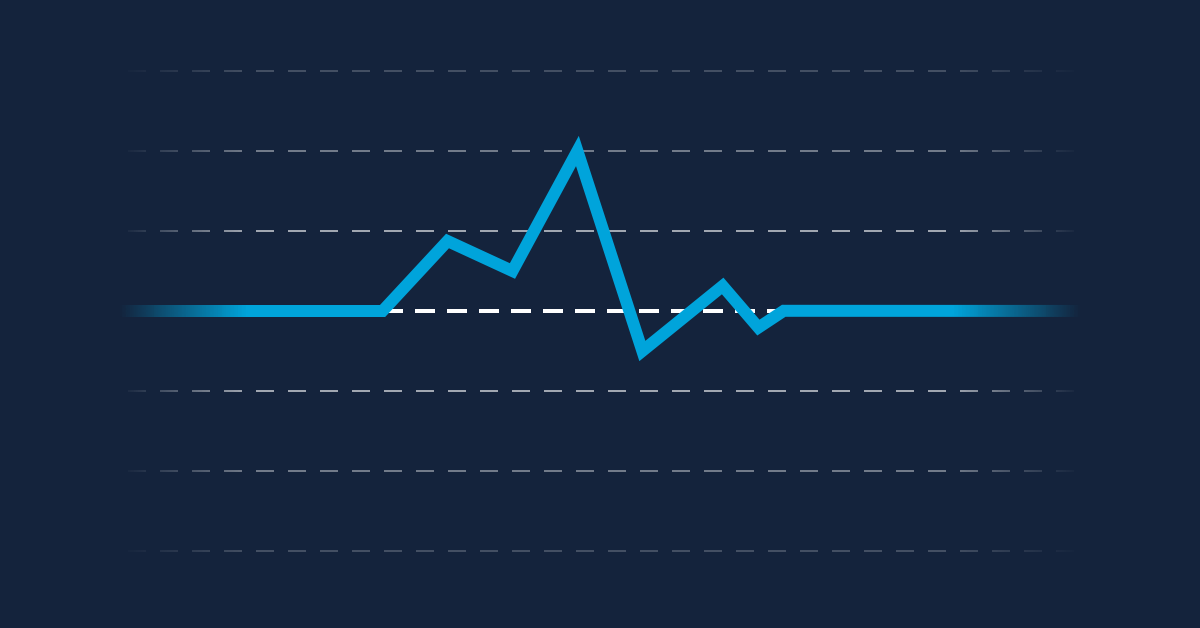 The Monzo Reliability Report: How we're building a bank you can rely on

We’ve made Monzo much more reliable over the last 12 months. We’re publishing our internal data to show the progress we’ve made, and what we’re doing to make it even better.