Favourite line: She’s clear that Brexit – “an exercise in economic masochism that Britons will long regret” – is a terrible mistake. 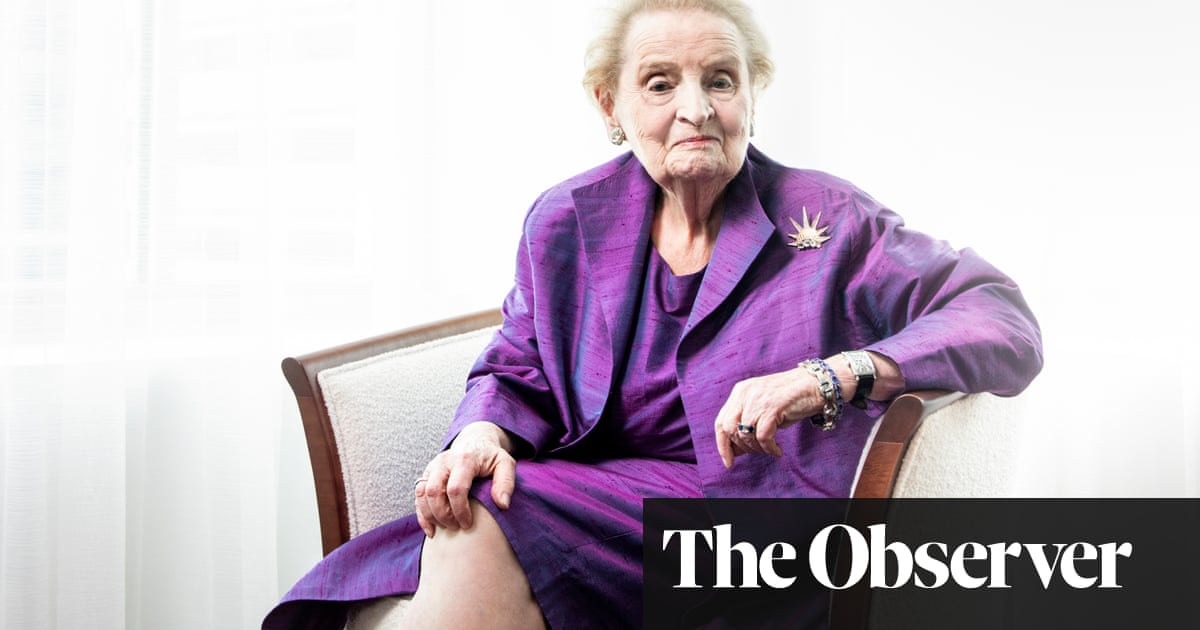 Madeleine Albright: ‘The things that are happening are genuinely, seriously bad’

Madeleine Albright decries the global rise of authoritarianism in her new book, Fascism: A Warning, and talks about Trump, Putin and the ‘tragedy’ of Brexit

She is a very intelligent and observant woman. That’s straight to the top of my must read list

Her book looks like it could be a good read, thank you for the pointer!

This line was controversial but I really believe this: “There is a special place in hell for women who don’t help other women.” If women aren’t even supporting each other how do we ever empower each other to do better?

TL; DR: going to acquire this book as soon as I can

I finally read the book!

I didn’t particularly warm to the author, but the crash history lessons were well written and educating. The book gives a calm and thought out position on Trump and power more generally. Worth a read.