0.25% to begin with but I can see them raising a few times. Not to 5% though. And I think they’ll hold off a bit longer

Sure - but inflation can lead to interest rate rises: 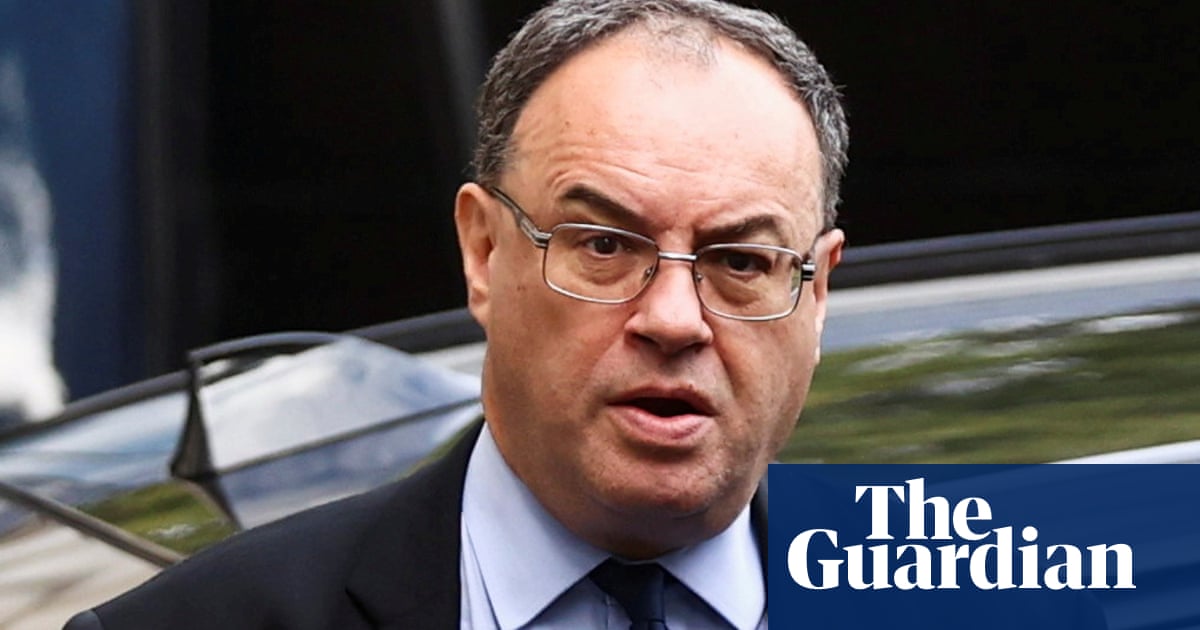 So this was meant to be a hypothetical exploratory of what might happen if interest rates did rise!

Right, I see but I think the suggestion of interest rates being 5% was what confused me, one doesn’t rise to match the other. And it’s normally 0.25% rises. I’d think at most, we’ll see up to 0.75% which is what it was at when Monzo started current accounts. And that’s already a very big rise.

Read it again! I wasn’t suggesting that rates would immediately rise to 5% - if you can imagine a hypothetical scenario where rates do rise over a number of years then you do end up with some interesting questions about how to structure your account offerings! One that I hope Monzo and other banks are modelling now. After all - rates dropped very suddenly (and in a way that wasn’t foreseen at the time).

How do you think Monzo might react to a period of sustained interest rate rises (whether or not you think they’re likely)?

I think generally they balance for banks, it goes up and then they pay more to their customers.

It might hurt their lending business quite a bit, they may need to focus on other revenue areas.

I would expect short term Monzo will keep the difference as additional revenue. They’ve never competed on interest rates anyway. Long term, maybe they will rise interest on current accounts but I doubt it will ever be to a competitive amount. 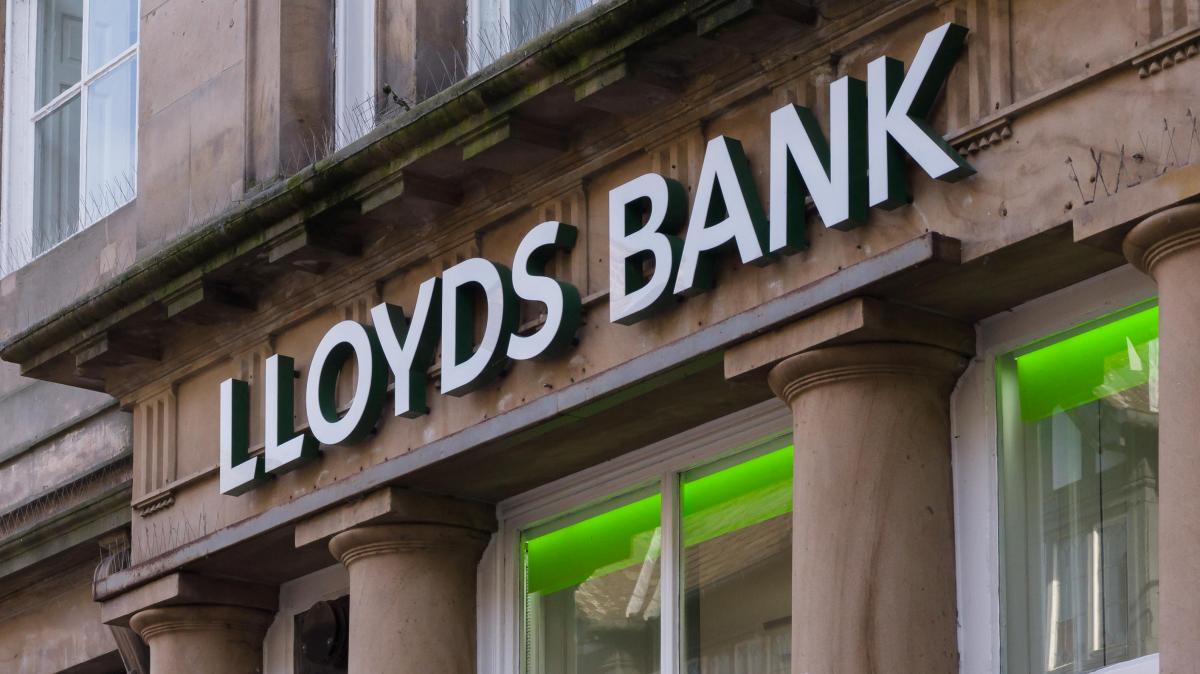 Watch out Monzo and Starling — rising rates could help the big banks to kill...

Rising interest rates are great news for big banks. It means that they can charge more for lending and make bigger profits — which is bad news for small banks.T

It’s behind a paywall and I’m not subscribed so entirely sure what it is actually saying (I know you can get around the paywall easily, just not that bothered about it at the momeny).

So going by the brief bit in excerpt. Neobanks are in trouble because the big banks have another excuse to fleece more of the customers?

I don’t buy it. Any bank with the audacity to put their rates on credit up after lowering them not once during the decreases loses my custom plain and simple. Whether it impacts me or not. Amex are already gone.

I’d argue this sort of thing is better for the new banks. Their lower costs mean they can be more competitive. The theory behind their setup as Mark Mullen always banged on about, is they could pay higher rates to their customers, whilst simultaneously charge them lower rates too and rake in more profit per customer than the big guys.

The theory behind their setup as Mark Mullen always banged on about, is they could pay higher rates to their customers, whilst simultaneously charge them lower rates too

Not sure who Mark Mullen is but his prediction didn’t exactly work out so far!

I think the article makes a good point about the rise being better cor the traditional bank model of flipping deposits into loans. But it’s only a .25% rise so I don’t think anyone is being ‘killed’ just yet.

About as long as the base rate did before falling to record lows. That’s why I think this will benefit them more. Mortgages will start going back up, but I don’t see Atom’s budging as much. Prior to the record lows, they were cheaper and better in every aspect than the best deals offered by the big banks.

Their fixed savings have been done weird, being adjusted as a means to try to control flow of sign ups more than anything else. It’s a balancing act. No matter how low the cost base, they can’t afford to pay out more interest than they bring in from their lending products. No bank can. But the advantage here is more to do with sheer volume of customers of the big guys, not so much the rates or costs involved.

Their instant saver has been very competitive throughout though and market leading at several points. They’re behind the industry leader now, but that’s because the current leader pre-empted the increase and Atom have yet to react to it.

I really doubt there will be much of a change from Monzo’s end.

As soon as rates go up everyone is quick to ask for interest to be paid, but Monzo have never paid interest on their current accounts (apart from Plus/Premium), and people forget that Monzo had to endure the loss of earnings from the BoE interest when rates dropped from 0.75% to 0.1% during Covid.

Now they’re going back up, coupled with a return to growth and normality, plus new lending products - hopefully Monzo can start to realise some of their potential.

They are looking pretty good at the moment

Well this is a mess of an article.

And then the kicker of a closing sentence:

It is going to take more than a pretty coloured bank card and a whizzy app to challenge that kind of dominance.

None of this is necessarily wrong, but there’s no greatly coherent narrative and misses the important point about Monzling having a much much lower cost to service. And I’m still baffled at why regular savers are seen to be exclusive to high street banks - and why there’s no real discussion of what interest rate rises actually mean commercially.

@AlanDoe might be worth moving these messages over here?

Interest rates have gone up again. I wonder if we’ll see any movement on Plus/Premium rates too?

I hope so, but don’t expect it

I might be wrong, but I think when Monzo Plus launched with 1% interest the Bank of England rate was 0.75% at that point anyway?

I am interested to see what happens with the 3rd party savings pots, both in terms of new pot options at some point, but also what will happen to existing savings pots.

My Paragon (in Monzo) savings pots started at 1.15%, but due to the events of the last 2 years have gradually decreased on existing pots down to 0.15%. As things (maybe/hopefully) start to improve with savings interest, I’d hope these start to creep up again, without me needing to delete the pot and open a new one. I’d like to keep the history of the savings pot over time - especially if Monzo ever implement new pots features like seeing trends/graphs etc of your savings over time.

Wonder if this will have an impact on any savings products/Chase. 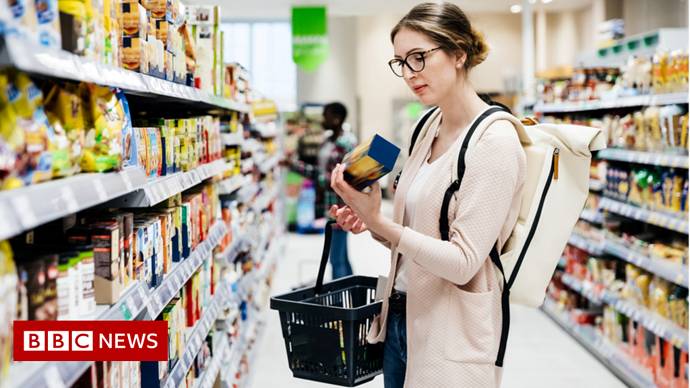 UK interest rates rise to the highest since 2009

The Bank of England raises interest rates to 1% from 0.75% as it tries to stem the pace of rising prices.

Mortgage providers will no doubt change the rates immediately, I don’t expect savings to move quickly at all. They haven’t recently.

Too much existing cheap money for them to need to attract any more. Plus bank reserves are absolutely massive because of QE1. Everyone loves to gouge on the mortgages though. Good luck to the housing market…