The UK government has published guidance on the impact of a hard (no deal) Brexit on banking and other financial services.

A couple of extracts:

The cost of card payments between the UK and EU will likely increase, and these cross-border payments will no longer be covered by the surcharging ban (which prevents businesses from being able to charge consumers for using a specific payment method).

Guess there’s not much point on Monzo continuing to get direct SEPA access then!

It’s painful that the UK government are insisting that no deal is an option at all, never mind the almost likelihood that it’s looking like now.

The show ain’t over yet!

The show ain’t over yet!

Maybe not but I’ve seen the cast and I’m not sure it’s worth staying to the end. 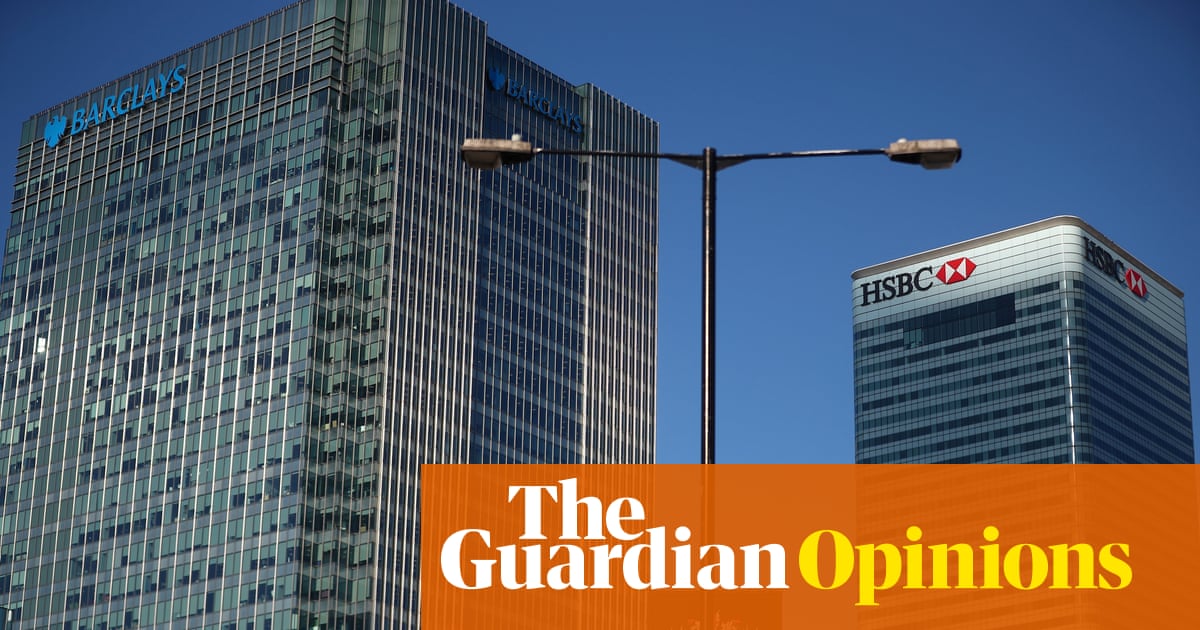 Time running short for deal on financial contracts before Brexit

They won’t fail though. the article even states the Bank of England saying:

Those contracts would not become invalid overnight

moving them across borders at speed would be hellish

My thinking was more not necessarily that it’s a technical fail. But if markets take fright and people become suspicious about whether that contract will pay/exist. Much of the credit crunch came from a crisis of confidence and mis-trust. That’s more toxic in my opinon.