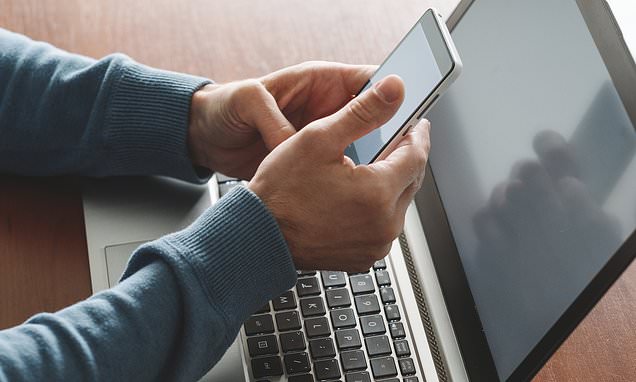 New York based firm Dashlane, which made its name in password management apps, has revealed how secure the most popular sites are based on their two factor authentication.

Monzo scores 0/5 according to this “research”.

I’d argue that Monzo delegating app login to email is a version of two factor authentication, and biometric/card PIN number for certain types of “destructive” actions (such as sending money to another person) is another form.

“One point was awarded for the presence of SMS/email authentication” but Monzo scored 0? I don’t think they really tried it just wanted to write a clickbait story.

Adding more points for hardware tokens isn’t reflecting modern usage - putting codes in something like Authy is just as secure as a hardware token given the by now standard biometric protection. Plus, if you replace your phone you can recover them - another kind of security that isn’t being considered.

And apple fail? Their security is so tight getting into an account when you know the details can be a PITA, and I’ve already got two abandoned apple accounts that can’t be accessed.

Note that this comes from a rag that will attempt to load over a hundred trackers & ads, every single one of which can be serving malware.

Monzo scores 0/5 according to this “research”.

How did you come to that conclusion? Monzo wasn’t rated.

Someone cleverer than I can make the case for/against how an app’s security is different to a website. You don’t need to log in to Monzo’s website.

How did you come to that conclusion? Monzo wasn’t rated.

Monzo was just removed from the article.

Removed from what? The article?

The article originally had Halifax, Lloyds and Monzo with 0/5.

I’m wondering how long before no companies are named…

What does that tell us then?

Presume they were rating the web login for account viewing, as that’s the only login via a website I can think of for Monzo.

Depends on what grounds Monzo had them amend it

What does that tell us then?

Very little. It was all most confusing.

Sounds like the Mail don’t stand by some of the Dashlane evidence then if some companies are just getting taken off the article.

To be fair, most of what the Mail prints is just untrue.

Dashlane seem to be on an advertising push right now. I keep seeing them everywhere. This seems more of an advertorial disguised as an article.

Just feels like Daily Mail have done an awful job of explaining this or Dashlane are making shit up. I used to use Dashlane years ago but moved to LastPass to save on cost. If they’re going to be a company who publishes bad information as fact they won’t go far.

I use the Authenticator app for twitter but still shocking article

Something doesn’t add up. This is Dashlane’s blog on the press release: 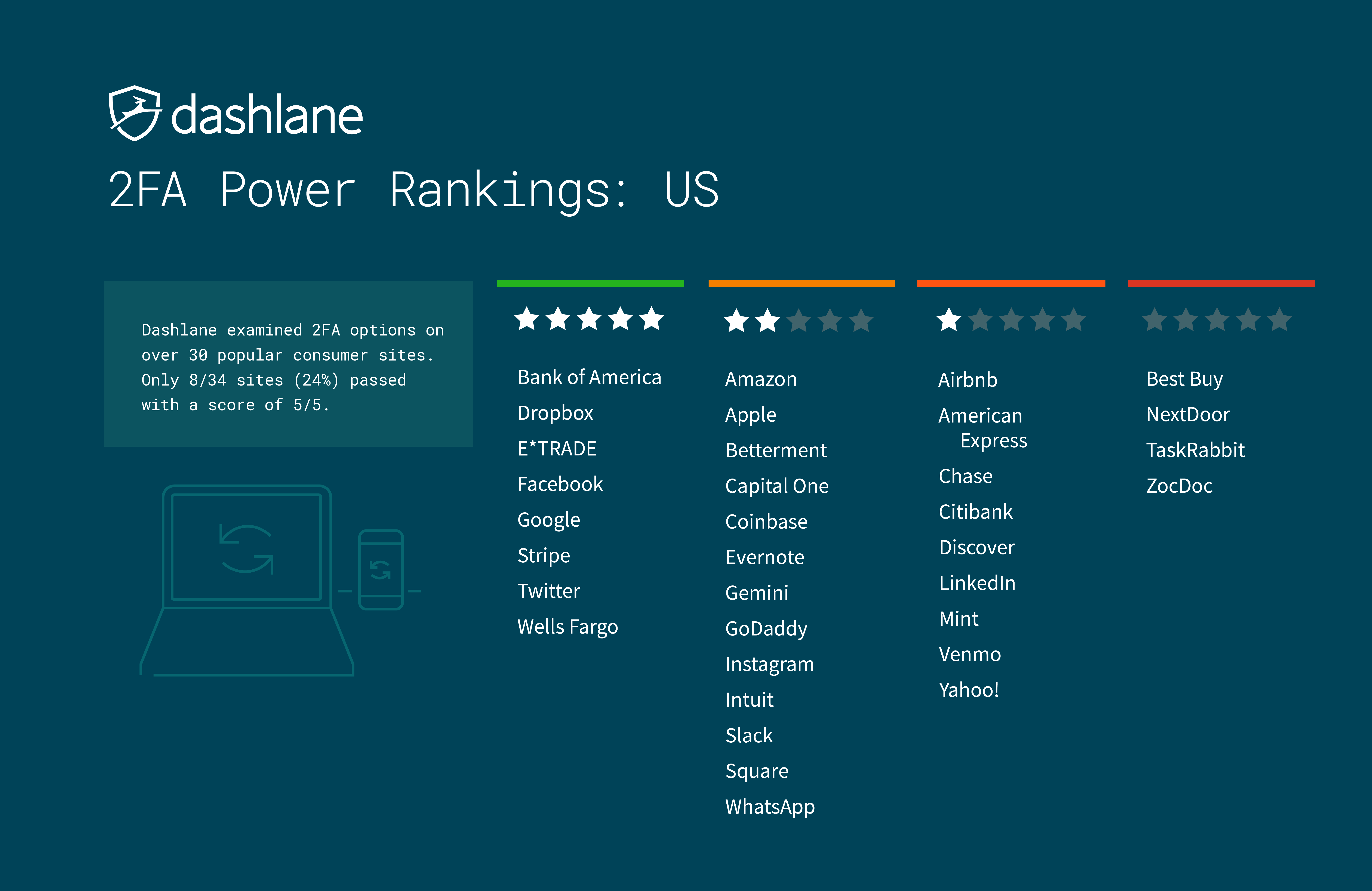 Different statistics, different companies. Although a lot of the companies in the Daily Heil listed in the article are American, some are omitted and some are British (eg. Asos), but the British companies are not listed on the blog. I can’t find a UK equivalent ‘Power List’ which matches the list in the article.

Even the article contradicts itself, firstly stating Dashlane looked at 17 UK sites, then later on it’s 22. I wonder if the missing five are the UK banks, including Monzo, which others above say have been removed.

I used to but if you ever turn it off you’ll loose it. When you go back to it only offers SMS