Info has started to leak and it looks like it’ll have a hole punch camera.

Pixel 4A could feature a hole-punch display, unofficial render claims

And a square camera bump with a single sensor.

Interestingly, this lines up with what I’d heard - that Samsung held the exclusivity to OLED displays with the hole punch for a year and kept them only for their own phones (there were a few Chinese brands with hole punch, but they used LED screens, not OLED).

The source that posted that, stated that we’ll see far more hole punch displays in 2020 because of this.

First came the forehead, then the notch, then the tear drop and the hole punch. Now there are some talk about behind screen cameras too that require none of the above!

Its interesting how this is progressing, but holepunch cameras do have one bad trade off in the fact you have to use optical face unlock - which isn’t as secure as some of the front facing sensors.

Still this is a step in the right direction for pixel after the 4 was met with some lack luster reviews.

I personally love the 4XL - I think it’s the best phone Google have ever made. I do think that some of the negativity comes around price. It’s hard to justify the original RRP compared to things like OnePlus.

But, I got a free Chromebook worth about £200 with my P4XL because I pre-ordered. So that took the sting off!

I’m currently in the market for a top Android. Been on the Galaxy trail for 3/5/7/9+. Veering towards OnePlus 7, but also wondering whether to wait for Galaxy 11/“One”

Still impatiently waiting for the 4a…

Google, get your skates on!

my phone is knackered and been waiting for the 4a for months, not sure what to do now

What are google playing at. I just have to hope my pixel 2 can live that long…

The Pixel 4a has been highly anticipated, delayed, and teased but yet more press renders and confirmed specifications have leaked ahead August 3.

$349, wow, considerably cheaper than even the OnePlus Nord.

Although the Nord will have 5G , slightly better SoC , dual SIM and a bigger battery.

Pixel 4a went live… As expected £349, but waiting list only in the UK - no obvious release date.

This year, Pixel 4a—which launches this month—and the first 5G-enabled Pixels, Pixel 4a (5G) and Pixel 5 coming this fall.

Pixel 4a brings a great camera with Night Sight, new Assistant languages, and all the helpful features of an AI-powered Pixel phone at $349.

That’s the US site. It launched there already.

There’s no date for other countries, the only thing we have is prices.

The reviews are fantastic.

Google Pixel 4a review: A Nexus phone by any other name

The Pixel 3a wasn't $400 smartphone perfection, but when it launched at Google I/O last year, it came closer to the mark than any phone in the US had

AndroidPolice are known to be very critical. They don’t pull any punches, even when it comes to Google.

I (probably) won’t be getting a new Pixel this year, since my 4XL is going strong. But I hope Google keeps this momentum, I hope it leads to more sales and more awareness of the Pixel range, and that the momentum continues with the 5 and beyond.

Assistant is really the secret sauce, it’s just so much better than any other smart platform out there.

I recently bought the Nest Hub Max and the new Pixel Buds, and it just feels like a tight, consistent, ridiculously powerful paradigm that we are only just scratching the surface of.

September 10th Release for Preorder, so maybe getting the phones around October perhaps? 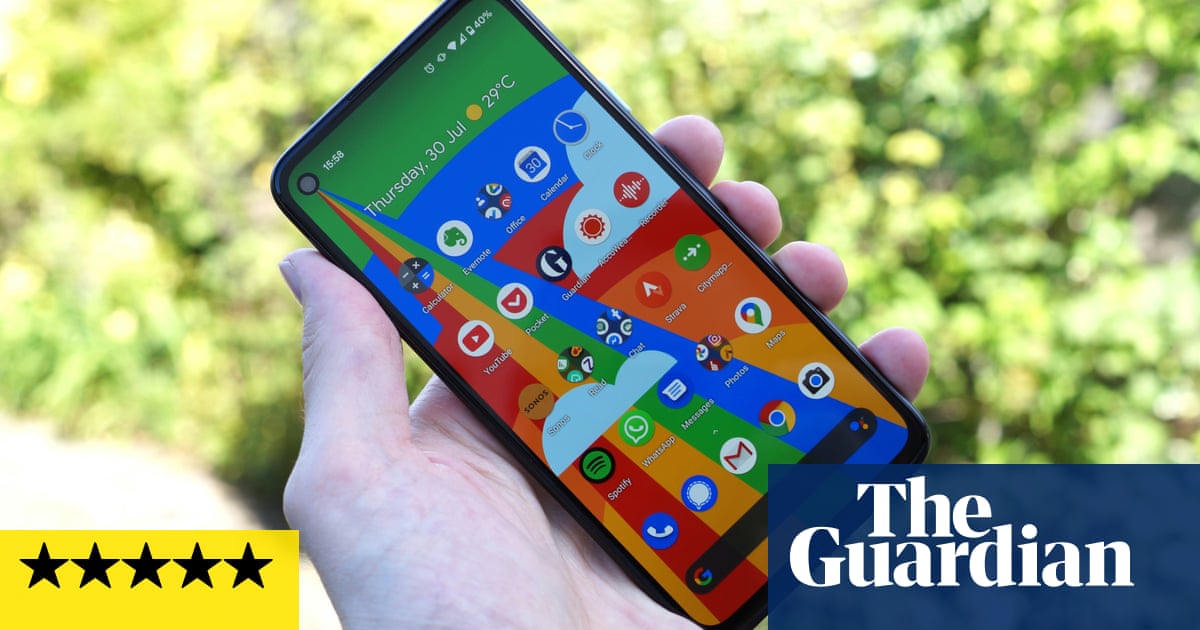 Pixel 4a review: the best phone Google has made in years

What are peoples thoughts on the 4a vs the Nord?

Pre-orders are open today. Already secured mine through my current network this morning. Just waiting for October 1st now!