It has to be unlocked for me, I think. So that’s biometrics run through before a purchase can be made.

I think I remember reading that higher value purchases might need to be confirmed by fingerprint, but I couldn’t swear that that’s true.

I can certainly do it without unlocking, just wake it up. There’s most likely toggles to turn that off though!

I was stumped. It can’t be that easy to use someone else’s phone to pay?

Payments over £30 need extra security, normally a fingerprint etc depending on how you have your phone setup. Under £30 it needs no additional security.

It can’t be that easy to use someone else’s phone to pay?

You mean exactly how easy it is to use someone else’s contactless card?!

I personally like the way it works. For small payments you just tap as normal but you can still authenticate properly and make large payments too.

You mean exactly how easy it is to use someone else’s contactless card?!

Good point. I enjoy how much easier it is to use than Apple Pay (which I always found fiddly) but I guess I just assumed there would be a fingerprint or iris scan before small payments were made.

Looks like Southwestern are running a trial where you can keep your season ticket on your phone using Google Pay!

Hope to see this more widely adopted in the future, I know TfWM are doing this as well.

I’ve been trying to get access to the Save to Google Pay API and it’s a nightmare to be honest. No wonder adoption of Apple Wallet is much better. Anyone with an Apple developer account can create and sign passes but Google want to know in extreme detail what you plan on doing with API access.

I can’t see them being ‘mad’

the worst they will do is decline your request for access.
I think it would be awesome to have Morrisons loyalty points automatically update, Tesco used to work but it’s not updated in ages…

Google is having another go at finance/fintech/digital wallet. 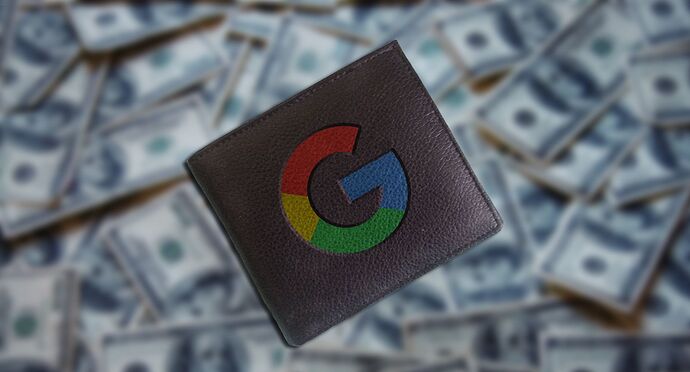 Google hires PayPal veteran and lays out a new course for the troubled Google...

And some hints at a foray into crypto

Just got an update and Google Pay has changed to Google Wallet. 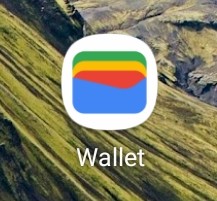 Surely not copying them 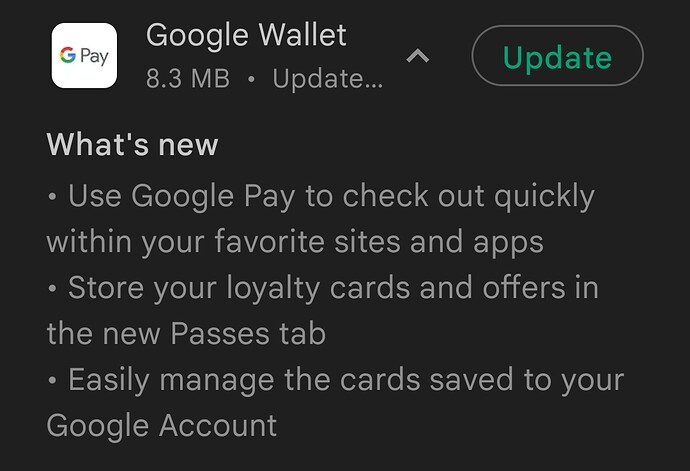 This has been incoming since the last ElGoog presentation. More Material You theme’img going on and I do like the ‘Edit card order’ feature (at the end of the card carousel)

It’s an improvement over ‘Google Pay’ visually. I like it.

It’s an improvement over ‘Google Pay’ visually. I like it.

I don’t. I think it’s horrendous.

Tiles for loyalty cards too big.

No quick way to get through your cards now, having to swipe through to desired card.

Unless I’m missing something

Loyalty cards are as easy to reorder, I suppose.

Anyone getting updated to new ‘old’ Google Wallet?

Everything looks a bit too big at the moment but Ill probably get used to it. It seems a bit more streamlined so should be a tiny bit easier to use (not that the other one was difficult).

Android is just so far behind Apple with the wallet. Things like boarding passes are so easy with Apple, and not so much with Android. Why aren’t companies like BA adding integration to Google Wallet?

There’s also Apple Express Mode, so much easier to pay when travelling.

There’s also Apple Express Mode, so much easier to pay when travelling.

Makes no difference to anything, it’s just a name at the end of the day