I really liked the combat, I played 90% of the game with just the bow and arrows.

Well this is interesting 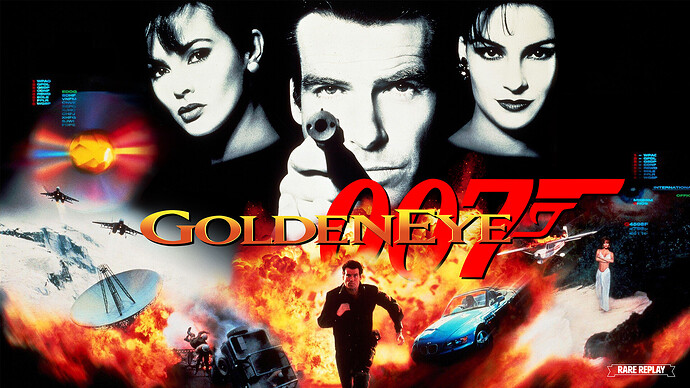 The iconic FPS, GoldenEye 007 will come to Xbox One and Xbox Series X|S players via Xbox Game Pass on January 27.

If yous all fancy a Monzo shoot up

No GoldenEye for me

Community games night is definitely a solid idea though!

If yous all fancy a Monzo shoot up

What do you mean? Golden eye won’t have multi?

Xbox in general do.

Who’s old enough to remember this first time around

Surely the only way this can be played is central joystick and dodgy VGA cables tho.

Still the best shootem up ever, I’m prepared to die on that hill. 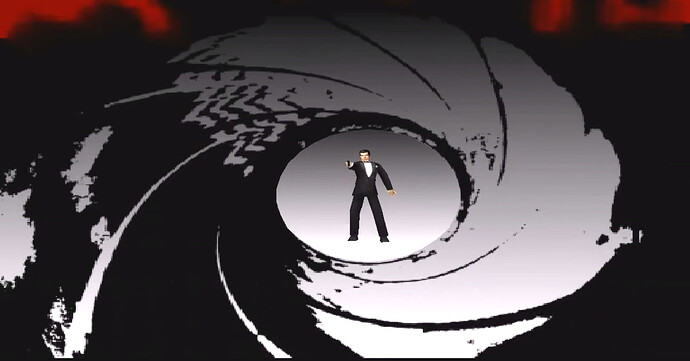 Looks like Hogwarts Legacy can now be preloaded (at least on Xbox). Just started downloading on mine. Clocks in at 46.31GB, which isn’t too bad.

Why would you be loyal to a console

None of them are loyal to you

Forza 8 looks amazing! God I hope they don’t bollocks it up like GT but you never know.

Why would you be loyal to a console

I can understand why. Just not why someone would be loyal to that one. I’ve never forgotten nor forgiven how careless they were with safeguarding my data in the PS3 era, so naturally that was my last Sony console.

Though the bigger reason is I just don’t want that many boxes under my TV, and I suspect it’s that for most folks too, so they’ll end up with either, or, and opt for the one their friends play on or has the games they prefer.

I’m loyal to Xbox for Halo, and now Sea of Thieves, since 343 clearly can’t be trusted with Halo. Halo 4 was the last one I really properly enjoyed. Hasn’t stopped me going through the excitement and disappointment cycle with the sequels though.

And now Sony own Bungie, so that might be a problem for me, because Destiny is my game. It’s the constant one that I always find my way back to. Don’t think I’d move platform, or add PlayStations into my life if it comes to it though. I’d just sulk and resent them. Both Bungie and Sony. But especially Sony. They’ve always been the party poopers in console gaming.

I can understand why. Just not why someone would be loyal to that one.

I have game series I enjoy but to be honest the controller has been a huge factor for me. All the older ps controllers were terrible in my hand and thats before you get to the battery life. The PS5 controller is a huge improvement but yeah Sony are dicks basically.
They shill harder and moan more than anyone and people tend to ignore that. Look at the tears about Microsoft buying Activision, you would think Sony were struggling with the moaning.
Yeah I too won’t forget their terrible security practices from passwords in cleart text to rootkits on cd’s.
We do have all the consoles and I have laptops and pc’s but Sony get the least money because of their shill nature.

Ah so for clarity. No online gaming for Xbox users (yet?) But switch users can play online.

I will find it a waste of money paying for Nintendo online.

Just been delivered from CEX. Still sealed too

Just buy a month. It’s cheap, and I doubt you’ll touch it again after that anyway! It’s not going to be the sort of game with any longevity that you’ll be wanting to play it weekly for years to come.