So rather than spamming other threads withFlag Chat which is seemingly a thing I do now, I reckon a dedicated thread to discuss the joys of flags is just what the community need right now.

Some of my favourite flags -

The Flag of Nepal, the worlds only non-quadrilateral national flag. 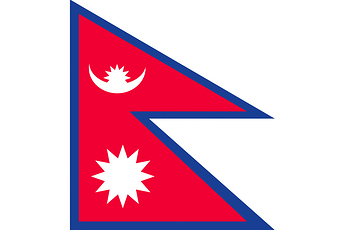 The Flag of Norway, which has 6 other flags in it: 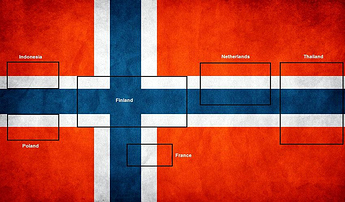 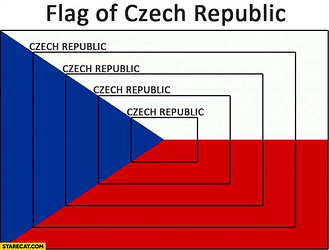 And what about favourite flag redesigns? I bet we all have one or two of those?

Personal favourite is Japan’s radical redesign in 1999. I bet you didn’t know Japan had a completely different flag only 21 years ago? 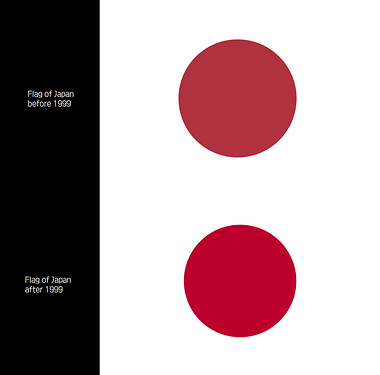 Personally, I think they took it too far.

The Flag of Norway, which has 6 other flags in it:

I am disappointed this was not covered in an episode of Fun with Flags!!

I’m a total geek for history so this is an interesting topic! I love Heraldry (although usually purely for the beauty of the designs rather than what they represent/ed). 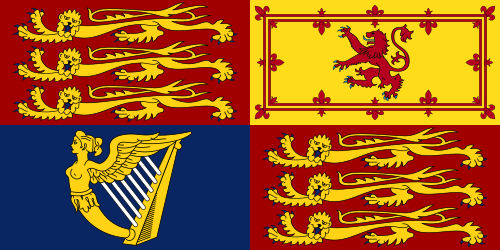 To me, taking the political arguments out, this is a beautiful flag.

This is my favourite flag redesign though: 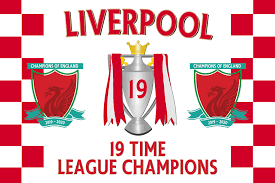 This is my favourite flag redesign though:

Who’ll be first to flag a post about a flag in a thread about flags?

Sorry, this is the Flag Appreciation Thread, not Mildly Ambiguous Movie Ending thread.

I’m just joining in to say that I despise all flags and the divisions they exacerbate between people.

For an excellent example, have a peek at the Monzo Pride thread.

I had to laugh earlier at the pedants who were, incorrectly, scornful of the tail fin of the PM’s plane. 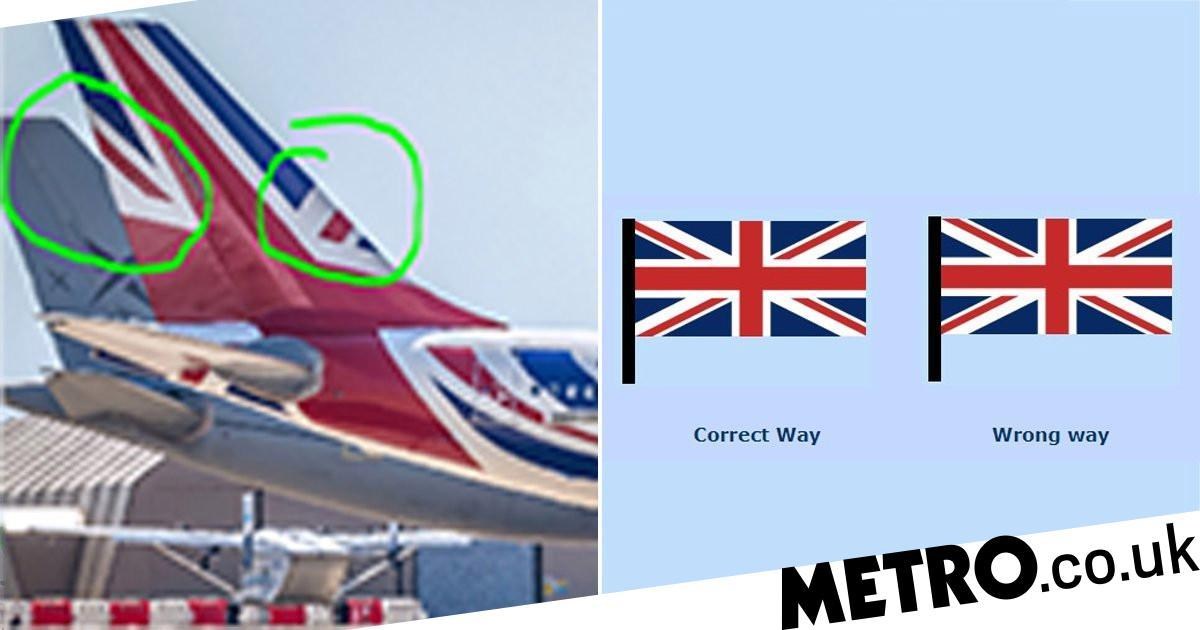 'Could we require Boris to fly everywhere upside down?'

I don’t know, I think flags are a great uniter of people. The provide a great banner for all people to rally behind.

Just take a look at the amount of pride that comes with flags like Amsterdam’s, or Chicago’s or Portland.

And as much as there is discussions of late about the Pride flag and it’s update - that’s been celebrated in the same way - and is a great uniter of people.

You tend to see these everywhere in those cities, on Merch, being flown in the street, on random paraphenalia, and it helps generate pride in where they live.

Of course flags get co-opted for bad too, but I do think on the whole they generate Positivity in greater volume than they do exacerbate division.

This video is a way better explanation than I could ever make, but I’d still make the case for a Flag. 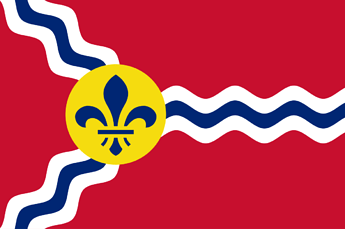 A bit bias as it is my home city.

I always liked the Flag of St. Louis.

I don’t know, I think flags are a great uniter of people. The provide a great banner for all people to rally behind.

Just take a look at the amount of pride that comes with flags like Amsterdam’s , or Chicago’s or Portland .

But by their very nature flags are supposed to unite the people who need to unite under them, and exclude everyone else. They are inherently a symbol of an exclusive community.

People from those cities you cite will have a very different emotional attachment with those flags to everyone else.

You can objectively like a well designed flag, but you won’t feel the same about Amsterdam’s flag as someone from Amsterdam.

flags are supposed to unite the people who need to unite under them, and exclude everyone else. They are inherently a symbol of an exclusive community.

Only if you make the community exclusive, you could just as easily make it inclusive and feel a sense of pride for what “your” flag represents without the need to feel negatively towards another flag/community.

I definitely don’t feel the same way about the Amsterdam flag as someone who’s from there, but I bet if I moved there my feelings would get stronger as time went on and I considered it to be my home. 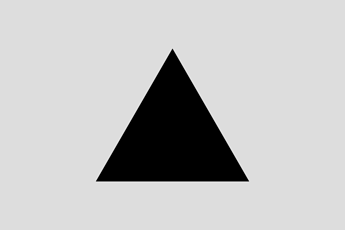 If you haven’t already seen it, I think you will enjoy Roman Mars’s talk on flags. It’s highly entertaining and interesting. He hosts the podcast 99% Invisible and has a keen interest in flag design. 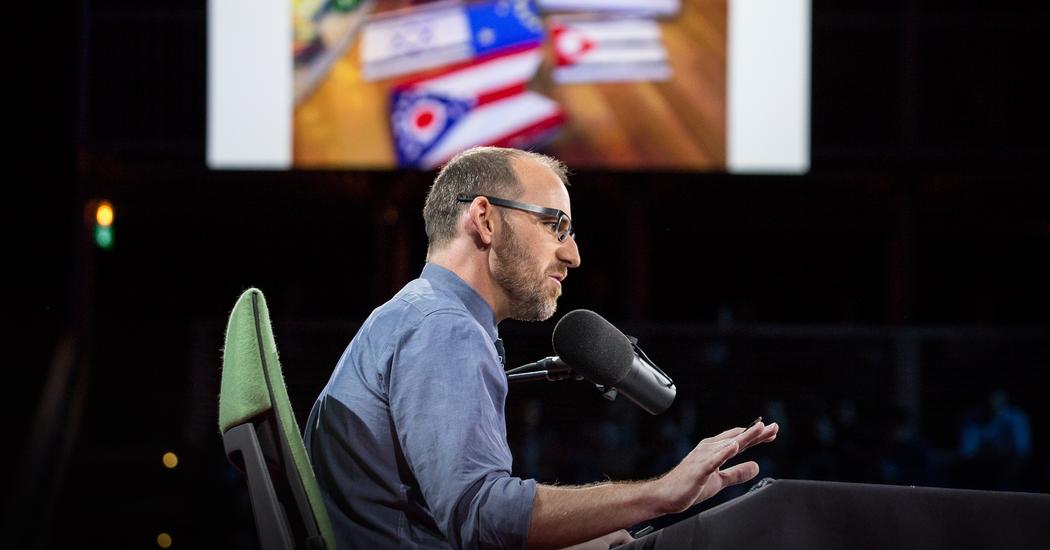 Roman Mars is obsessed with flags -- and after you watch this talk, you might be, too. These ubiquitous symbols of civic pride are often designed, well, pretty terribly. But they don't have to be. In this surprising and hilarious talk about...

It was a nightmare to draw in school though! 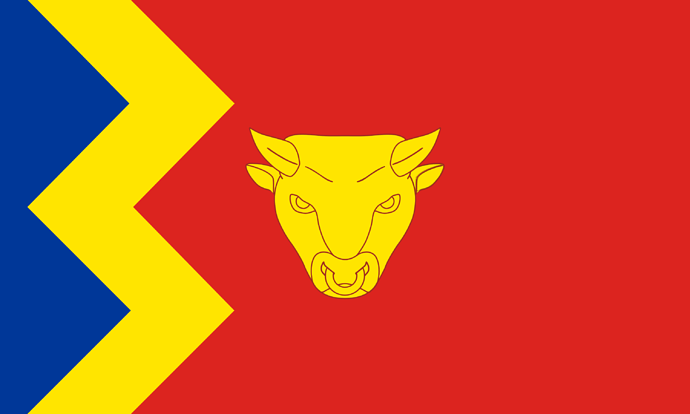 For all you flag anoraks. 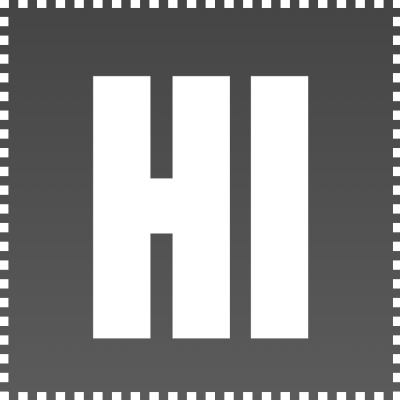 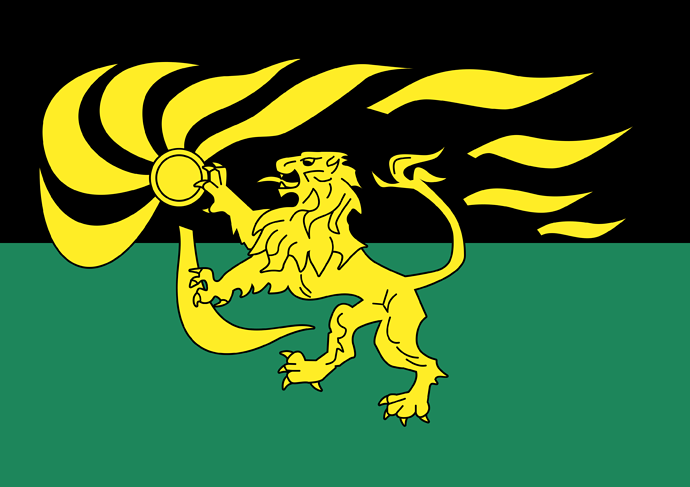 I haven’t used the Monzo fourm recently. Kind of drifted away.

But finally a thread I can get behind! I collect flags, mostly nation states. Few other odd bits. I fly different flags on a regular basis from my parents house and try and change the flag whenever I visit.

Based on this conversation I might buy the Amsterdam flag and a couple others.

I don’t have any system to when or which flags I buy. Originally I wanted a flag of every country I’ve ever lived in or visited. Don’t think I’ve even done that. Instead ended up with 50 odd random flags. But essentially I buy any that I like politically or purely based on appearance.