Kind of like the design, I assume they’ll be giving the transactions ‘friendly names’ at some point along with the logos? Looks a bit of a mess in the list.

Glad there’s finally and aggregator that allows me to hide accounts though as I don’t want my joint accounts appearing in it.

I am irrationally annoyed that it refers to current accounts as ‘checking’ - we’re not American.

Just noticed that it also automatically tags your transaction with ‘gas station’ if you use your card at a petrol station.

‘Checking account’, ‘gas station’. I thought Emma was one of the London fintech start-ups?

I think just little things like that will put off more people than they realise.

I don’t understand, is it not a UK company? Are they from America or from abroad somewhere that’s Americanised? Or are they trying to be cool or appeal to teenagers in the 1980s who’ve watched Goonies too many times?

Thanks for the feedback! We are working on data cleaning at the moment, so you will be soon see friendly transactions.

It’s time to change checking to current in the next update then!

We should be able to have a first look at Monzo’s new APIs this Monday, so we hope to get something done in the next few weeks.

Btw, we have just been registered and approved by the Financial Conduct Authority under the Payment Service Regulations 2017.

In order to find the right tags, we use multiple datasources, some of which are American; this is the reason why you see ‘gas station’.

We have already implemented the ability to add/remove tags, we just need to ship it in one of the next updates.

Regarding ‘checking account’, we are going to change it in the next update. That’s my fault.

Custom entries in the transaction feeds would be good if possible. So you could edit your own ‘friendly names’.

So that if there’s a transaction without a logo or friendly name (or you just don’t like the one it’s been given - say you wanted to differentiate between different branches of a store by adding the town name in the transactions list?) you could add it yourself - it would be saved just within your own account and used every time you made a transaction at that place.

The ability to report incorrect names and logos for the general known/unedited ones is needed.

Also, filtering out of curve transactions so that they appear with’ friendly names’ too?

I am irrationally annoyed that it refers to current accounts as ‘checking’ - we’re not American.

we are going to change it in the next update.

Thanks for reaching out. Arrrrgggghhhhhhh

We are definitely going to consider crowdsourcing merchants and locations, so we can improve faster.

Regarding curve, we are aware of the issue and it’s part of the fix that will come out in the next few days.

ps: feel free to reach out via the live chat in Settings, we are always available.

Another thing I’ve noticed is that it includes my overdraft in the, ‘available’, tab. So it’s saying I have £1,510 available when I actually have £10 (payday Monday!).

If they can get it working with Nationwide Credit Cards, clear up that ‘available’ thing and start working on merchant data then I’m definitely in. It’s looking very promising.

but if you have an overdraft then that is your available amount and it is correct, that is what it should say and what my other bank show as available in their app

Thanks Patrick, really love the feedback!

Regarding the overdraft, it’s the bank’s fault. I guess it’s a way to force people to use it, which we definitely want to avoid. There is a feature to set it in Accounts, but we still don’t filter it out from the Overview card. It’s another thing under our radar.

True - and to be fair it does say, ‘available’…
I’ve never thought of it that way though. I’ve always thought of my balance in terms of money that I have.
Not overall what’s available to me. Two separate numbers.

Btw, we have some good news to share on Monday! I am not saying anything. 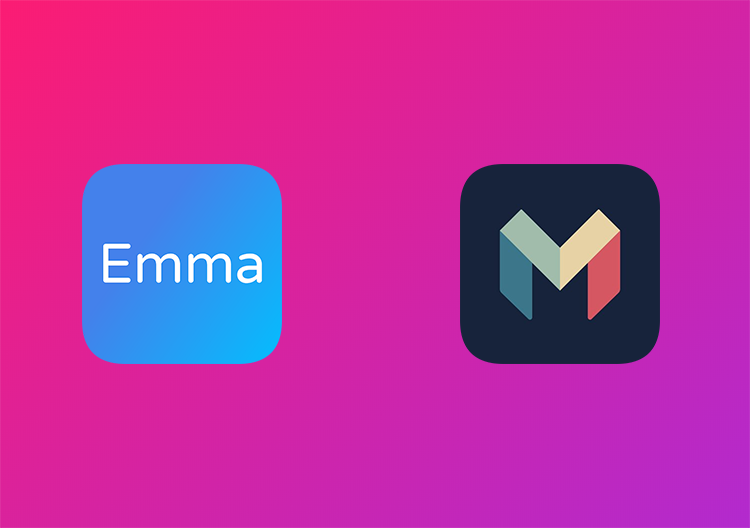 We are deploying a quick release later today, which adds Monzo in the “Choose your bank” view.

Is this screen-scraping/reverse engineering the internal API or do you have a proper agreement with Monzo including your own oAuth credentials and such?

I am guessing they have a proper agreement because I didn’t actually give Emma any login details. I was sent to login via Monzo just as we log onto the Monzo app via email.