The man is obviously mad. But obviously also wants Twitter to succeed (I think!). 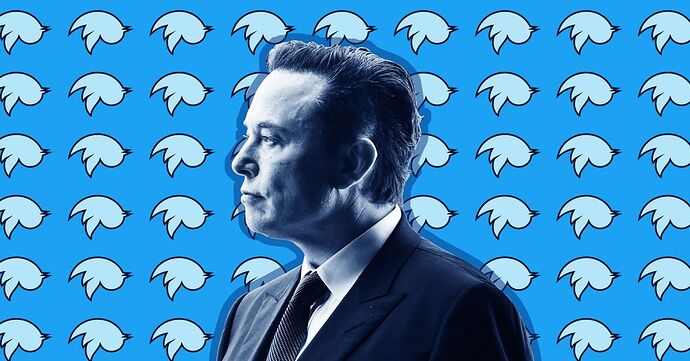 Twitter needs to go private for the changes needed.

“I would need to reconsider my position as shareholder,” says Musk if his offer is not accepted.

= Stock went up when I bought some, if I bail, you’re going to lose hundreds of millions in value.

Well today has been a lot.

I feel the way Twitter is being run is quite poor though, throwing stuff such as Spaces and Communities at the wall and seeing what sticks, Blue which has LITERALLY zero value.

Anyone who can help build a better Twitter gets my vote; first thing I’d do is an ad free option and ditch the rather poorly built Community features.

Best thing that could happen, current twitter management have put the site down the wrong path in the last 6-7 years and a outsider to general large tech companies in similar form is badly needed.

If he gets his way I’ll probably end up ditching Twitter. His idea of Twitter probably involves Trump and I don’t need that in my life.

Well I mostly enjoyed my eleven and a bit years on the bird themed hellsite, but it does feel like it is coming to a bit of a conclusion. We’ll always have the wild night of NicciLeaks and the wild morning of the whole pig’s head thing and everything in between 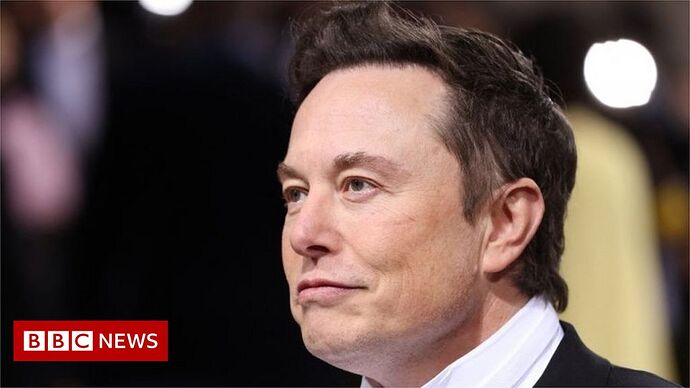 The billionaire tweeted that he wanted to see more information on spam and fake accounts.

Enough to put me off. Not that I’ve actually started but ………
R-

Who told him that? It’s probably closer to 50%…

He just acts like a spoiled little brat all the time.

Who told him that?

Twitter worked it out, to show the value of their company to facilitate the sale. Musk doesn’t believe it (and no one does tbf), and so he’s asked them to prove how/why it’s that low.

People I trust suggest that Musk’s antics have so destabilised the company that there’s no ‘good’ alternative, and that if he rage quits the takeover the company stock price will tank, staff will flee for greener pastures (and there’s a hiring freeze), and the company will go down in flames anyway

My own thought is that Twitter should never have gone public in the first place because they never had a clear view of how to monetise the service, which is something pretty essential for a company with demanding stockholders. C’est la vie.

Yeah it’s not a great outlook either way. But it’s probably better to go down swinging then to become some 4chan lite.

I like to believe it’s recoverable if Elon steps away as the customer base will remain broadly the same as now.

I think it’ll all go through. Twitter will have more than 5% spam bots.
Reduced offer from musk. Etc 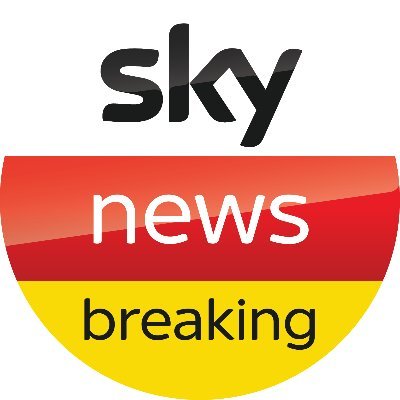 @SkyNewsBreak
Elon Musk has said he is terminating his $44bn deal to buy Twitter For more on this and other news visit trib.al/Rx0iR33
1 Like
next page →