✅ Dark mode for the app?

They could use Microsoft Paint and it wouldn’t take long at all.

If they’ve used colour assets in their library then for iOS devices it is literally just as simple as setting the colours that you want dark mode enabled on as ‘Color.primary’ and that will switch between light and dark dependent on the system setting.

Why would Apple make it difficult for developers to support dark mode when it came out nearly two years ago? Literally as simple as using primary colours.

Fellow app developer here. I think you’re oversimplifying the issue here. For a lot of apps, using iOS system UI components, it’s as simple as toggling an option and Apple does it for you, since they control the palette.

Monzo, for a large chunk of the app, don’t, and some of their components that are designed to look and feel similar are actually quite hacky adaptations.

Monzo for the most part would need to build their own palette, and test it rigorously for accessibilty, which often can go overlooked by many developers. It’s an important and time consuming aspect to consider, so you don’t wind up disadvantaging those who are colour blind for example, or have issues with certain levels of contrast. Beyond a moral responsibility, there are legal ones here too. For a lot of indie developers using the frameworks, Apple does all this work for them. Monzo will need to do this for themselves, which is a downside of going beyond native UI frameworks.

None of this of course excuses how long it’s taking them. They could have done this years ago, before iOS even had the option, then very quickly adopted the system level toggles for activation. Monzo are the epitome of slow in the fintech world these days. But I’d rather slow and right than rushed and sloppy.

But yes, you are correct, if you wish to alienate and potentially be sued by some of your disadvantaged users for not catering to their needs, as is Monzo’s responsibility. I think it’s bad practice to oversimplify the issue in this way.

Anyway… All votes and discussion needs to happen in the below main topic - no point diluting it all here where it’s likely to go unnoticed.

I’d love a Dark Mode, just like Twitter. I find it much better on the eye in dark mode and it’s nice if users have some ability to customise. Latest update: 7/5/21

I believe they have been testing dark mode for a few months now. So hopefully it will be rolling out next year in the first few months 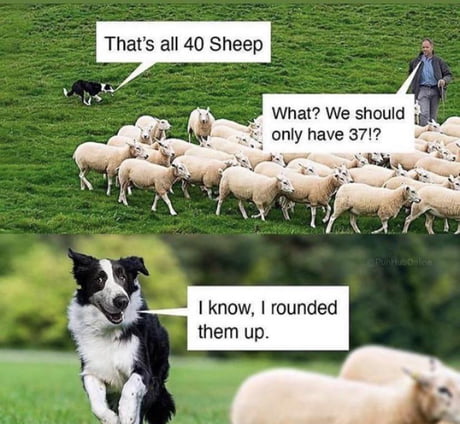 Wouldn’t the standard theme be an option for those with visual impairments though?

I mean it works. There are a good number of folks who find light themes very hard on their eyes even on the lowest possible brightness. Depending on the day, I have to wear sunglasses, have the brightness way down, and have night shift turned on for a more comfortable viewing experience else I risk a migraine. Which sucks because I personally prefer white themes, especially outdoors. Night mode outright prevents this for me, so I turn it on in those instances.

I don’t think they’ve been sued, unless we’re saying Monzo’s current theme works for everyone and is some how perfect?

Just because no ones taken an accessibility issue that far yet, doesn’t mean there’s no precedent for it. Especially in the US where folks are more willing to sue over issues like this.

Interesting article on this stuff here, as attention and expectations have shifted dramatically in recent years, and applies to app design just as much as it does to the web: 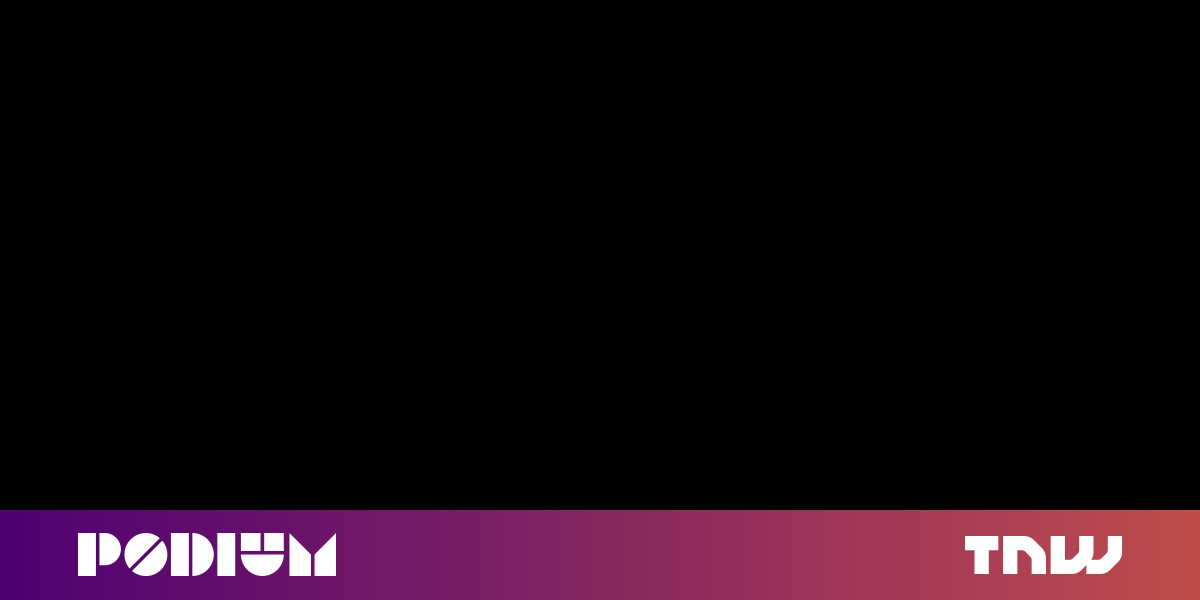 Law suits are becoming more common, and US and many EU countries are more rigorously enforcing their by-laws applying to accessibility. It's time to act.

technically not true for all iPhones

I guess there are a number of possible reasons Monzo haven’t released an app with dark mode.

Can I add my own?

Dark Mode Strings are still in the latest version of the

So not just a Dark Mode, but 2 modes - one darker than the other. And selectable device setting and/or battery saver mode too. Not sure if extra/updated code is needed to enable it or if it is already done and it’s just a server-side switch

, but ‘Theme’ will turn up in Settings* at some point

*I don’t think it’ll land in Labs first, given that last string

I think its more of a case of lets not actively pursue it but once you come to make changes to a screen then add it the changes to allow it to be switched on. 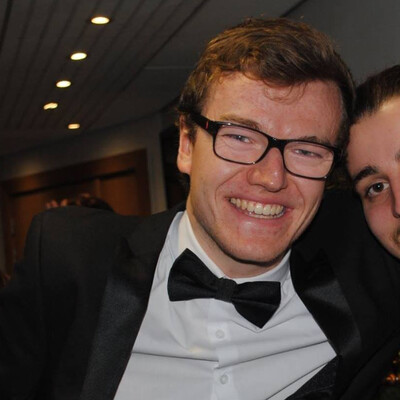 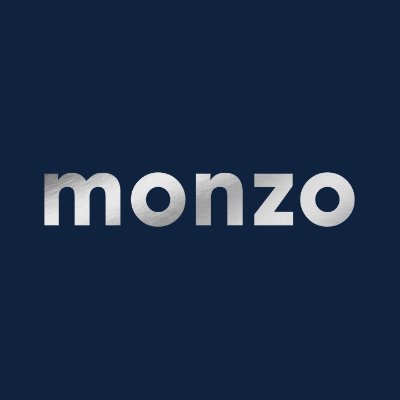