I also agree with this @alexs and @ricky . Recently tested out revolut and Monzo on a trip and found Monzo gave better settled rates on my first week while revolut gave better on the 2nd week. The results were as you say marginal so used

for the vast majority

Ahhh. Wasn’t sure what to do, so decided to cancel.
I do love the Monzo travel reports I get so going to try and stick with that and get some cash just in case.

The Revolut support system redirects you to a chat bot first off. That was fun…

Well they’re not winning any awards for Customer Support are they?

I wonder if Rita-beta stands for robotic irritating technical assistant?

Still believe they made a huge mistake in going for a raw chat bot. I don’t mind computer assisted support where it just suggests one single help page before going to a human or where the human on the other side is given suggested resolutions and hints but you’ve lost if any user has to fight the bot.

Version 3.7 of the Revolut app now contains unique GBP Sort Codes and Account Numbers. It looks like you are now able to apply salary credit and also set up direct debits from your Revolut account, and apparently supports faster payments.

I’m interested to know whether limits are affected by salary credits, whether there is FCS protection and there is intention to replace the Revolut pre-paid card scheme.

I know people have had issues with Revolut, (personally it’s worked perfectly for me, including the support), but they seem to be taking the edge on Monzo quietly and quickly in the background

It also comes with IBAN, and it is not just GBP but EUR and USD available.

Revolut is authorised by the Financial Conduct Authority under the Electronic Money Regulations 2011 for the issuing of electronic money and payment instruments with the reference number 900562 and is NOT covered by FSCS protection.

I’ve asked them about direct debits - the intro screen in the app suggested you could use Revolut as a “main account” for salary credits and “bill payments” - but I’m wondering if bill payments means direct debits, or that you can transfer funds to a payee via faster payments

Vernon Hill has a lot of eggs in his one basket so his comments about branchless banks are completely see-through to almost everyone. Branches are increasingly pointless and it’s madness that they are opening more. Not intending to be ageist but he is 71 and by the time Metro reach the end of the cul-de-sac he’s taking them up he’s going to be retired on a comfy pension. 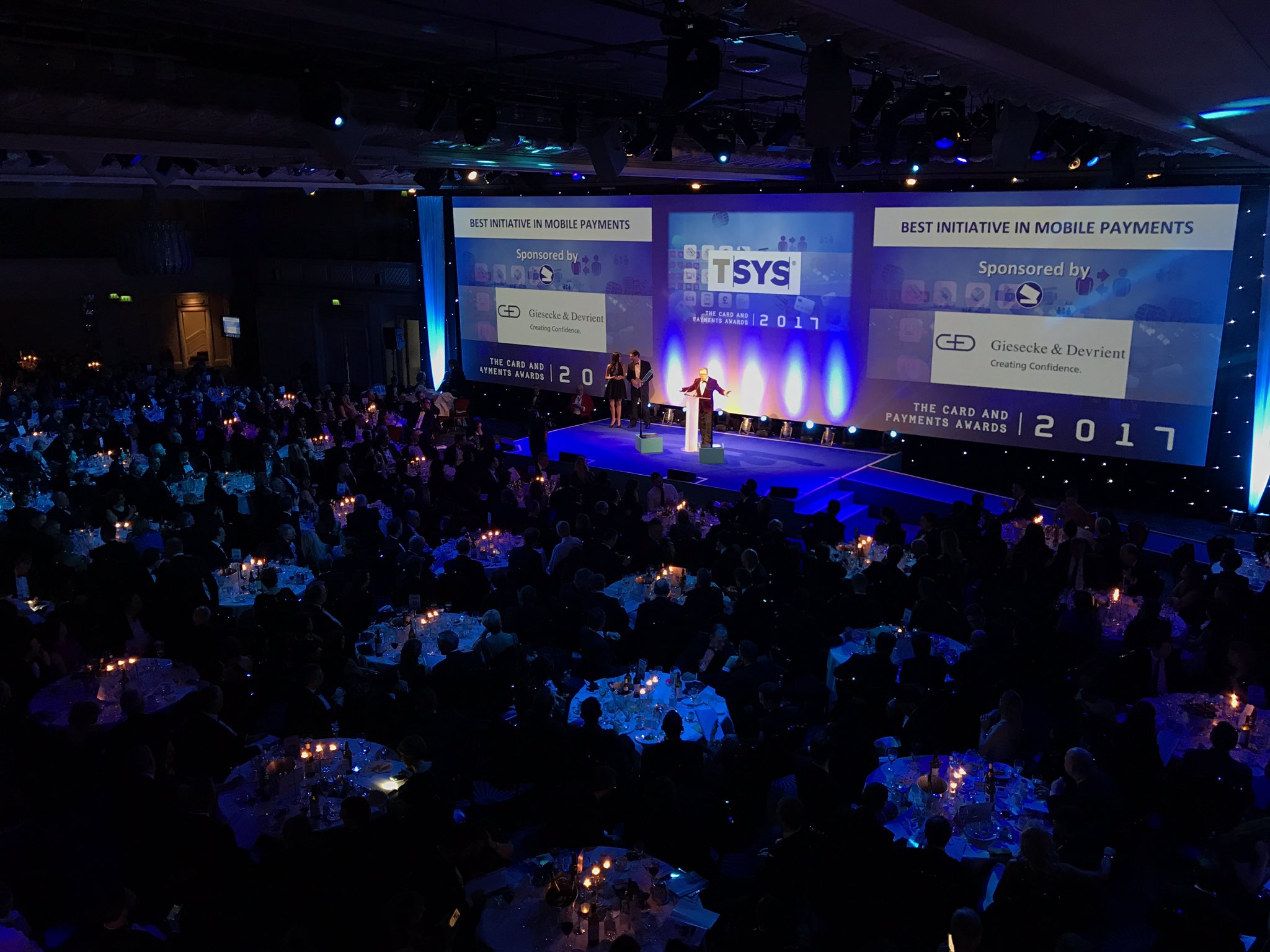 Metro Bank are currently emailing customers about the new app to be released soon; looks like current users will need to sign in and register their device again. I can’t find a view in browser link so a screenshot will have to do.

N26 users can now get a credit line in five minutes

N26 is iterating at an incredible pace these days with a ton of new product features and geographical expansions to build the most modern bank in Europe. But..

Agree, love Monzo they just need to watch the pace of the app’s development, not even in terms of new features but getting the current ones right. Just little things need to be ironed out ASAP which make current features a little bit obsolete really such as when you pay for something, someone pays you back and it knocks out targets as it doesn’t subtract from the figure paid + being able to run the targets from pay day to pay day. If targets don’t work as they should then people will lose interest in using the app so it’d be good to see some development time put towards the little issues in the next update.

I know it’s asking a lot given the current aim of transitioning to current account but if you’ve lost the support of people to apps with features that work better now then that’s a legitimate risk to Monzo’s growth.

That said, I love search, the support system, merchant feedback, freezing the card, monzo.me etc so just making a small point I guess

Today I saw advertised on LinkedIn a new entrant called Fire. Not sure if anyone else heard of it or if they had any thoughts on their offering. They seem aimed at Irish and UK markets. www.fire.com/personal/index.html

Fire Financial Services – now trading as “Fire” has today announced a number of key developments on its journey to develop a new digital account.

I’m assuming that FFS wasn’t really the message they wanted to be sending out.

Ironically their blog lacks the Fire of Monzo