He also didn’t think I was weird doing so, so it’s a win.

I did the same tbh

I’ve had my Lloyds a while, no CC though

It absolutely was a contributor

vaguely remember the moment to be fair.

I mean an Australian bank are the owners, aren’t they?

I don’t think they are, any more.

The debit cards haven’t had their redesign yet, according to the Lloyds Platinum Debit I received the other day

After using my cards for a while now, the Santander one remains my favourite. It’s a simple design but looks very high quality at the same time. I hope they stick with it for a while as I’ll be perfectly happy to use it for years to come.

Thanks, I’ve just ordered myself one. Now to work out how on earth I want to organise them 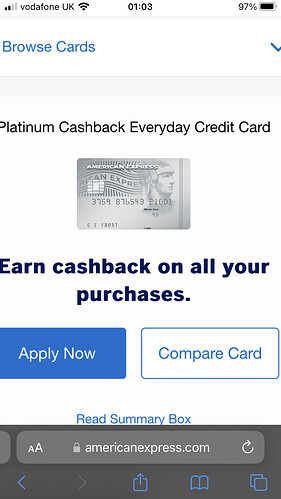 Desperately in need of a refresh for this card

I really like the new American versions of the cards. The designs look great.

Anyone have a pic of how this looks like irl? 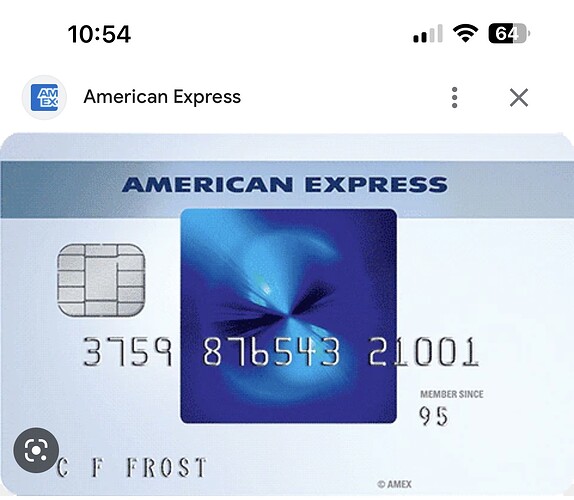 Had this card for years but cancelled it so that I could benefit from new member perks in time. Partners supplementary may not have been chopped…I’ll see what I can do 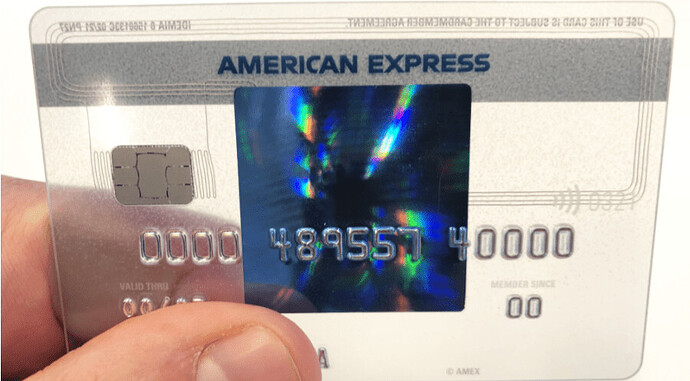 A job saved! Oddly a card which got way more compliments from cashiers than any other, despite it not being my favourite!

I’m torn on the design. Feels dated but at the same time I like translucent/transparent cards

I still love it. If I ever go back to AMEX, this’ll be the one I go for.

I had this card before contactless was invented. Amex Blue it was called.

I think they could do with a refresh now to be fair.

I don’t have a non-amex cc right now.

Any recommendations for a nice-looking card with a good offering?