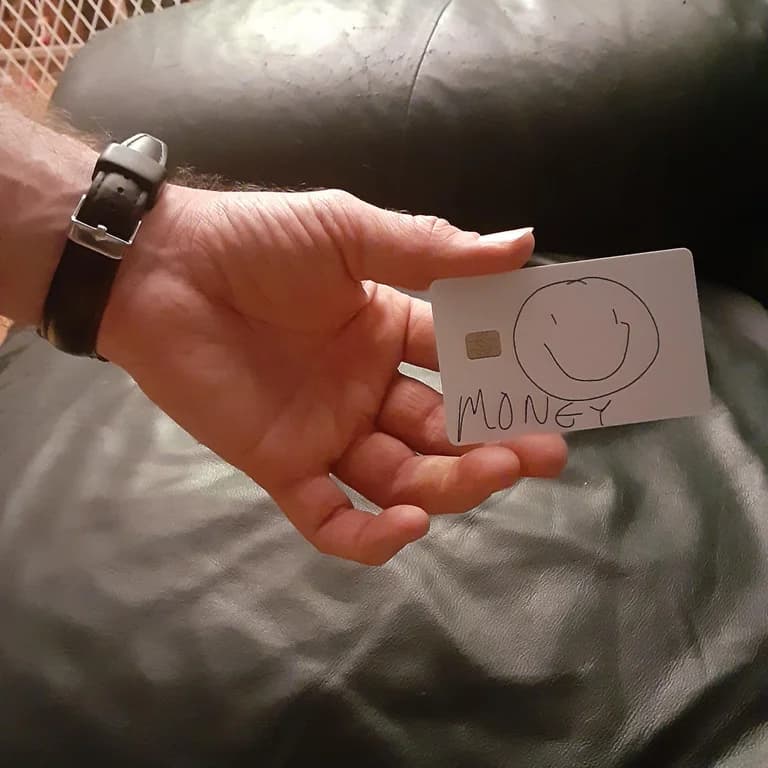 Hard to tell coz the chip is blurry, but I think that’s Cash App’s white card. idk if you still can, but they used to be blank cards that you could draw to be laser etched into it, and it was awesome. Much better idea than the Barclays-esque thing folks on here keep asking for IMO!

It’s why I’ve been longing for their cards to come to the UK. 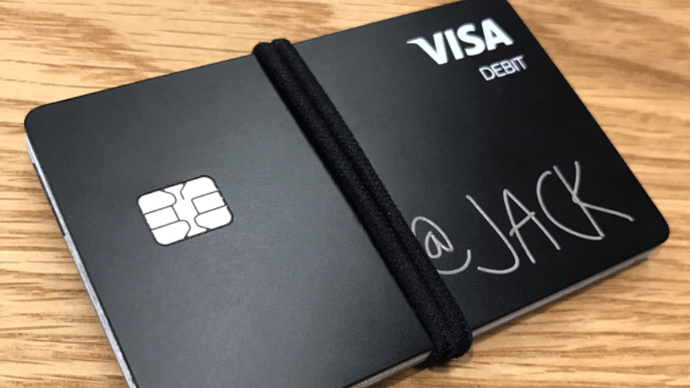 People are getting creative with Square's customizable cash card designs

Yeah they’re ace. Here’s another one to add to the batch: 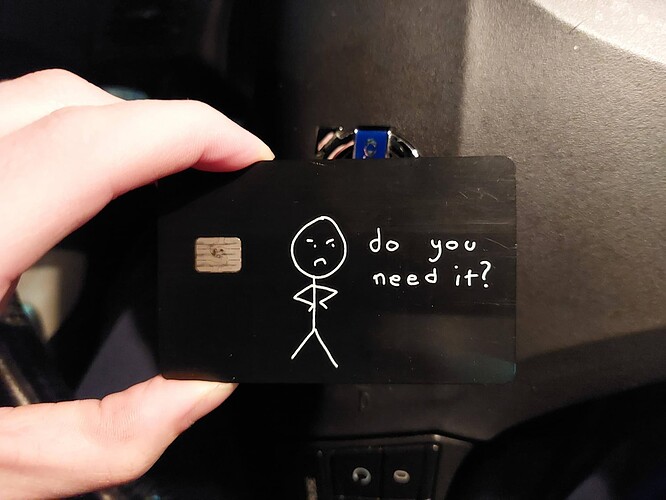 They just need to reopen zero card for applications!!!

These are better than any card I’ve ever seen with a picture on.

If I’m being picky, it’s a shame the Santander dots have a hard edge to the design, whilst the diamonds have a neat design edge, but it’s a minor gripe. Hoping the diamonds are spot varnished like the dots on the debit cards, which is a luxe touch.

I received a card today - still the old design.

Oddly, the current card expires at the end of September and the new card is only valid from October, so they sent it very early!

I definitely like those cards! These plus their new debit cards are definitely the best vertical cards I’ve seen.

In terms of the global rebrand, it was obviously a while ago however all that was really different was a slightly different flame logo and a different font. It probably wasn’t a priority, especially since they probably knew they were going to give them a new design that all of Europe would be getting shortly after.

Flame logo which works better on digital and in print, new bespoke typeface and a new brand colour, a deeper shade of red. I’m still surprised it took over three years, especially when the new design is very adaptable to different products.

However, I really like the new(ish) Nationwide debit cards. Very high quality, and they have a great weight and rubberised feel. Excellent stuff.

Ok, there are a few more changes but to the general public, they aren’t going to care or pay attention to it. They probably wouldn’t notice the change in the shade of red. The two things they would notice, the flame and font, aren’t big changes. It just wouldn’t have been a priority imo.

Agree with you about the Nationwide cards. I have the FlexAccount one and it is very nice quality. I do probably prefer the Santander debit design, but the Nationwide one is still amongst the better ones.

Agreed, and the spot varnishing on both is fantastic.

I just hope they both update their apps with their new design and Santander to update their Google Pay/Wallet design. It obviously doesn’t really matter, but it’s just nice to have a design in the app that reflects the card that you have.

As the Partnership Card moves to NewDay, the card design changes (to finally include their current logo, 4 years later)… I quite like it?

It’s a shame the app doesn’t have the right logo on the icon!

Find out about our new rewards-based credit card, whether you’re a new customer or existing cardholder with John Lewis. Offering brand new benefits and cardholder exclusives, as well as the opportunity to earn points towards vouchers you can spend in... 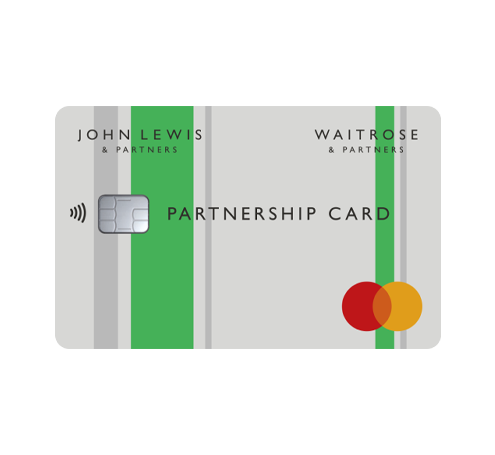 I haven’t. Collecting credit cards is obviously different to debit cards, and I currently have seven active credit cards:

The metal platinum?? We need pics?

And a drop test, to hear the bang of metal on table!!!