Coin Jar is a GREAT tool and it’s brilliant to use. However, when I I go into my overdraft it stops. There should be an option to allow it to continue even when your in your overdraft, as I usually clear my overdraft in a week and could have automatically saved quite a few £££.

Apologies I forgot to add that haha.

But yeah, an option to keep rounding up regardless of balance should be present

I agree - would be nice to have the option of setting your own limit for coin jar. You could always use IFTTT to do the rounding as it won’t be subject to balance then (unless you go in to overdraft in which case IFTTT stops working)

I don’t even know what that is

This is a handy blog post for explaining the IFTTT integration: 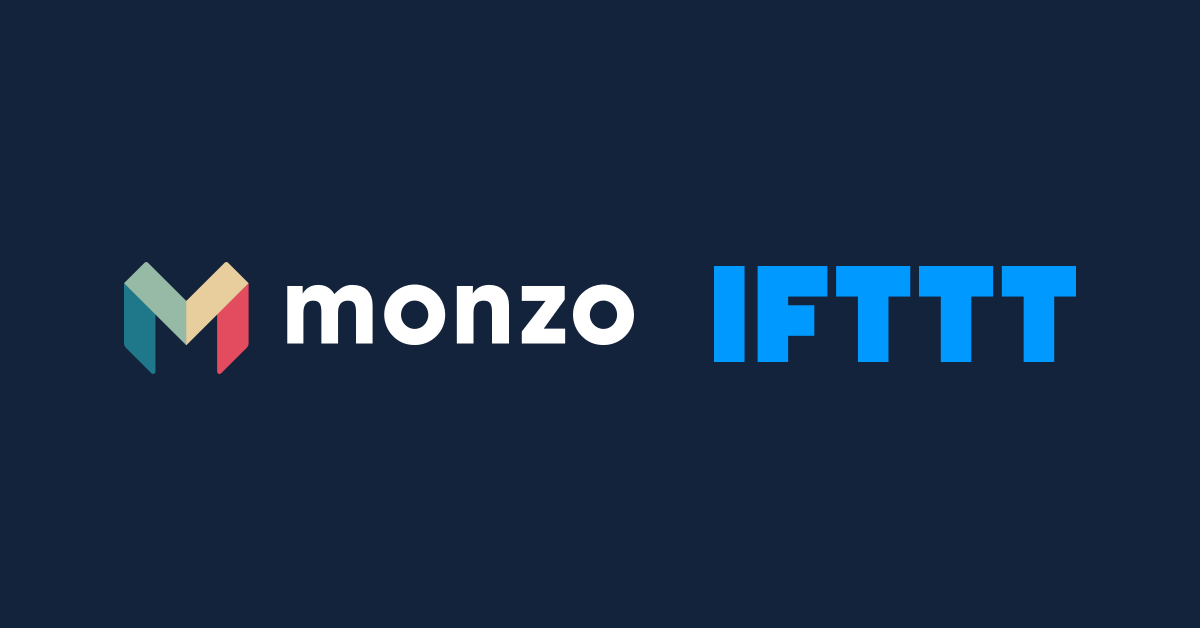 ​Automate your financial life with Monzo and IFTTT

If you have specific questions about it I’m sure people would be happy to help you on here! It’s quite difficult to explain exactly what it does and you would learn best poking around the app experimenting with the various capabilities of the integration yourself

It won’t work if you are in your overdraft though

Speaking generally, it’s usually very bad financial practice to put yourself into debt in order to increase savings. Using basic saving/borrowing products, it’ll most likely cost you money to do this.

Monzo (currently) don’t pay interest on Coin Jar. Even if they did, they’d go bankrupt if they paid customers to borrow from them.

If Coin Jar kept rounding below £10, it would simply trigger overdraft charges earlier than expected, which is terrible financially (and, quite frankly, unethical).

Basically… What @j06 said lol - I thought that was very concise and to the point.

Moving money from an overdraft allowance, into a savings pot (which is what it would be), is very bad practice, and whilst I’m sure your intentions were good (to keep the main balance nice and round), it would just be wrong to do it.

The biggest thing you can do to combat this is make sure you have enough money in your main account (and that it’s not in pots or other accounts).

Hi, I can confirm this is not the case, I recently fell slightly below £0 but still had my 240 of my 250 overdraught available however my ifttt all stopped working due to lack of funds.

My post was badly worded, apologies. I meant that coin jar wouldn’t be turned off when you hit the £20 limit when implementing via IFTTT but yes IFTTT doesn’t work in overdraft