Cisco Skills For All

This is a bit of a plug more than anything, but I wouldn’t be sharing it here if I didn’t think a few folks might be interest.

Cisco have a new online learning ecosystem called Skills for All, and to help test drive it, the Open University Cisco Academy have launched a short free cybersecurity course in network defence.

Whilst it’s primarily intended for OU alumni, students and Cisco academy associates it is open to all. It is at an intermediate level so not totally beginner friendly.

It’s free and it’ll require about 40 hours of your time to complete. It can largely be taken at your own pace but if you want to complete the course to earn the digital badge you’ll need to do that by the end of September, as it is instructor led

Here’s the link if anyone wants to sign up: 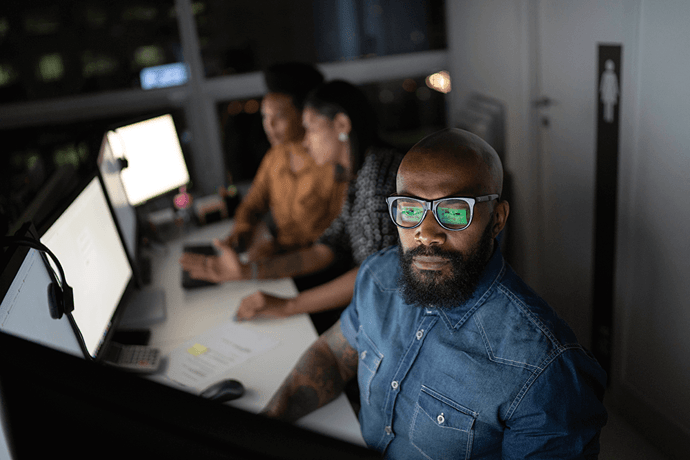 Network Defense - Skills for All

There are of course many other self paced (not instructor-led) courses available to try out, including a self paced version of this one.

As far as my impressions go, it’s a very solid new offering among MOOC platforms like EdX and FutureLearn, though much more focused in the area of networking as you’d expect, and more akin to a free computer networking equivalent of TreeHouse.

Hey! So I saved this thread to look at it later – I’m interested in starting out in some form of IT-related field as I am sick of feeling like my skills are not transferable/desirable on the wider market.

I spotted a basic beginner course on cybersecurity. How good do you think the course is it? Are there any good follow ups? Is it accessible to someone with no programming experience.

Haven’t taken that one myself, but it’s Cisco, so it should to a decent standard, if not best in class.

This short course from the OU via Futurelearn might be worth a look too: 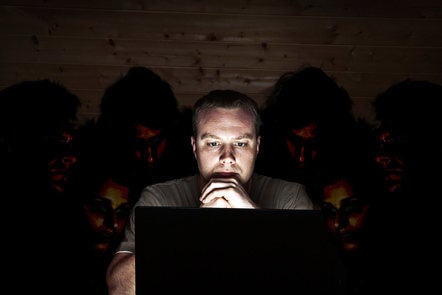 Learn the essentials of cyber security and build your skills to better protect your digital information from security threats with this online cyber security course from The Open University.

That’s one I actually did myself when it launched, and it provides a pretty solid, though very basic foundation. Definitely accessible to someone without programming experience. But in truth, you don’t need much, if any, programming experience for introductory networking courses. The command line is involved a lot, and that’s likely the trickiest thing you’ll encounter, remembering all the various commands. The OSI model layers can be hard to grasp too, when it comes to remembering them. I’ve been at this for many years now, and this is still the one thing that trips me up more than anything! The various mnemonic phrases don’t help me at all.

Programming isn’t all that common in networking in all honesty. It’s a useful skill to learn, but it’s rare you’ll need it.

For followup recommendations, I’d say it depends on your goal. Generally the CCNA is the gold standard for Networking, which cybersecurity is very much a product of, and it’s a good thing to do, very broad, and very transferable to quite a few networking disciplines. There’s free and paid approaches, but the exam you always have to pay for and usually arrange independently. Pentesting is usually the thing that attracts folks to cybersecurity. It sounds more fun than it actually is (I blame Hollywood), and it’s very very hard. It can be very fun and rewarding if it’s your passion though. Pentesting requires programming knowledge, but it’s one of the few disciplines where you’ll actually need it. Most will teach you Python.

The open university recently launched a new cybersecurity degree (last year I think it launched, or 2020), so that’s going to be quite a modern curriculum with a formal qualification at the end of it as an accolade.

Cisco will have some cybersecurity tracks via skills for all that delve deeper into cyber security too.

I’m a pretty big fan of https://www.freecodecamp.org/learn too, and they have an Information Security course which goes very in depth. It’s newer and a bit of a pivot for them, so it’s not one I’ve done myself yet, but I plan too. You’ll likely need some programming knowledge here as a precept though, but I’m certain they’ll teach any fundamentals you’ll need as you go.

How likely am I to need a laptop laptop for this stuff? Can I get by with just an iPad Pro?

I was never interested in any of this stuff to be honest. The only driving force behind it is that I’m fed up with being stuck in a role with strong geographical ties and being unable to WfH/move somewhere else within/out of the country so I’m hoping that if I force it enough it’ll grow on me and I’ll pick up a more transferable skill

And now to just find the time!

I think that’s going to depend on whether the course has any special software requirements honestly. If it doesn’t use anything like netacad, it’s all done in a browser and iPad Pro will be just fine.

I still take an OU module every year either to refresh my knowledge or learn something new, and for the past 3 or 4 years I’ve done about 90% of the stuff on my iPad Pro. These are all computer science/software/networking related modules. I think the days of needing a laptop are very close to over.

Networking can be quite tricky to force I think. In a lot of way it reminds me of how folks viewed math in high school. They either had a knack for it and loved it, or they hated it and never wanted to go near it again once they left school.

It’s definitely worth dipping your toe in though. The basics are a useful skill to have for managing the setup of your own home network.

I think Programming, despite being harder, is generally easier to force because it can be a lot more rewarding. It opens so many doors and possibilities, and gives you the tools to actually create something. Networking roles don’t really have that same sort of reward at the end, and can be quite thankless. People question your existence when things work reliably, and they question it when things break.

It depends on your goal though, it could be something you find yourself really enjoying. It was playing with my home networks as a kid, being the only one in my family that’s technologically inclined. Then I went into the world as a software engineer. I was and still am good at it, and still do it, but it was never my passion.

No harm in trying though! You’ll either learn something useful you can take away with you, or uncover a spark that leads a new passion. People often surprise themselves. I have one friend who went into software because it’s what they liked as a kid, making websites. But they had no passion or drive for it in the work force so kept swapping jobs. Eventually they used their skills to launch their own coffee business, because making coffee is their passion.