That branch-based function has it’s place, though.

Some vulnerable customers would struggle to explain their issue directly over the phone. At the branch, at least the person on the phone is somebody who should know about industry terminology, etc and sometimes knowing the right things to ask is key.

They also likely know the customer fairly well and can “interpret” the issue when speaking to the centrally-based team.

It’s not something I, or probably most of us here, would need; but there is no underestimating the importance of that lifeline for some people.

It’s the elderly widow who’s husband has just died, and she has to sort out finances for the first time in her life at the age of 90; the women needing financial advice as she has only just starting living on her own after 15 years with a controlling and abusive ex-husband, etc.

Those people sometimes need in-person support, or at least find it easier to engage with.

On that last point, TSB now advertises its branches as a safe space, where victims of domestic abuse can walk in, use one of the interview rooms and get help, advice and call the police if need be.

I was thinking of exactly that sort of initiative!

Decided to do some digging around the internet. Currently have a script running to check the chase.co.uk domain for potential pages, files, or sub-domains that don’t return a 403 response. Will report back if I find anything, as unlikely as that may be. Occasionally some terms documents find themselves being published early and lacking any access protections from outsiders. Banks are especially leaky in this respect!

Or some pesky person from here having a laugh.

Both accounts look like typical placeholders for stealth startups to me. So I’d say there’s a fair chance these belong to Chase. Could just be a prankster as you say though!

Time will tell, but I’ll be keeping an eye on both accounts, as I suspect socials are where we’ll start seeing movement first as the launch draws closer.

Is there any placeholders that go along the lines of chasebankuksupport?

Not that I’ve noticed, though, admittedly, I’ve not searched extensively, only briefly.

It’s not uncommon for more modern companies and startups to use their main Twitter handle for support though. Segregation is something that usually comes as a result of growth, so it wouldn’t be too surprising if they haven’t locked down a support handle.

ETA: It’s possible this one belongs to them:
https://mobile.twitter.com/chasesupport_uk

Came across this work from Droga5, which doesn’t have a number on the card, and seems to have a metallic finish. These haven’t rolled out in the US at all, and are using Mastercard instead of Visa, so part of me is wondering if this has something to do with the UK launch? (I’m really grasping at any sort of hint at the moment 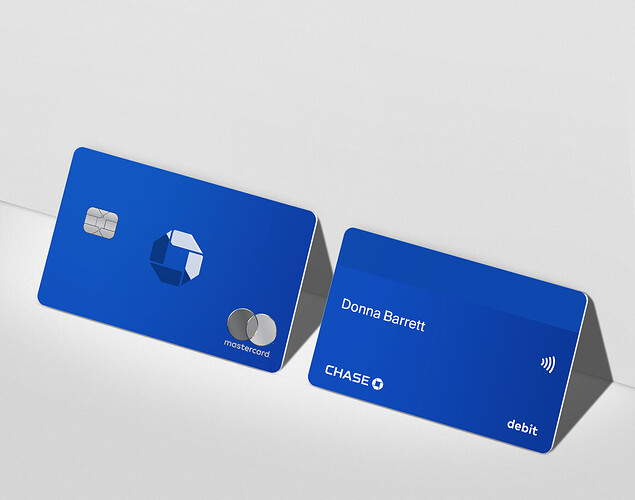 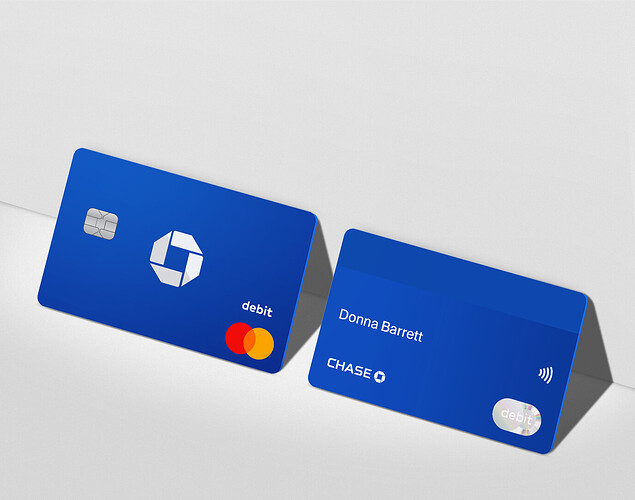 I just wanna Chase it until it’s in my hands

I don’t think Chase would allow them to reveal their branding before any public announcement. I hope to be wrong though as it looks great!

It’s already been confirmed the name is on the front of the card embossed so they are just a concept. They look great however

Some great investigative work going on at the other place. We now have an idea of what the card will actually look like. 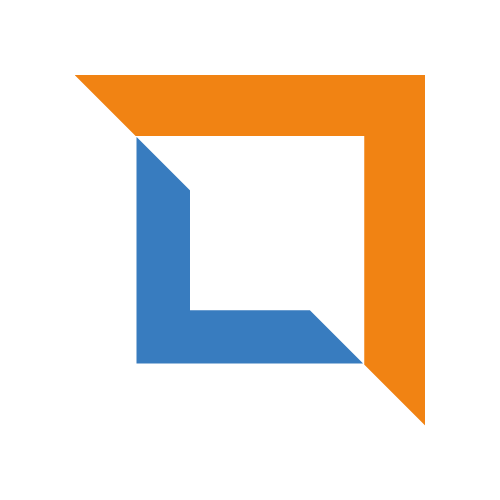 I also just phoned the support number in the app that they give and the representative I spoke to said they should be releasing to the public within the next 2 weeks if all goes well at their end. So not long to go! 🤞

Any screen grabs of the app from the Play Store?

(I was expecting Starling - fearful that we’re going to get Bó). 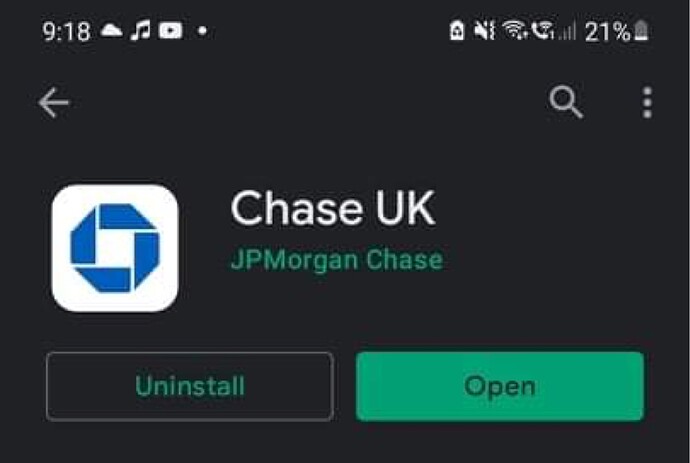 Nothing on the app store that has some pics of the account screen etc?

Chase UK is a bank built completely around you...